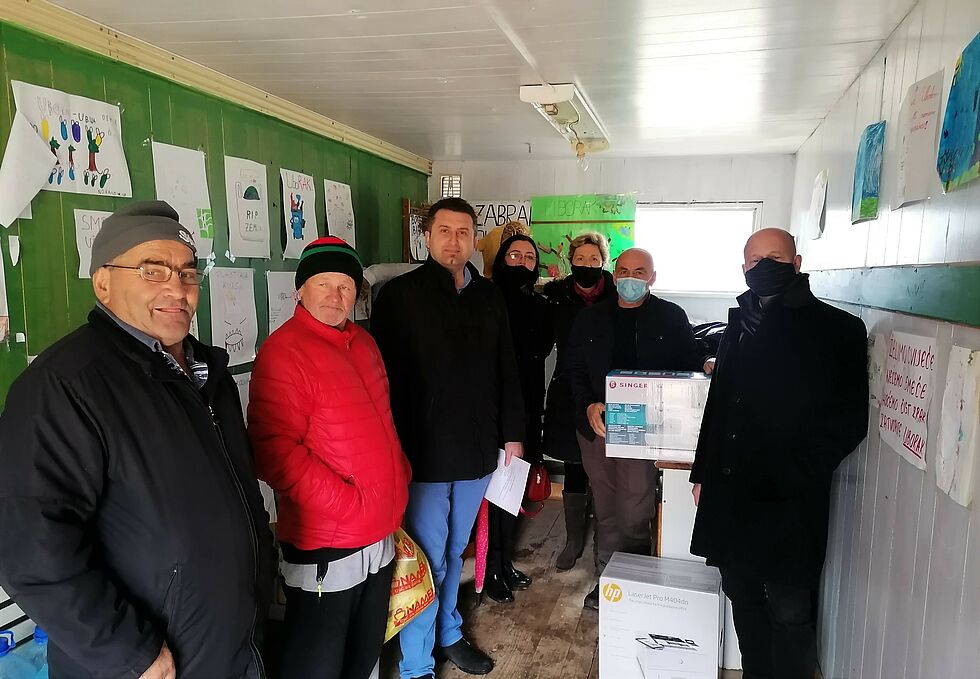 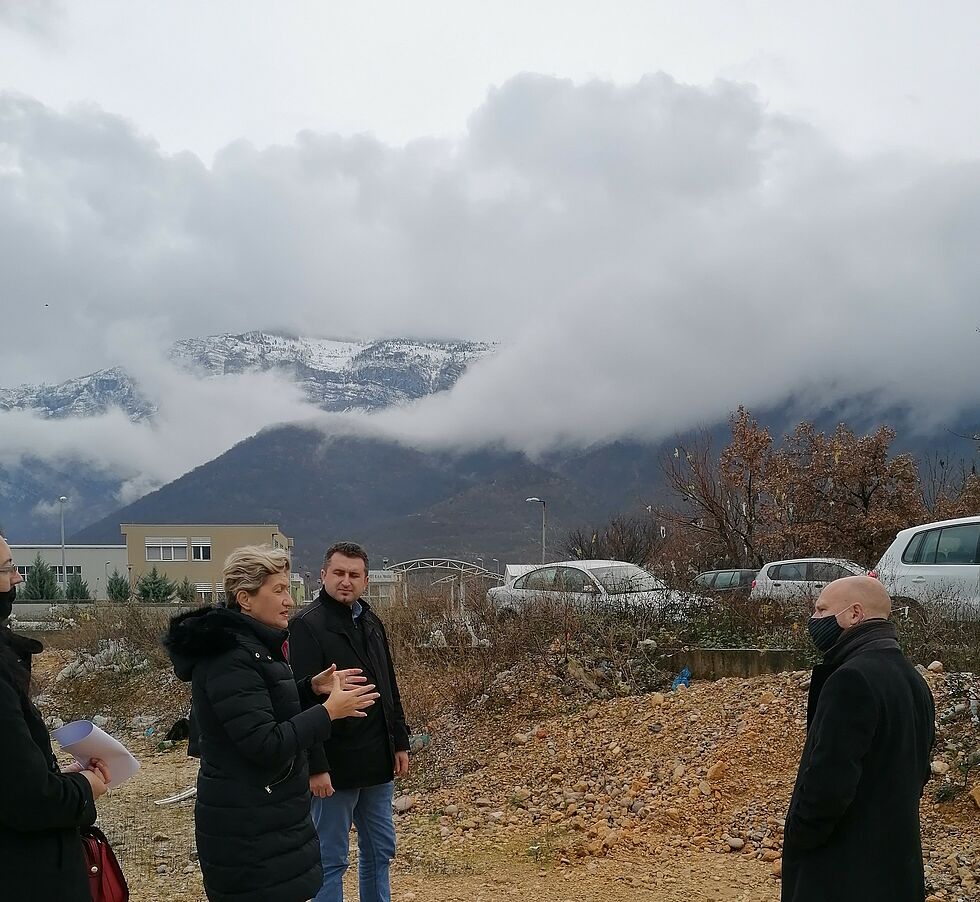 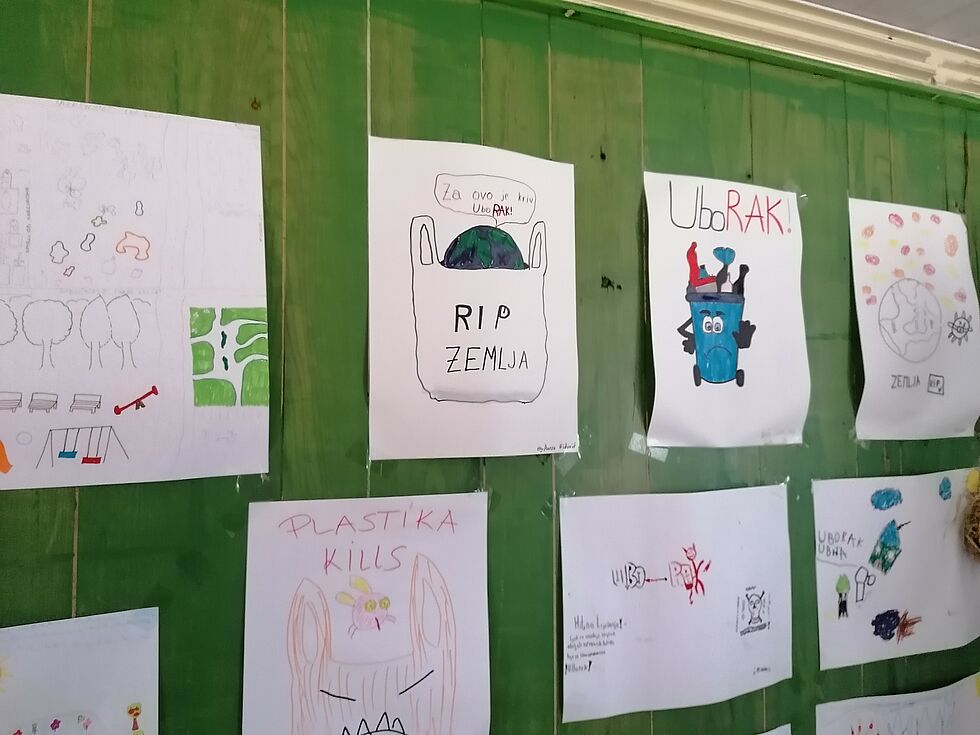 “Jer nas se tiče” started as a civil initiative, established with the goal to resolve different problems for the citizens of Mostar and the surrounding area caused by the Uborak landfill. The landfill is located south from the city of Mostar and is proven to endanger people’s health and consequently, even their lives.

FES SOE visited the landfill Uborak with activists who participated in Green Grassroots Activism series. The visit was arranged during our 3 day workshop in Mostar towards the end of 2020. “Jer nas se tiče” activists and members have also participated in the Mostar workshop and shared their struggles and protests to relocate the landfill and organize it according to appropriate safety standards.

“Jer nas se tiče” continues to be one of the most prominent organizations advocating for tackling environmental challenges in Bosnia and Herzegovina. The donations that FES gladly provided were required by the activists themselves to aid their daily activism and ensure that they will be able to continue their work. The much-needed contributions consisted out of a laptop, printer, three sewing machines and building material.

Omer Hujdur, president of this non-profit organization stated: “We appreciate this valuable donation received from the FES SOE and we want to thank them for recognizing our activism and efforts for requesting healthier lives of people in Mostar.”

FES SOE continues our commitment in ensuring space and opportunities for activists in the region to advance their work, build cooperation, and exchange knowledge and experiences in their struggles for a better region. 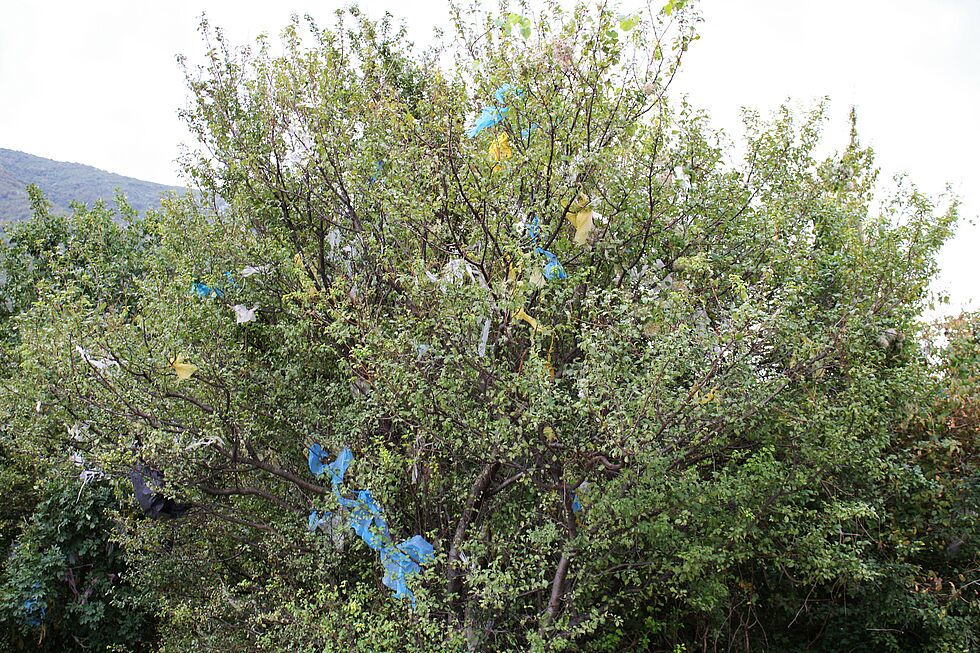 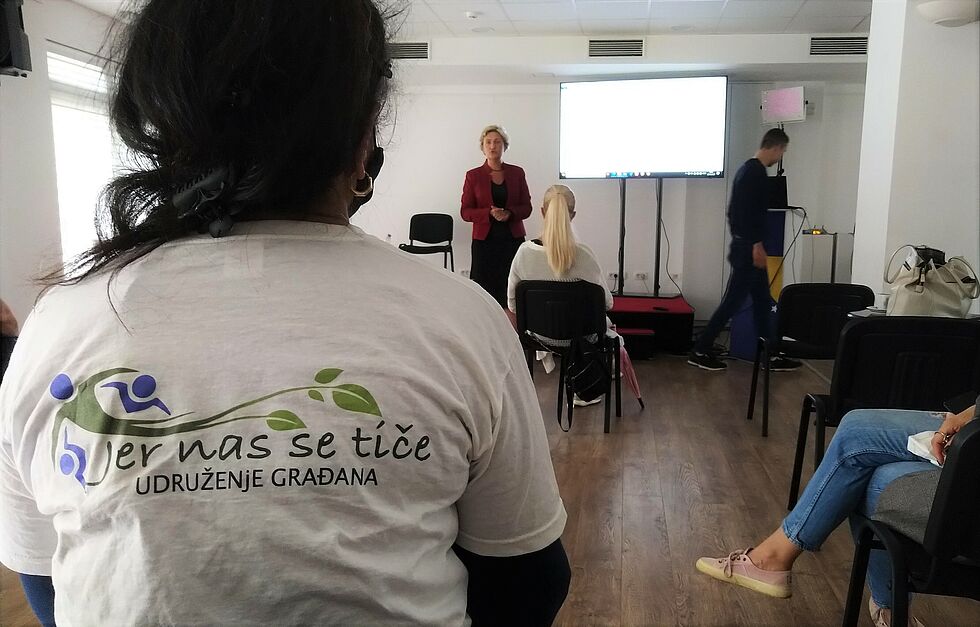 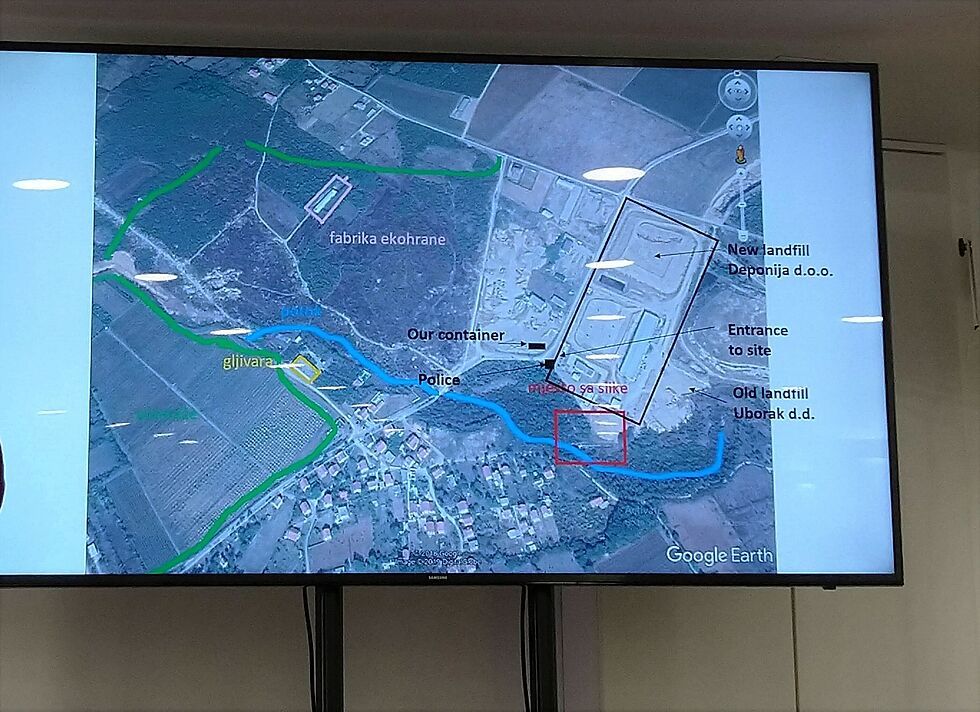 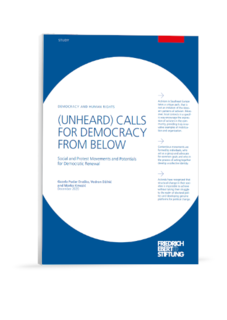