From 15th to 16th of February 2020, the FES hosted in Athens a second in a series of Green Grassroots Activism conferences. The main objective of the two-day event was to strengthen networks for activists in Southeast Europe and discover avenues for future collaboration. 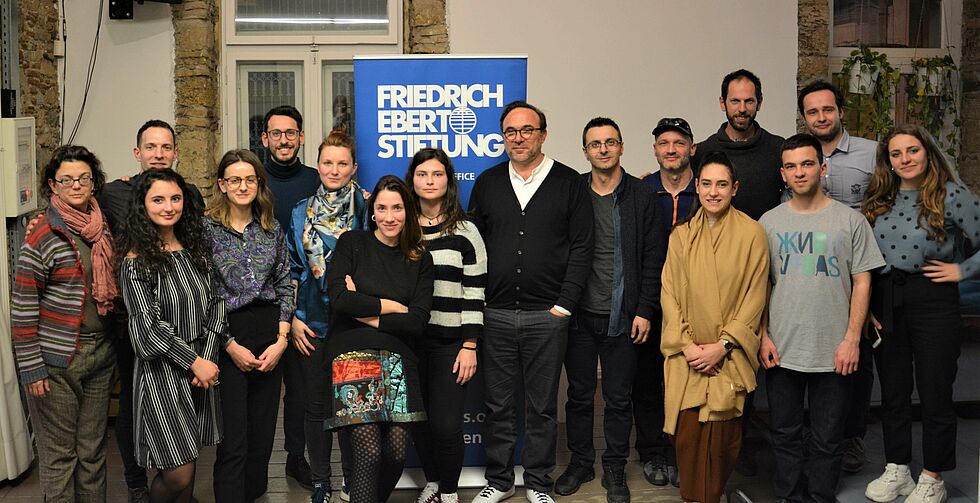 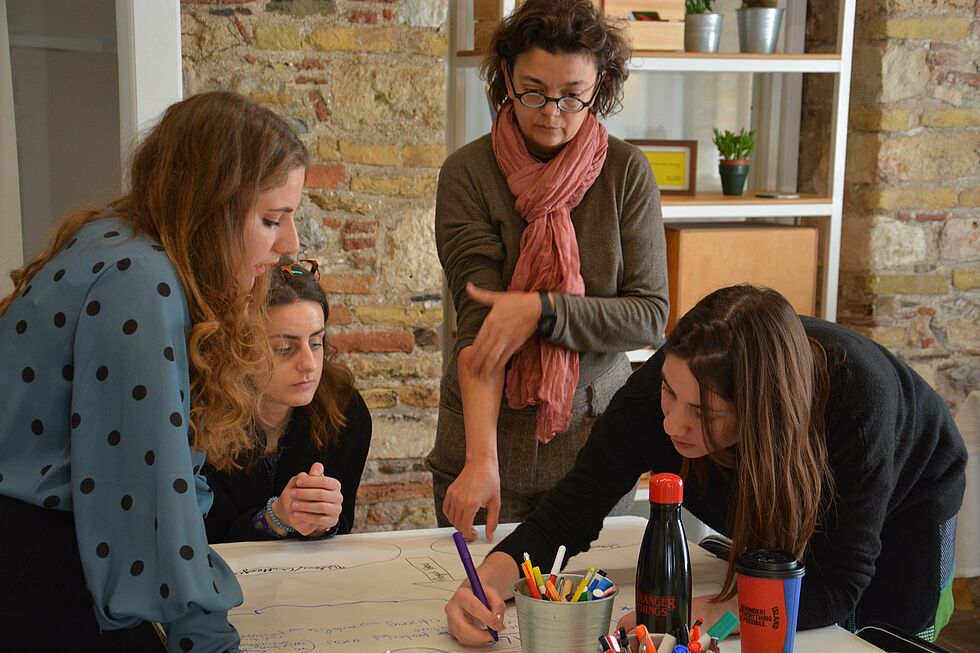 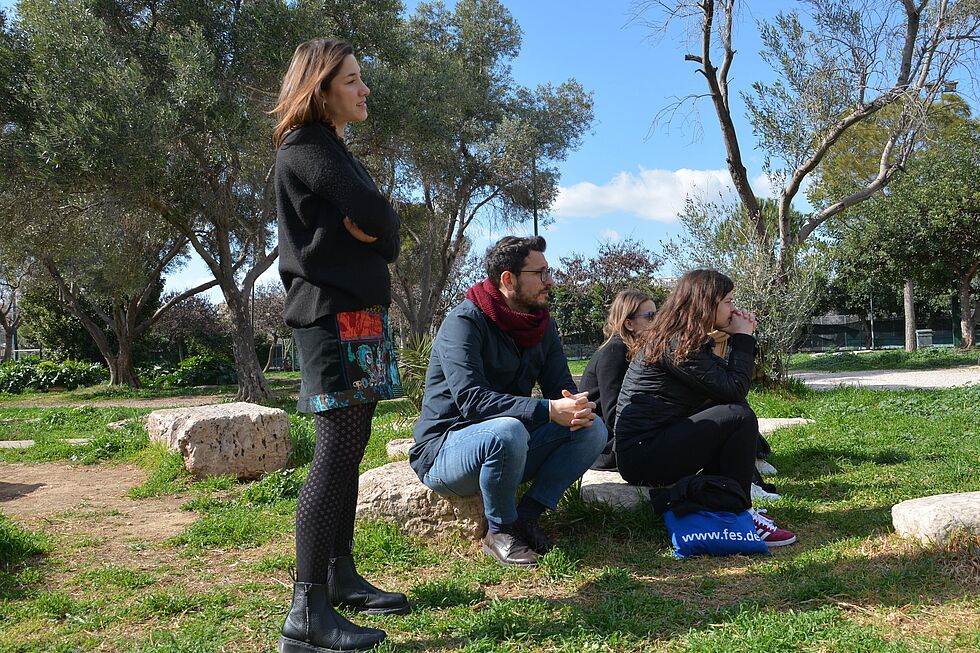 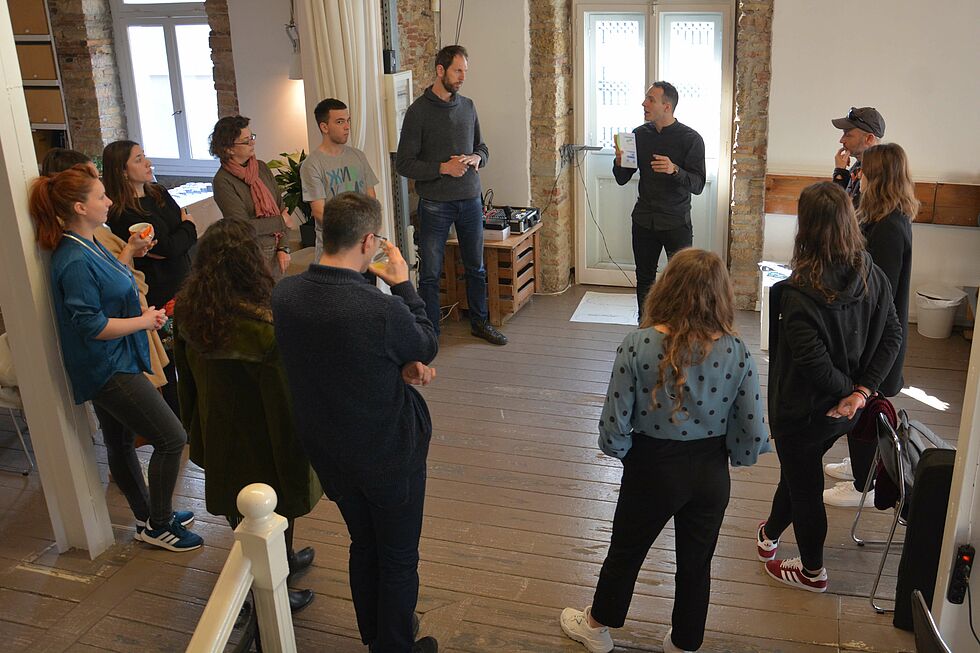 The conference took place in the framework of a  series assessing and discussing environmental and political challenges throughout the region today, as well as possible solutions.

About twenty activists seized the opportunity to present their cases; talk about environmental issues they are facing in their countries and about obstacles arising in their work. Alongside the presentations, they participated in a workshop on campaigning held by Natalia Tsigaridou from Greenpeace Greece. A guiding motive for the seminar was determining a shared vision for the socio-environmental movement in Southeast Europe. The activists also discussed ways to differentiate between ideas and targets and how to measure achievements.

The activists pinpointed several similar issues from their perspectives, such as the rising tide of mini-hydro plants. In their opinion, these plants are merely being built to satisfy the interests of private investors and have no economic justification. Indeed, mini-hydro was identified as a significant threat to the environment in the whole SEE region.

The participants also shared positive experiences, such as an example from Kosovo, where citizens from North and South Mitrovica together planted more than 500 flowers in the central park of the city and organized the park’s cleaning. Participants agreed that tackling environmental issues can strengthen communities and foster solidarity.
The participants also visited Plato’s Academy Park in Athens, which served as a backdrop for an exchange of best practices and collective problem-solving efforts. They joined a group of local activists and learned about their struggles to protect the park they were visiting.

The conference also featured a discussion on environmental topics with MEP Petros Kokkalis (SYRIZA) Member of the Group of the European United Left - Nordic Green Left. Kokkalis informed the activists about the European Green Deal in line with the SDGs 2030. The activists, in turn, shared their experience engaging in the field.
Activists also had the opportunity to learn more about The Democratic Left in Southeast Europe initiative (#DemLeftSEE) and discussed ways how #DemLeftSEE could help them to connect and share their experiences on a broader scale. The #DemLeft was identified as an excellent platform for involving each other in their own local activities and future initiatives. Many participants expressed interest in writing position papers for the platform.