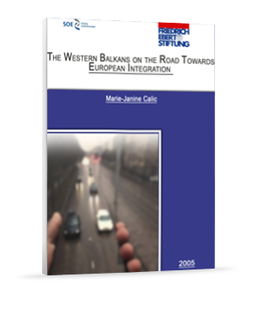 The enlargement* of the EU from 15 to 25 states, on 1 May 2004, has been a spectacular success, pointing to the enormous transformative power of the prospect of European integration. Now that the Central and East European Countries (CEECs) have been accepted as new member states, only seven South East European countries remain outside the Union. 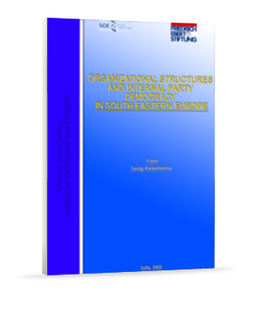 The enhancement and development of internal party democracy and democratically functioning party organizational structures are burning issues within the consolidating democracies of South Eastern Europe. Autocratic political leaders and the inability of parties to adequately absorb people's needs in their policies are major factors behind a growing crisis, reflected in declining voter participation in elections.