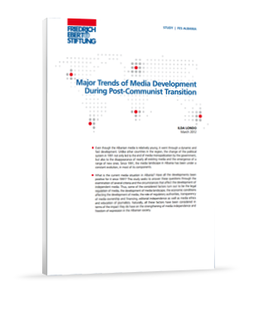 Since 1990, following decades of government control over media, the Albanian media faced horizons of freedom. The advent of independent media, quite naturally, was duly characterised by the mounting political pressure on them and a severe lack of professionalism among the journalists. These phenomena, to a considerable extent, were due to the absence of a regulatory framework. The first legislative interventions that attempted to regulate the conduct of media professionals were carried out in 1993 when Law no. 7756 »On Press« was adopted. The Albanian law was modelled after the law of the German state of Westphalia and was hardly adjusted to the Albanian context. The views of the most affected persons by this law, the media community, were not taken into consideration while drafting the law. As a result, the media community soon faced what they considered to be a repressive legislation. 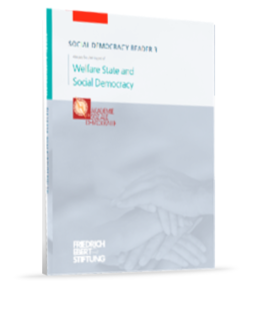 For social democrats the welfare state is not a side issue, but a requirement of democracy. It ensures equal freedom – full freedom. It is in the welfare state that social democratic ideas about freedom are made real. It encompasses not only protection against the arbitrary intrusion of the state or society – for example, freedom of conscience and opinion. Full freedom also means freedom from need and fear, the material conditions of a self-determined life. Equal freedom: that is the constant standard that social democratic social policy sets itself. The goal and the direction are clear. Concrete measures need to be re-evaluated as times change and the traditional social democratic approach must be reaffirmed. This Reader is intended to contribute to this reaffirmation. 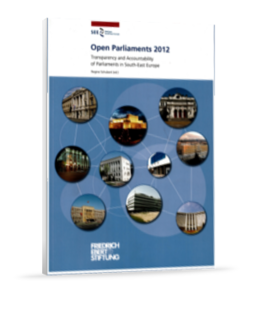 The present comparative volume of case studies provides a snapshot and analysis of the existing normative regulation, practices, and public debates regarding the openness and transparency of parliaments in the Balkans. On the basis of in-depth research, the volume identifies a set of good practices, and elaborates recommendations for the improvement of the public knowledge and understanding of parliamentary work. The volume is the result of a project initiated by the Friedrich-Ebert-Stiftung, Office Bulgaria (FES) and the Regional Secretariat for Parliamentary Cooperation in South-East Europe (RSPC). Its implementation was tasked to the Centre for Liberal Strategies (CLS) in Sofia. The empirical research for the project, entitled „Transparency and Accountability of Parliaments in South-East Europe” took place for the first time in 2009/2010. 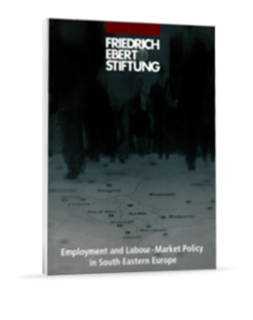 With the end of socialism, South East European societies experienced a most dramatic increase in poverty and socio-economic inequality. Some might have hoped that the transition from the generalised inefficiency of bureaucratic socialism to Western-style capitalist market economies would bring Western-style mass prosperity to South Eastern Europe, but the actual experience of social polarisation proves the opposite. It is much less clear how social inclusion can be re-established in economies that have pro-ductive employment only for a reduced part of the country’s work force and in states that no longer are able to appropriate and redistribute much of the national product. On the other hand, the protracted existence of large-scale social exclusion is a blatant offence to the ideal of a “good” society and of a democratic state that is at the service of all its citizens. It is en-tirely out of tune with the “European Social Model” and with the region’s European aspira-tions. Moreover, it threatens to erode the legitimacy of the capitalist market economy and – especially important in the post-Yugoslavian countries – it can reinforce destabilising identi-ty politics. In fact, the quest for social inclusion defines one of the key challenges for the post-communist countries of South Eastern Europe. 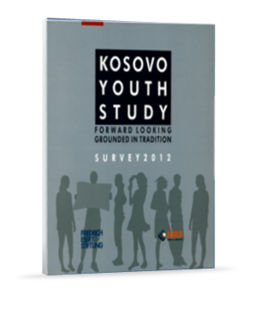 Already a while ago, the idea was developed - in cooperation with the Friedrich Ebert Foundation – to conduct a youth study in the countries of former Yugoslavia, following the model of the Shell youth study which is renowned and widely read in Germany. From interviewing members of the young generation in a country, it is possible to derive valuable information on the teenagers’ and young adults’ interests and wishes in the respective state. But there is more to it: The attitudes and value orientation of the young people can be considered an early indicator which ultimately reveals the future tendencies prevalent in an entire society. The young generation, as our analyses in Germany have repeatedly demonstrated, can be considered a seismograph when it comes to future opportunities and long-term prospects of a country. Youth studies are studies about the future that sometimes can tell us more than detailed economic analyses.