In June 2018, the Friedrich-Ebert-Stiftung office in Belgrade organized an event to evaulate globalization and income inequalities from the perspective of the Balkans. The panel discussion gathered a variety of participants and the speakers included prominent individuals from the field of economics. 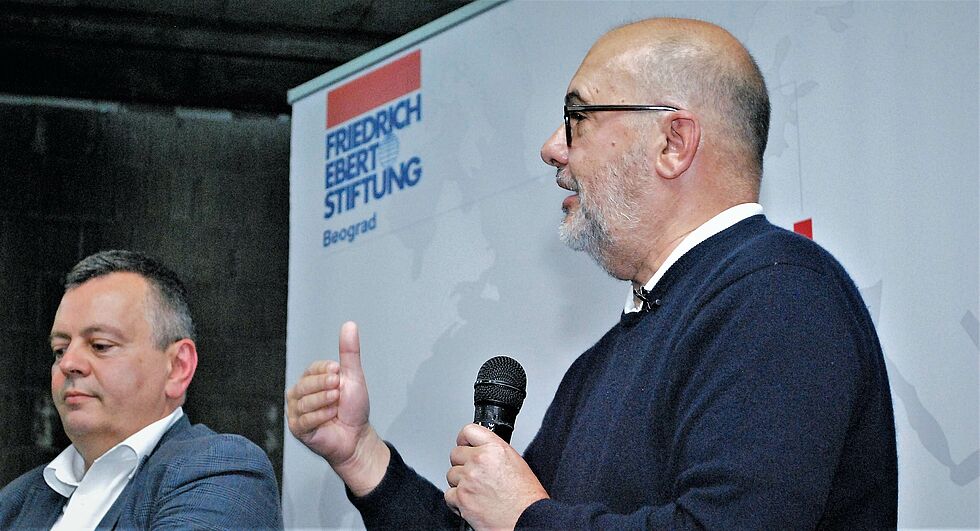 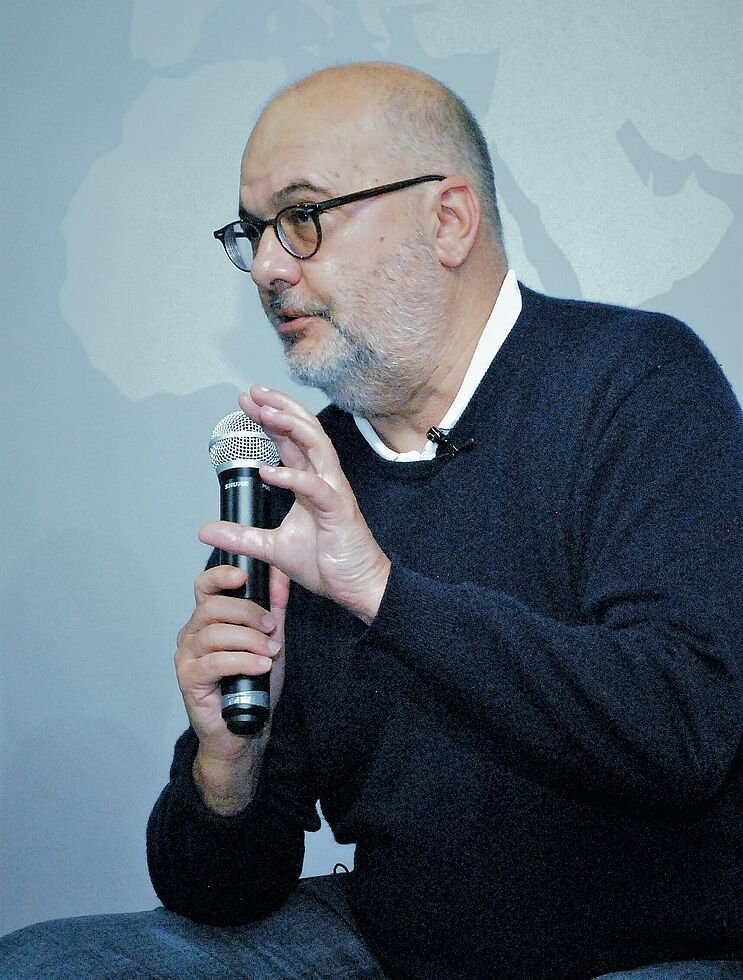 Professor Branko Milanović, former economist for the World Bank and a current expert associate for LIS Cross-National Data Center, talked about the absolutist dominance of capitalism in today’s world. He characterized this as an unprecedented occurrence in history, that a single social system holds such influence, even in those countries that are perceived to have strong presence of communism, such as the People's Republic of China. He argued that China is also a capitalist country, with a higher degree of inequality among its citizens, when compared to the United States.

Professor Milanović states that he main difference between the two occurrences is that decrease in global inequality now does not contain political value as much as the increase on a national level does, because inequality within a country affects every single individual. Even when decrease in global inequality has political value, it is usually interpreted in a negative context because it fosters competitiveness between the working classes, thus creating competition instead of solidarity. He then pointed out the problem of regional inequality and how it affects the countries in the region, listing Belgrade in Serbia and Athens in Greece as case-in-point examples.

Jelena Žarković Rakić, director of Institute for Economic Sciences in Belgrade, pointed out the lack of trust that is growing towards the institutions of the European Union among EU citizens. A key contributor to that is reaching the limits of wealth redistribution, affecting the growth in taxes and social welfare policies.

Mihail Ardarenko, professor on the Faculty for Economics in Belgrade, spoke about inequalities that arise from structural differences. He spoke of the inequalities between urban and rural areas and how places of birth can affect our opportunities later in life, including those for getting permanent employment.

Read more about this topic in our publication on confronting inequality in Southeast Europe.