Almost 6 years ago, North Macedonian citizens took to the streets and painted them with colors of freedom. The Colorful Revolution was a citizen-led non-violent protest that demanded accountability from the then President, Prime Minister, and Government. The Revolution managed to achieve a change of regime and reclaimed freedom and public space.

Irena Sterijovska, theater director and activist, was one of the leaders of the Revolution. Today, she reflected with us on the consequences of a successful revolution and what it means for the North Macedonian society of today.

Watch the new episode on the ConFESsions Vodcast YouTube channel.

Irena reflected on the disappointments and achievements of the protests themselves, the importance and value of regaining freedom, to the disruptive forces existing in the country today. Most importantly, she shared a hope that young people region-wide will sense the new momentum for change and use the momentum even better than her generation of activists did.

For an inspiring and down-to-earth conversation with a leader of one of the region's most recognizable protests, tune in to the Episode 2 of Season 2, ConFESsions Vodcast.

For more information, check out our social media and website and stay tuned; the next vodcast goes live end of May! #ConFESsionsPodcast

Disclaimer: The opinions stated by the podcast participants do not necessarily reflect the attitudes and opinions of Friedrich-Ebert-Stiftung. All rights reserved. 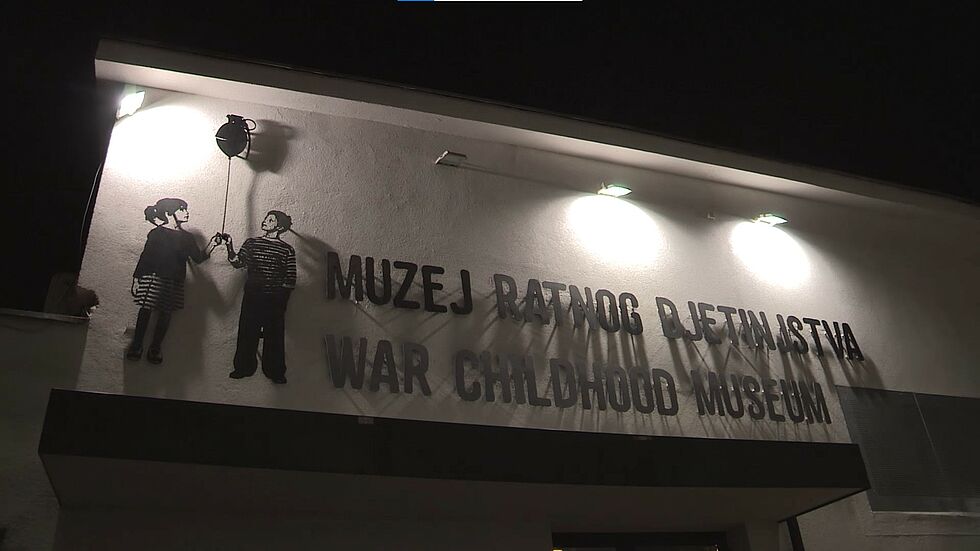 asminko Halilović is the director of the War Childhood Museum in Sarajevo. The Museum tells stories of what is a childhood during armed conflict,…