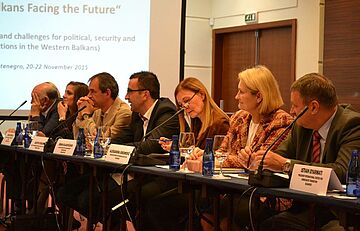 In November 2015, the traditional (third) annual gathering of experts and officials from the Western Balkans and the European Union was dedicated to several topics that are widely seen as important, actual and crucial for the development of the European and the Euro-Atlantic Integration of the countries of the region in 2016. At four sessions, perspectives and challenges of economic, political and security relations in the EU aspirant-countries of the Western Balkans were discussed.

From October 30 to November 1, Dialogue SOE organized the Tutzing Balkan Talks in 2015 at the Evangelische Akademie in Tutzing, Germany. The talks focused on issues of geo-politics and security, socio-economic challenges and the refugee and migration crisis in the western Balkans. 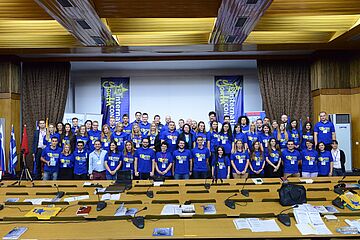 The International Youth Conference has been an initiative by the FES and its partners for thirteen years running, organized in 2003 for the first time. It addresses the topics of Euro-Atlantic integration, youth and media issues in southeastern Europe and many other topics. 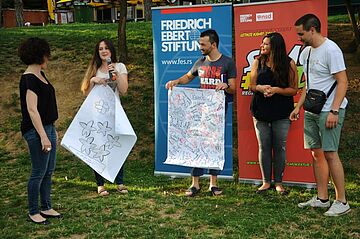 The tenth regional summer school in social-democratic values and political skills “Week of Social Democracy 2015” (NSD) took place in Avala near Belgrade from June 28th to July 5th. The NSD camp gathered 100 participants from the region of the Western Balkans. Since its inception in 2006, the NSD summer school has had over a thousand participants. 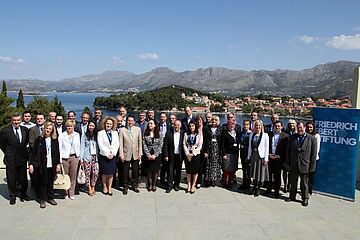 The 16th Parlliamentary Conferecne took place from April 24-26 in Cavtat, Croatia. Parliamentaries along with experts discussed the importance of investments, infrastructure and economic growth in southeast Europe, energy security, the shifting geopolitical environment and employment and social policy in the region as a means of overcoming the social crisis. 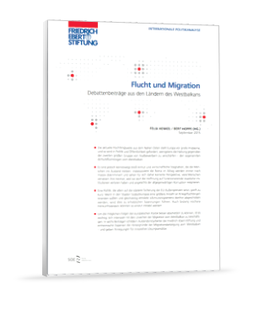 Rethinking neighborhood: Another approach to refugees and migrants from southeastern Europe. During the first semester of 2015, the Federal Ministry… 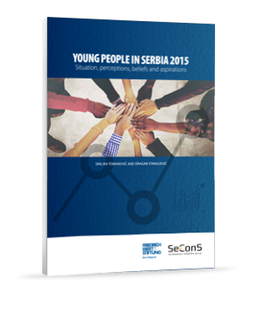 This new youth study examines the civic and political perceptions as well as the individual experiences of young people in Serbia today. It explores… 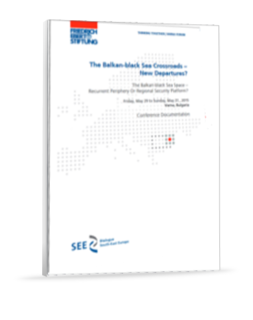 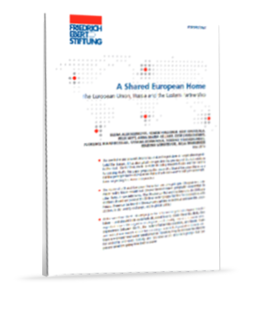 In 2014, the Friedrich-Ebert-Stiftung invited twenty experts from twelve European countries to jointly develop scenarios for the future relations of… 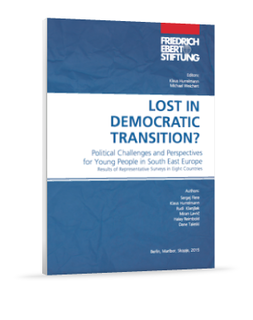 The countries of South East Europe SEE are involved in a process of political and economic transition. They share a communist legacy and face a long… 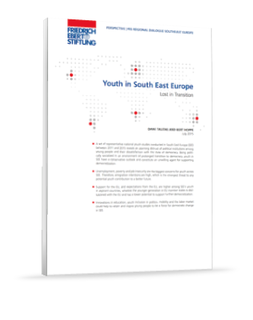 Youth are the future, is a common saying across many countries, and there is an expectation that young people will be the agents of positive change in… 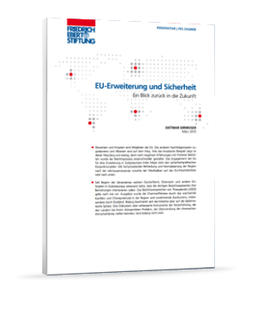 Slovenia and Croatia are EU members. The rest of the states of the former Yugoslavia as well as Albania are on their way. As the Croatian example… 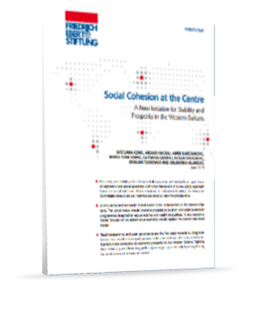 In 2003, at the summit in Thessaloniki, the European Union (EU) promised membership to all the countries of the Western Balkans. More than a decade…