Following the idea of promoting EU values among youth in SEE, the International Youth Conference “European Values for the Future of Southeast Europe” took place for the 14th time, as usual in Kruševo, Macedonia. 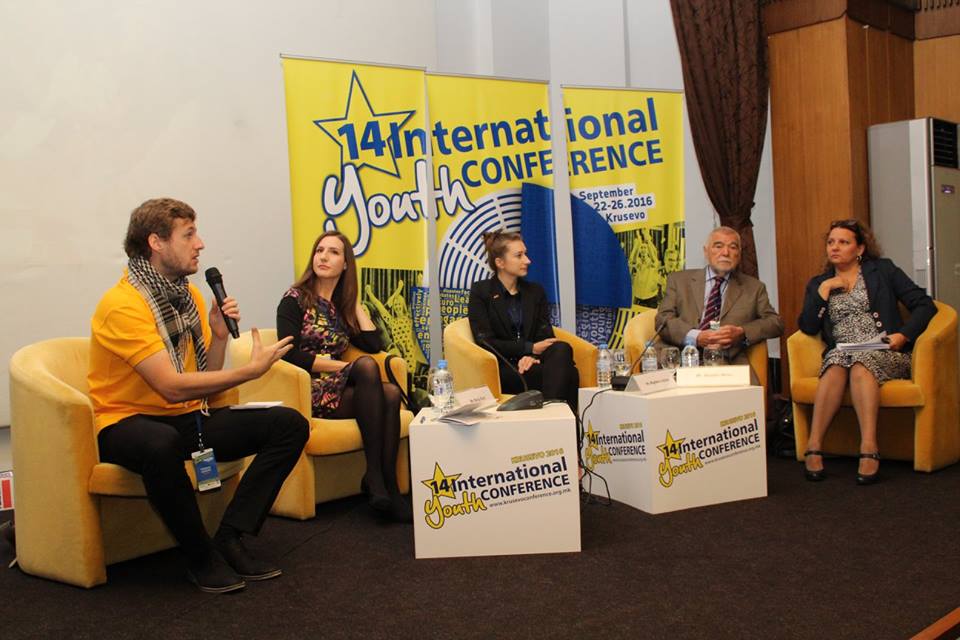 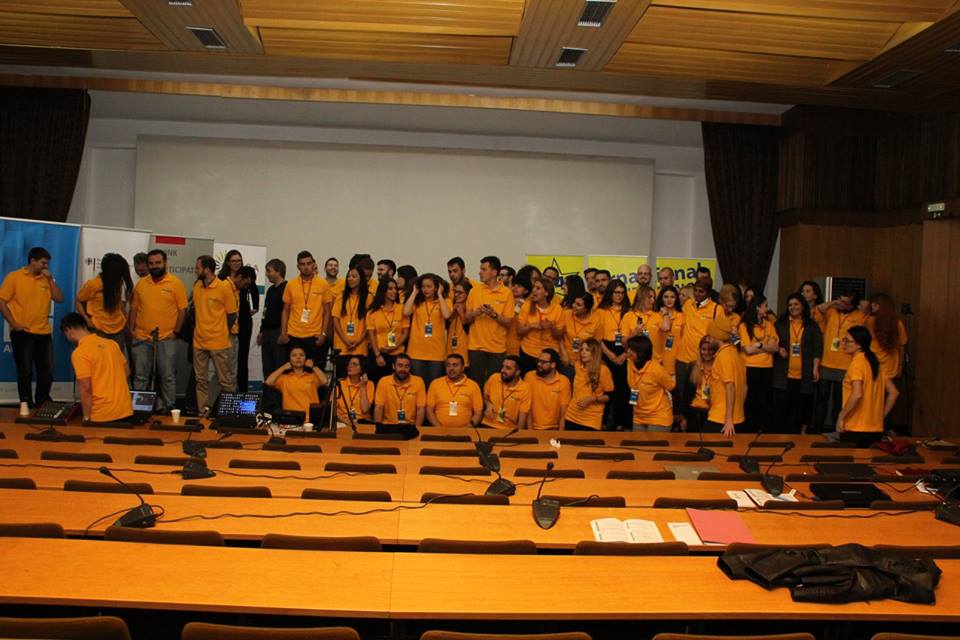 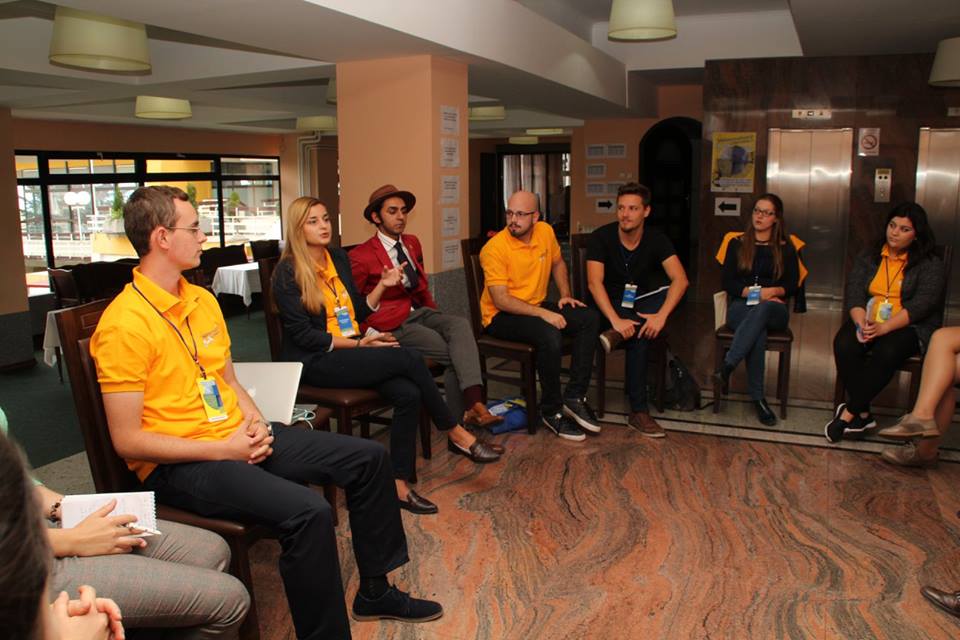 The conference was held in the period between 22nd – 26th of September, 2016 in organization of the Youth Alliance Kruševo and the Regional Office of the Friedrich Ebert Stiftung - Dialogue Southeast Europe and supported by the German Embassy in Macedonia. During the 5-day forum (September 21-25, 2016), 60 successful young leaders, youth workers and representatives of eminent NGOs from 16 different countries came together to discuss the future of Southeast Europe by sharing their visions and ideas.

The conference in Kruševo presents a unique opportunity, which is a cultural crossroads, with interconnected discussions on issues such as the rule of law, democracy, human rights, freedom of speech, political inclusiveness and the right to free sexual orientation, are taking place, while attempting to create visions for the future.

More on the program and discussions can be found here.