From 3rd to 5th of November, Friedrich-Ebert-Stiftung Dialogue Southeast Europe in cooperation with the Institute for Democratic Engagement in Southeast Europe (IDESE) hosted in Mostar another installment within the Academia in Dialogue series. This session focused on young and progressive voices for new politics in the region. 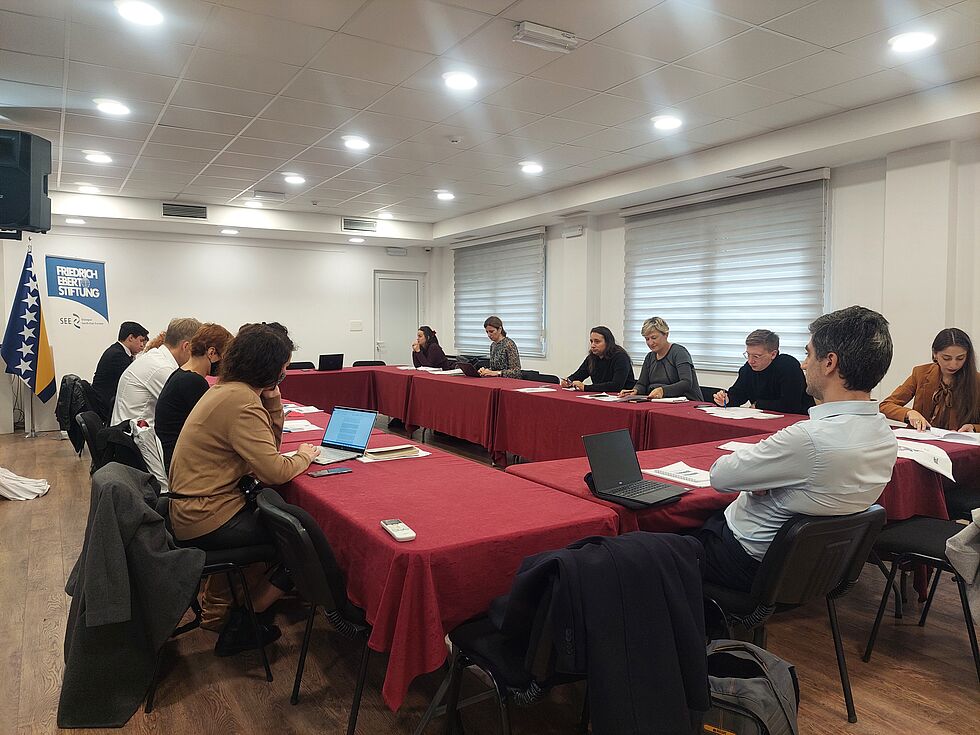 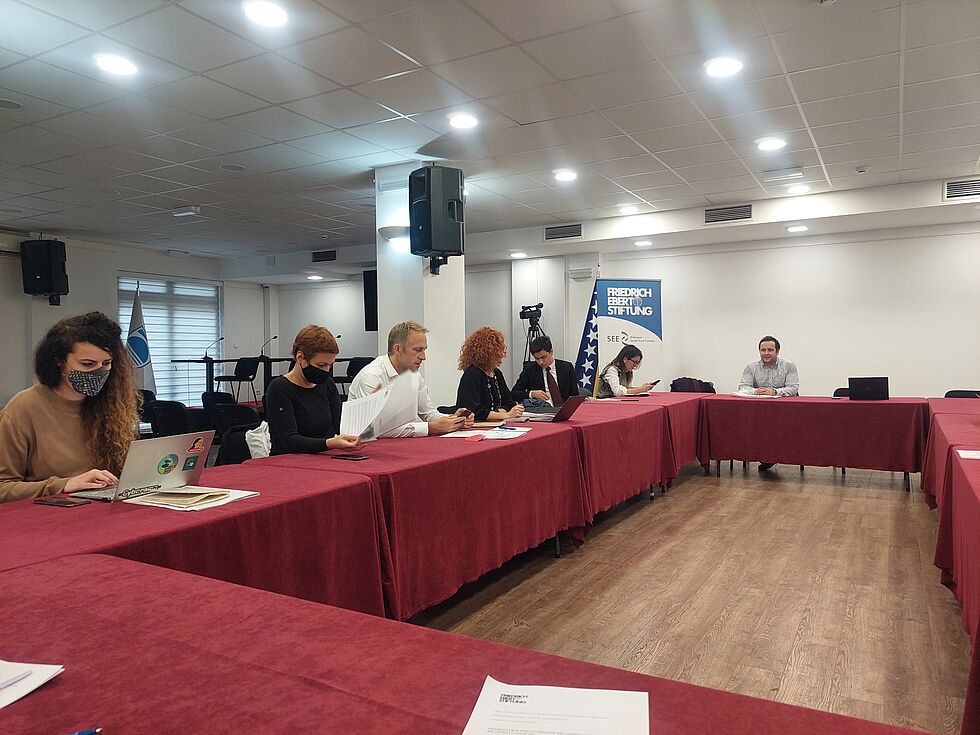 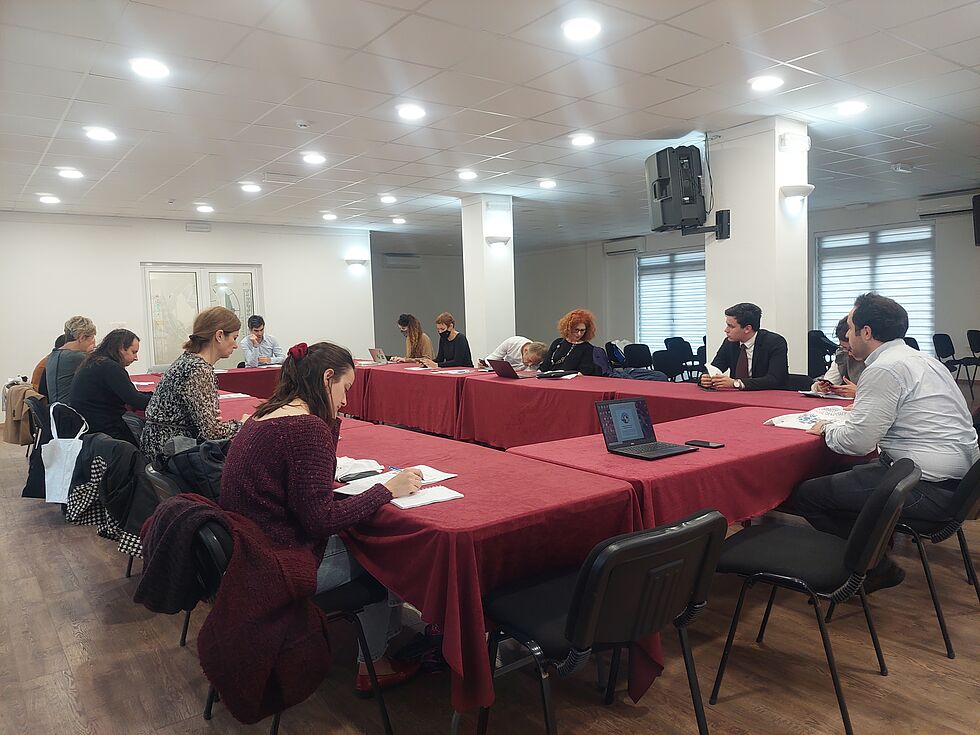 As with all of the Academia in Dialogue events, the discussions gathered various stakeholders, from civil society representatives, academia members, all the way to young politicians engaged on different levels within decision-making structures. The session aimed to explore possibilities for new and young political forces and leadership, from existing political parties and community and civic initiatives, to bring transformative potential to fruition in the region. The event was organized as a series of round table discussions featuring inputs from all participants to encourage an open conversation.

Jovana Marović, Vice-president of the Citizens movement URA and one of the event participants, highlighted that she expects an exchange of best practices and new ideas for connecting with other progressives throughout the region. She stated, "Considering that the situation is currently discouraging and that the European perspective is quite unclear, now more than ever we need progressive forces and actors in the entire Western Balkans to connect and share their experiences. "

Vedran Džihić, one of the co-organizers on behalf of IDESE, emphasized that current political narratives being dominantly served to the public, which is visible in the example of Bosnia and Herzegovina, are deeply nationalist. Other ideas cannot take over this space. He believes that the real problems in Bosnia and Herzegovina and the rest of the region are utterly other in nature. A reconstruction of dominant discourses is a must.

The discussion featured inputs from Lana Prlić, Member of Federal Parliament of Bosnia and Herzegovina and the youngest member of Presidency of the Social-democratic party of Bosnia and Herzegovina, Nase Nasev, representative of Youth forum of SDSM from North Macedonia, and Ana Pirtskhalava, Secretary-General of Young European Socialists. Participants spoke openly about current political events in the region, problems and stereotypes they often encounter in the public space, and examples from personal experiences that could help bring beneficial changes.

In addition to round-table discussions, the event also featured a live-streamed panel discussion on youth political perspectives, which featured Lana Prlić, Amna Popovac, and FES SEE program manager Saša Vasić as panelists. The event's conclusions will be used as guidelines for continuing the support for young progressive politicians and civil society members in Southeast Europe, with new activities already planned for next year.

Academia in Dialogue: Rise of Far-Right and Identity Politics

From 7th to 11th of September, the Friedrich-Ebert-Stiftung Regional Dialogue Southeast Europe and the Institute for Democratic Engagement Southeast…

From 8th to 12th of June, the Friedrich-Ebert-Stiftung Regional Dialogue Southeast Europe and the Institute for Democratic Engagement Southeast… 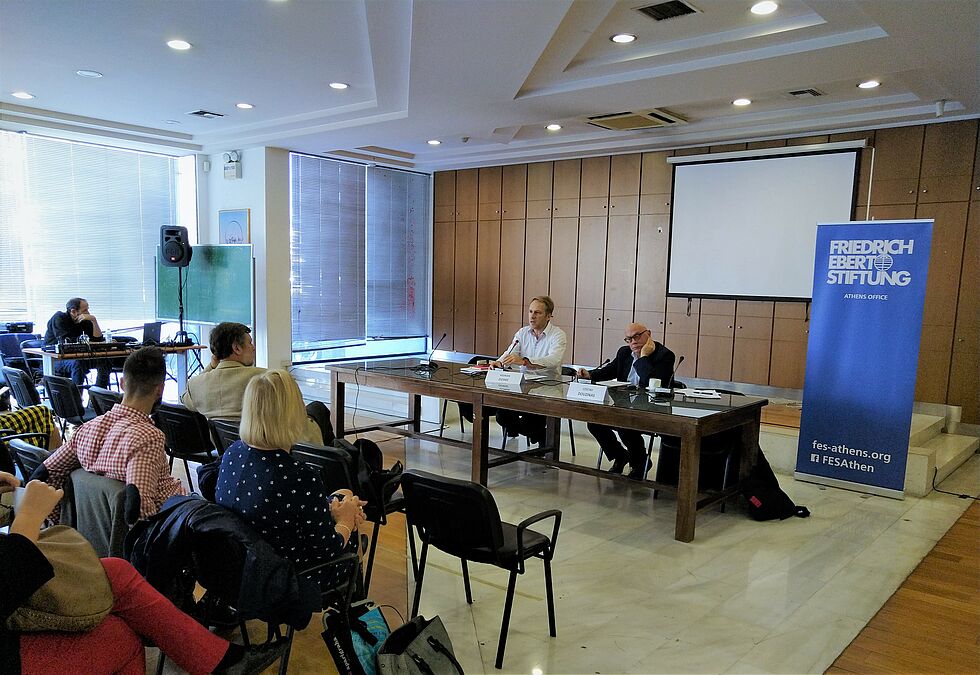 On the 21st and 22nd of November, 2019, the Academia in Dialogue series continued with an event on Radical Political Engagement in Southeast Europe.… 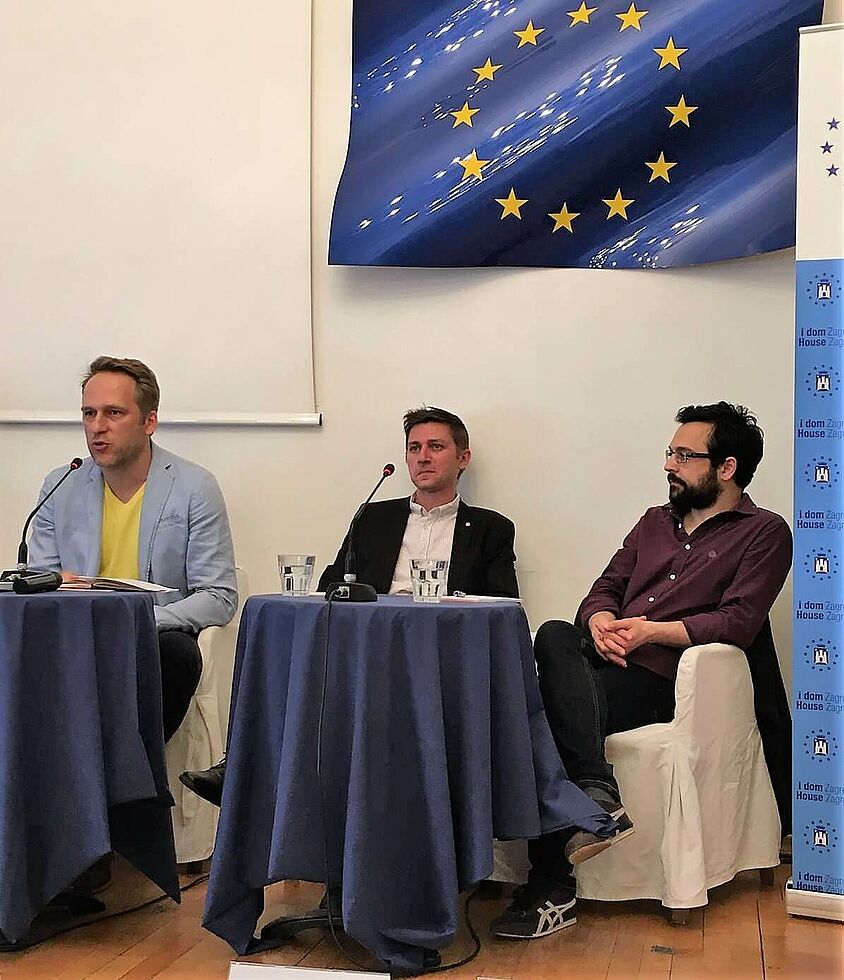 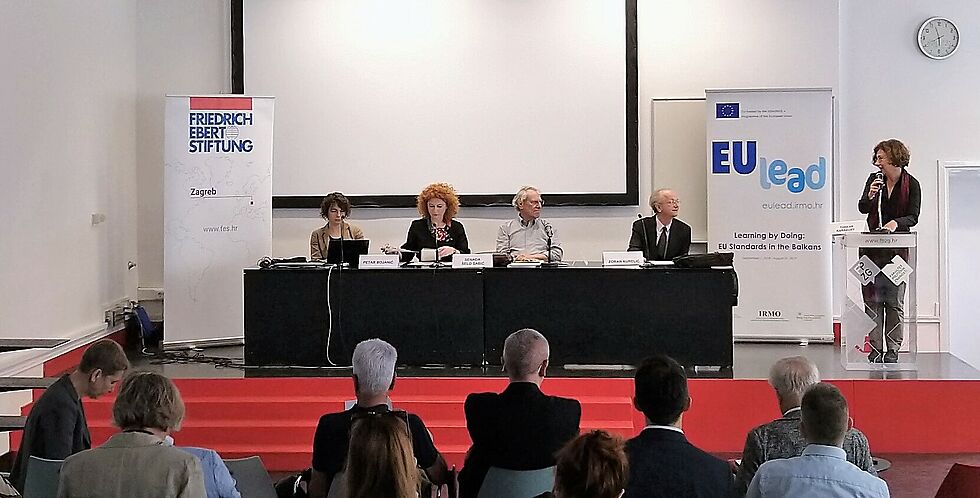 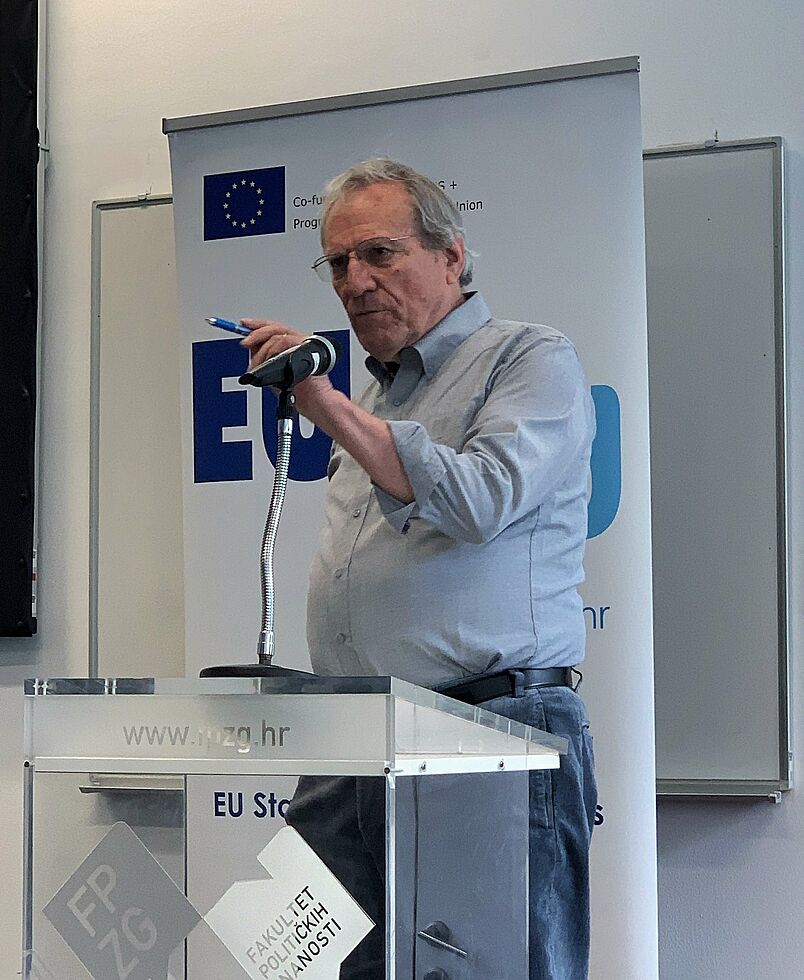 The first event of the ‘Academia in Dialogue’ series this year was held in Zagreb on April 25-26, 2019 centering around the topic of normative values… 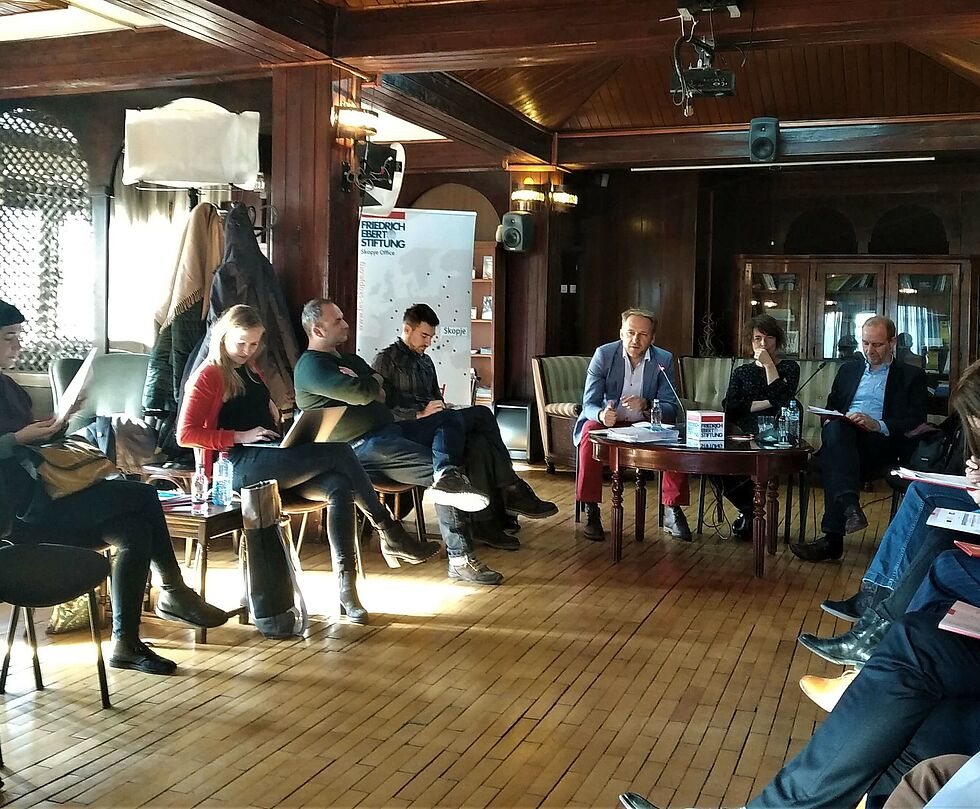 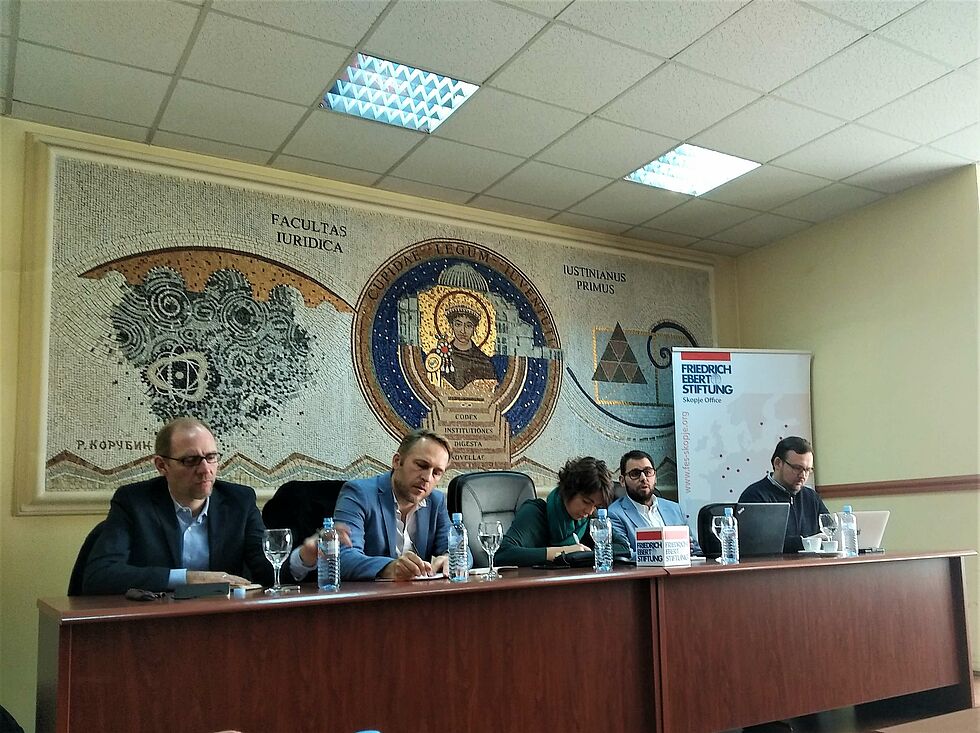 From 5-7 December 2018, a gathering of representatives from various higher education institutions, civil society organizations and research… 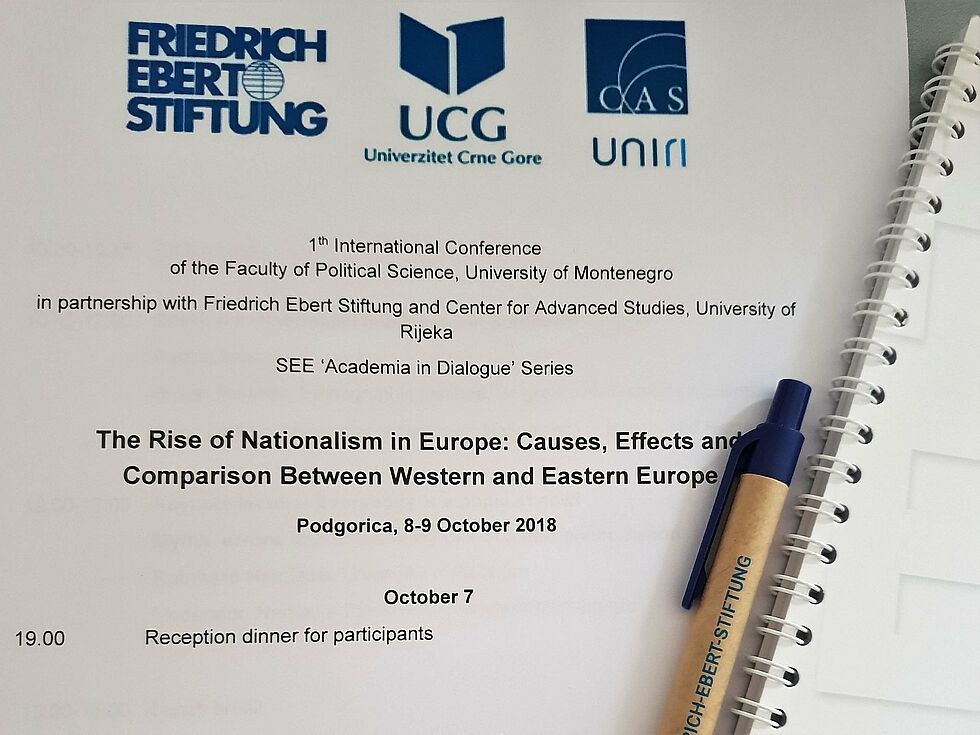 Academia in Dialogue: The Rise of Nationalism in Europe

Nationalism and nationalist populism in Europe seem to be alive and well. Throughout Europe, right-wing populists − the key promoters of nationalist… 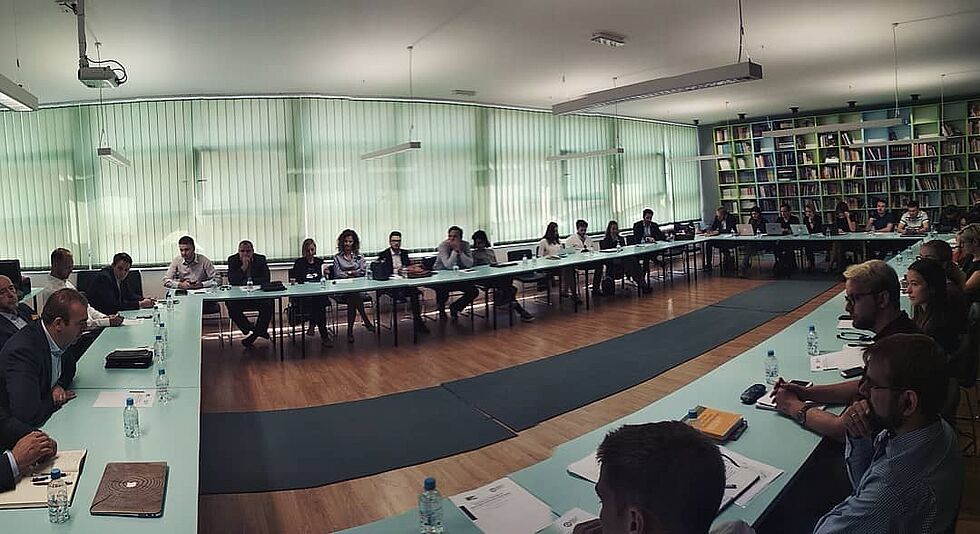 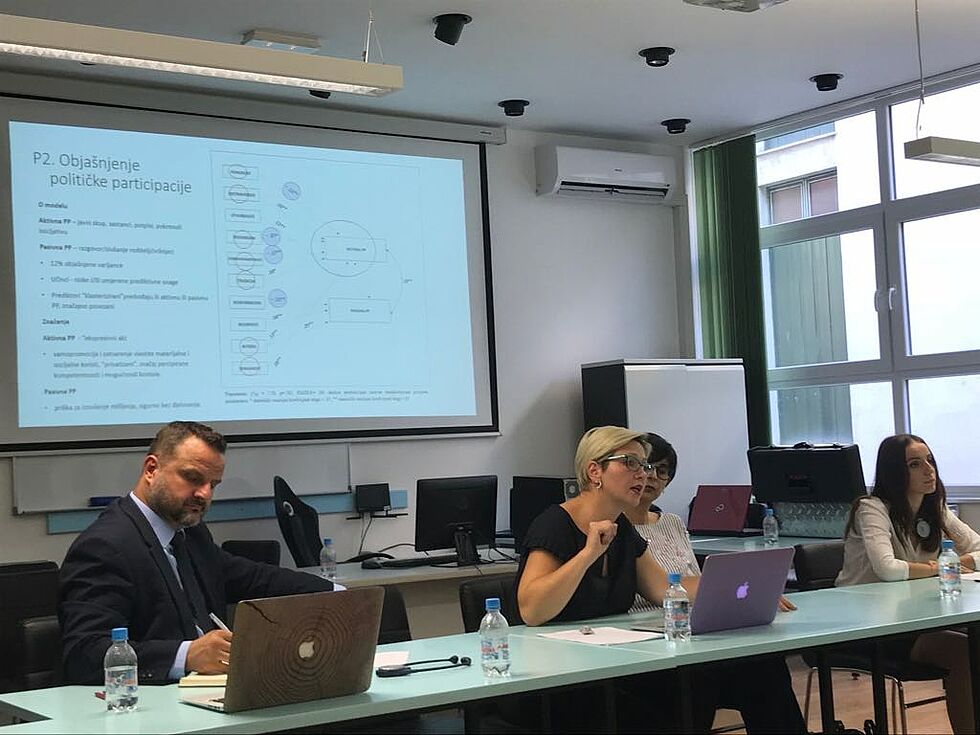 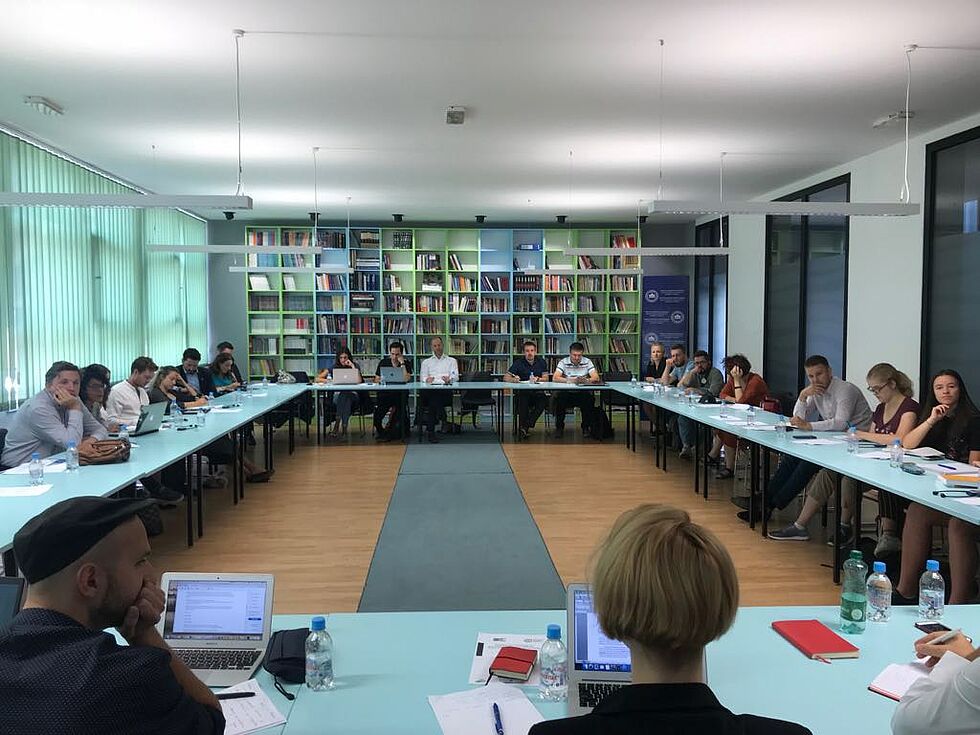 Academia in Dialogue: Political Culture in the Western Balkans 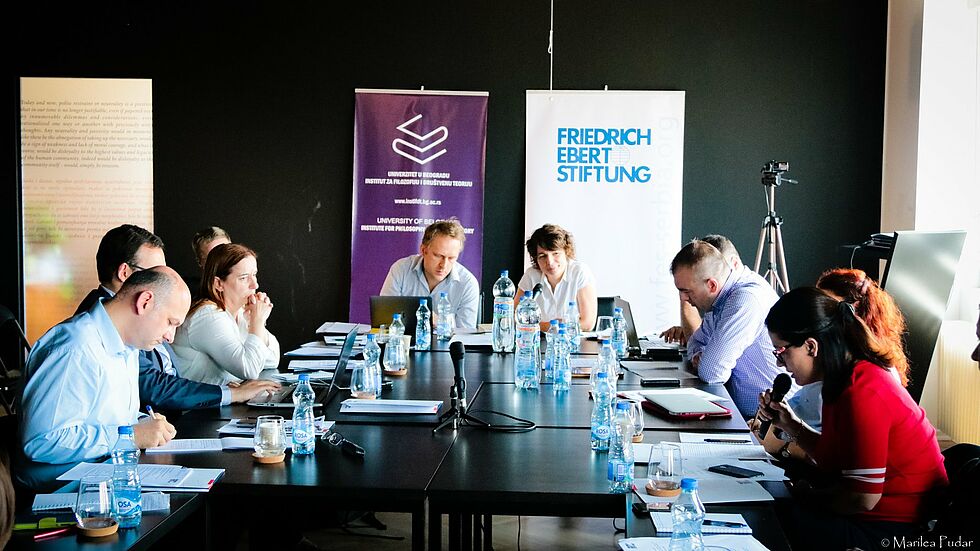 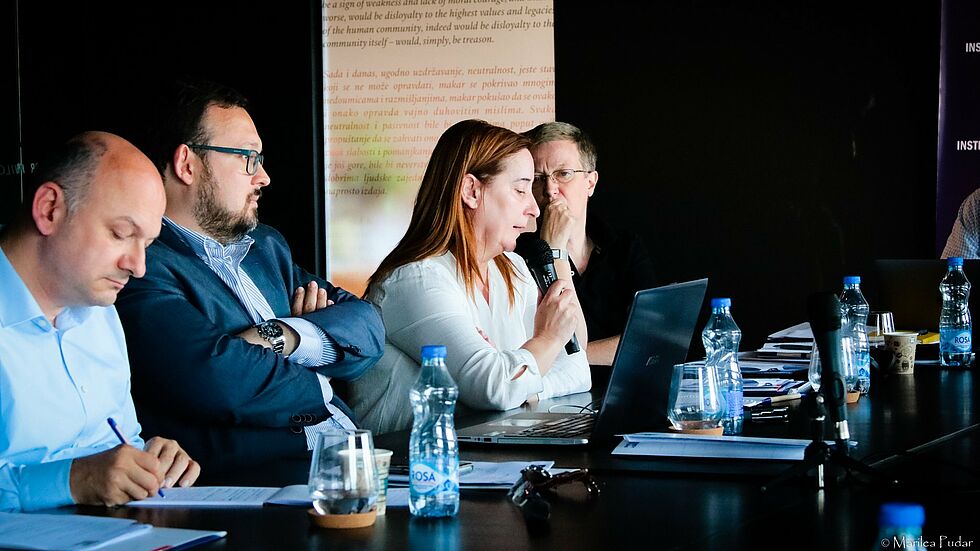 Academia in Dialogue: Active Citizenship and Democracy in the Western Balkans

The first workshop in the SEE Academia in Dialogue series this year was organised in Belgrade, Serbia between May 23 and 24 on the topic of “Active…