Between September 25th and 28th, Dialogue SOE continued the series of activist fora throughout the region of southeastern Europe. This was the third forum so far organized in Cluj-Napoca Romania. 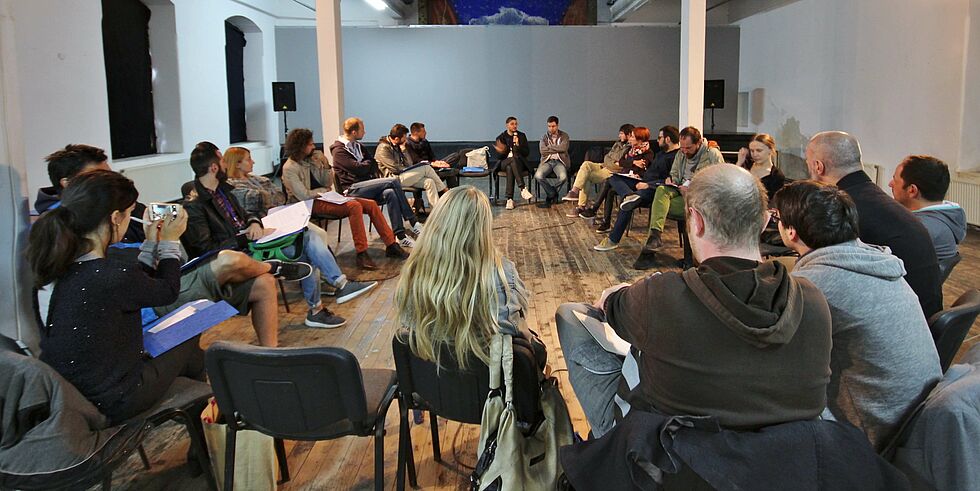 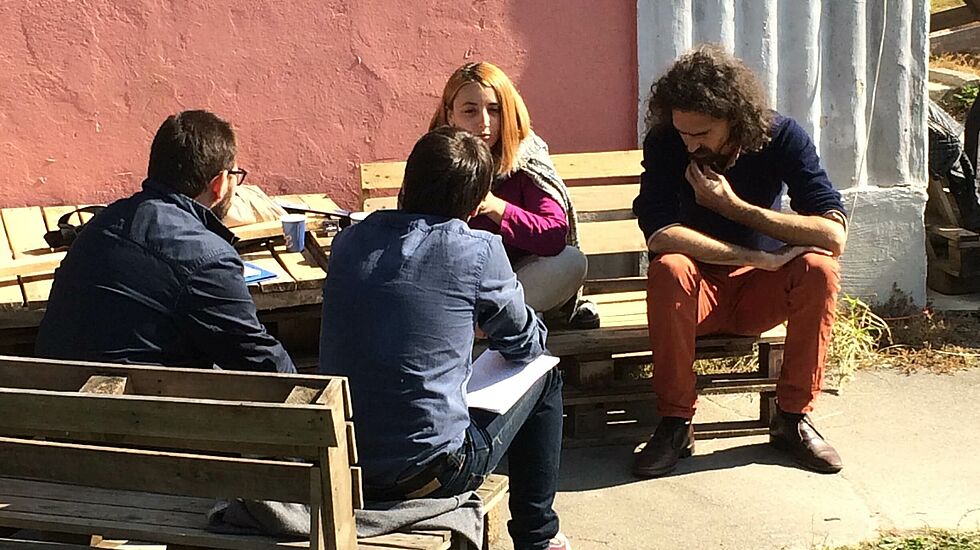 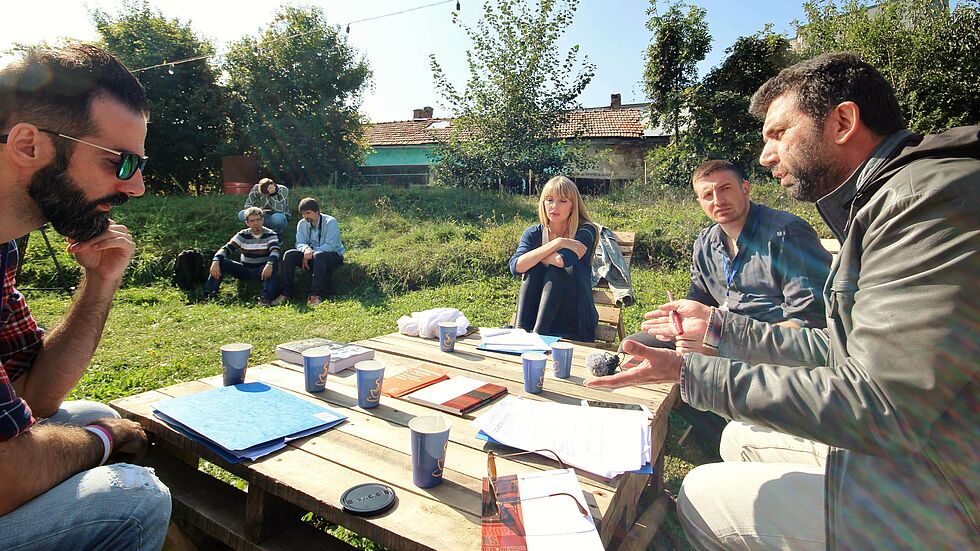 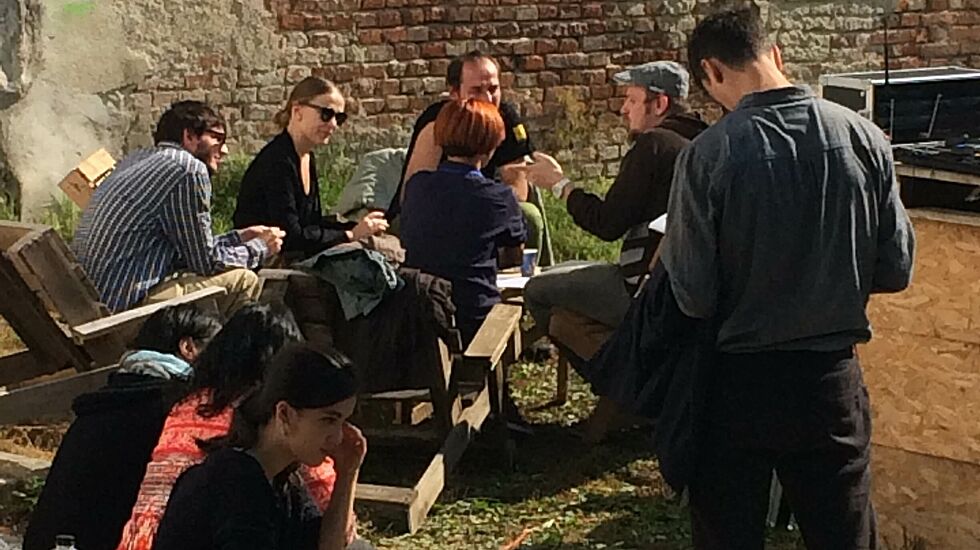 Once again a diverse group of activists from across southeastern Europe gathered to discuss political economies of ecological exploitation and the social movements that formed regarding these issues - first in Romania and later all over Europe.

The first day of the Forum was dedicated to the local struggle Romanian activists are fighting in Cluj, more precisely in the community of Pata Rat, which is a waste site. According to the participants, three different groups of Roma were relocated from their homes in Cluj to provisional housing units at the landfill with approximately 1500 evicted people.

A key point that was being discussed both in the discussion at Pata Rat and a Talk Real session, which was recorded after the visit, was ecological racism. One participant argued that ecological racism should not be tackled by trying to “clarify it for the community”, but rather tackle it at the institutions where it is created, as it is being reproduced by the community itself.

The second day of the Forum was held at a local cultural center in Cluj called Tranzit house, where positions for a political agenda tackling issues such as the situation in Pata Rat were discussed. The participants deliberated regional challenges in democratic development, economic development, the social state and, finally, environmental protection in smaller working groups, which were established at previous fora in Tuzla and Skopje. The vigorous exchanges proved that there was a great interest in developing consolidated positions on those issues among activists from the region.

The next Activist Forum will be held in Prizren, Kosovo at the end of November.