The fourth in the series of activist fora organized by Dialogue SOE took place in Prizren, Kosovo from November 26 – 28 with the topic Left Positions on Corruption: How Democratization Movements Fight Corruption. 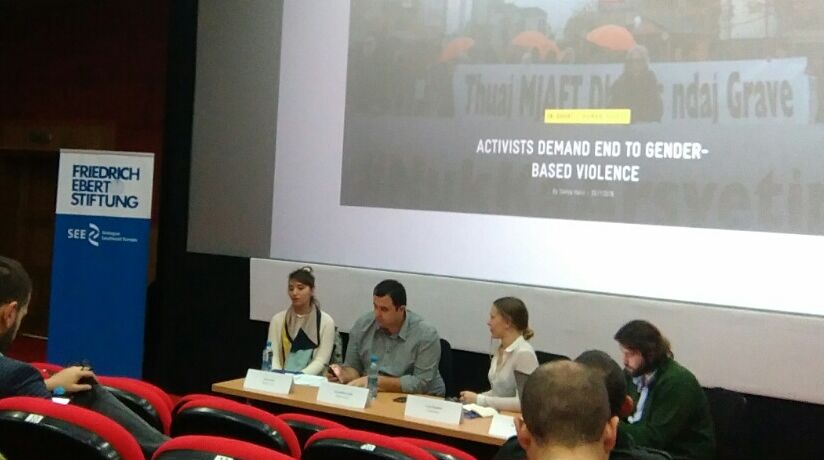 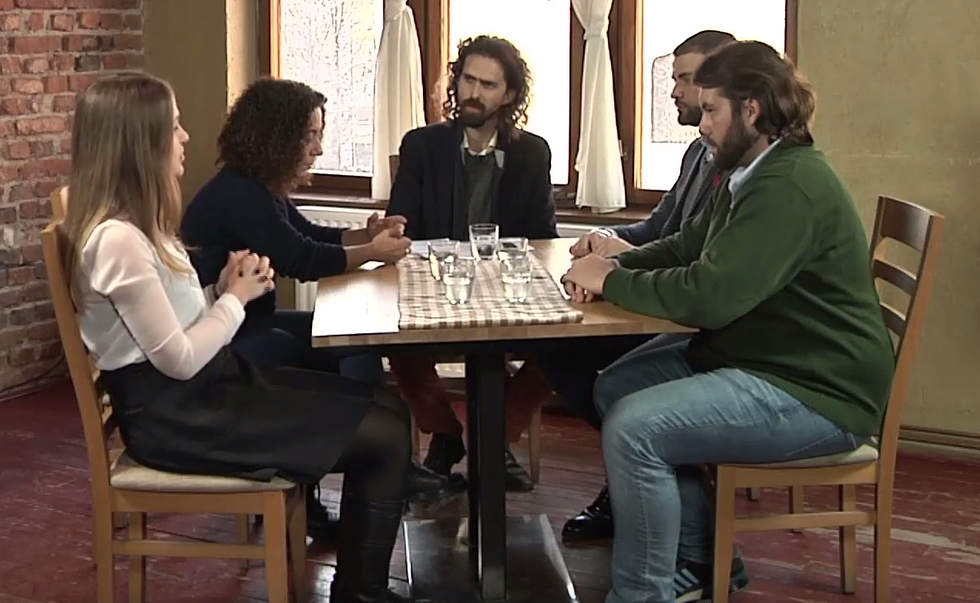 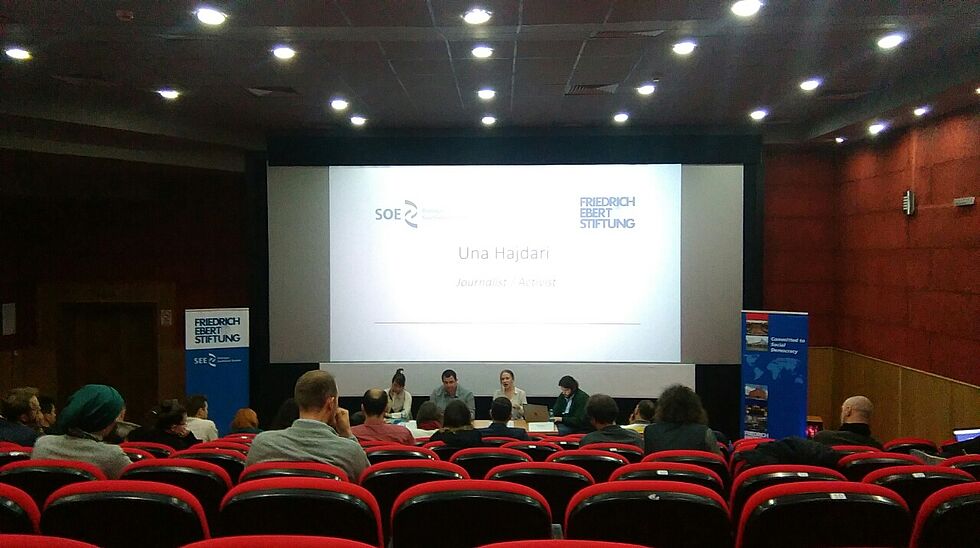 This marks the final Forum for 2016, which was kicked off with a large debate on the question what the Left today means in Kosovo, and what the implications for the region are. In a heated debate the participants from all over the region discussed what the Left stands for today and how this translates in the public discourses of Southeast Europe. The guiding questions of this forum in particular was, how institutional political parties, but also social movements approach the theme of corruption, by asking the question of what the left should stand for, and if there are overlaps in the methods and contexts of both the institutional and non-institutional struggles against corruption.

Dialogue SOE decided to hold the forum related to corruption in Kosovo, as most of the activists there are finding the same fault line for their struggles within this phenomenon. The panelists included activists from #Protestoj, a social media and street initiative responding to the latest corruption-related scandals within Kosovo, but are relating their struggles through issues of social justice and political economy; members of Kosovo's Levizja Vetevendosje Party, as well as journalists; academics and members of DokuFest, which is an international documentary film festival organization, dealing with political issues in Kosovo and beyond.

Once again the forum was visited by Dialogue SOE's partners from European Alternatives, who contributed with an episode of their Talk Real web-series titled Left Positions on Corruption, which can be found here.

The next activist forum will be held in Novi Sad, Serbia, in February, titled Public Spaces as Sites of Democratization.