The second in a series of Activist Fora organized by Dialogue SOE was held in Skopje, Macedonia from June 22nd to 24th. The forum gathered again activists from the entire region: Bosnia-Herzegovina, Croatia, Serbia, Romania, Turkey, Bulgaria, Macedonia, Kosovo and Albania. 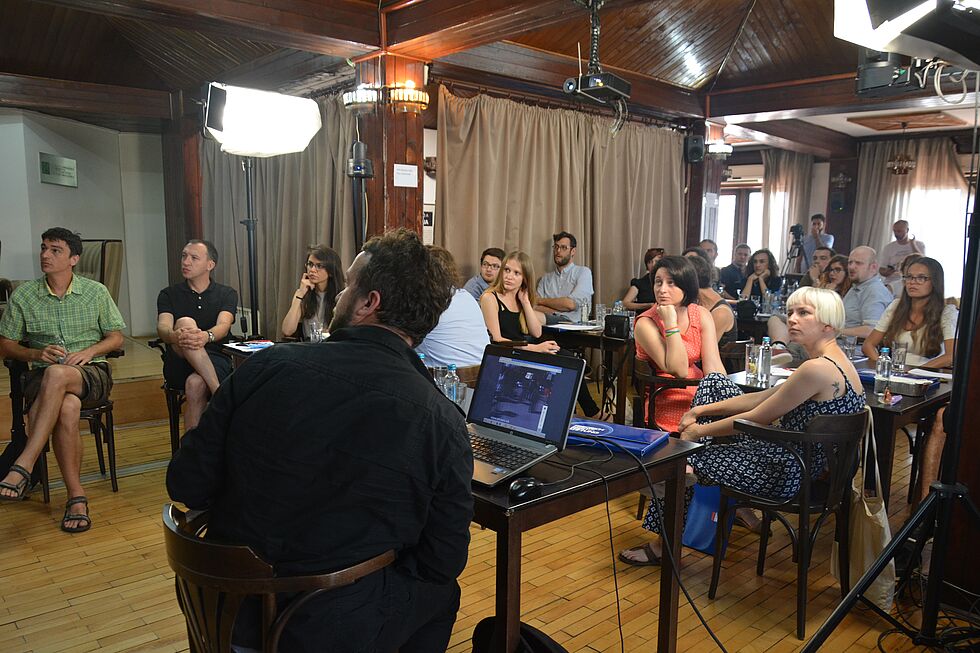 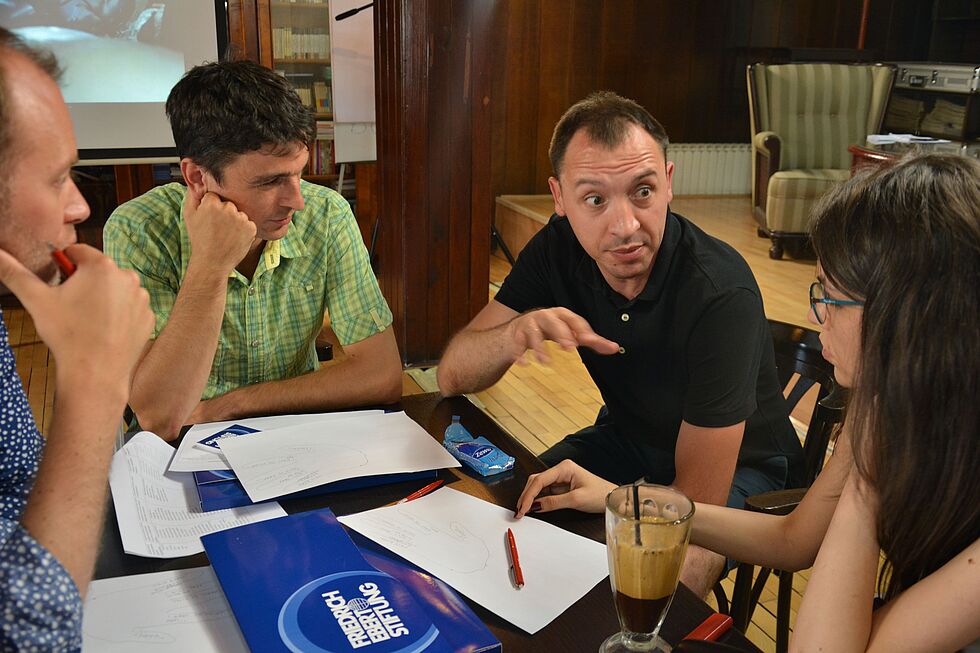 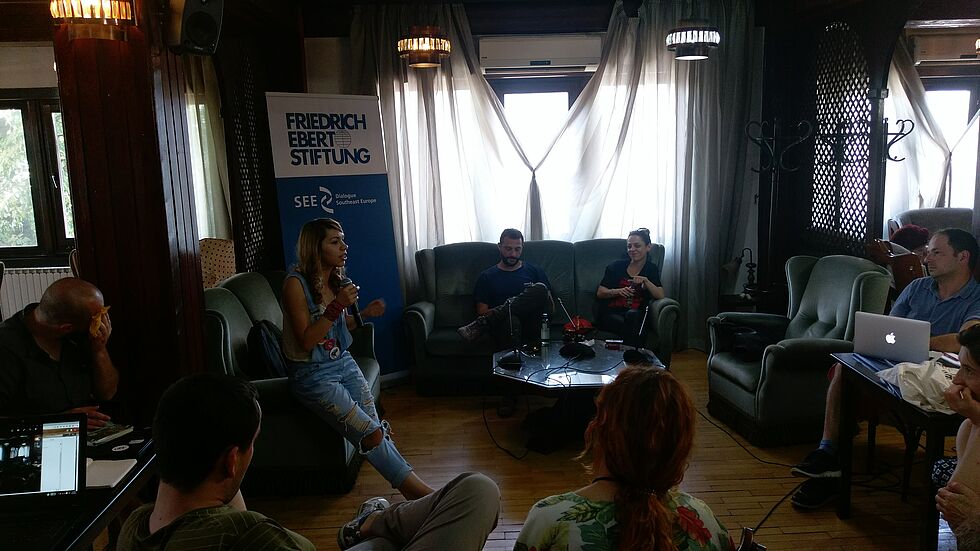 Under the title “Civil Society Inclusion Fast-Forwarded: The Colorful Macedonia Then and Now” and over a course of two days, the activists together with politicians of the Social Democratic Party of Macedonia discussed the wave of protests that are engulfing the country for the past seven years.

The Activist Forum in Skopje, second in the series, continued the overall objectives and aims of the project to harness and collect the inputs of grassroots activists and representatives in order to achieve an inclusive policy-making effort in southeastern Europe through discussion and debate on the urging political and socio-economic challenges in the region.

The discussion had a wide range where local activists from Macedonia discussed all the socio-economic challenges and authoritarian tendencies that lead up to mass mobilizations throughout the country.

The protests were set off by a range of events, starting from the overtaking of public spaces in Skopje, over to the latest wire-tapping scandals, to the pardons Macedonia’s president gave to government officials.

Since 2015 and continuing now there are open demonstrations for democracy and against the current government (#protestiram). There have been periods of less cooperation and friction among civil society, but, according to one activist, the colorful revolution maintains three uniting principles: "this is a fight against the regime, this fight is unruly but non-violent, and no one can monopolize the fight." There was "no scenario where demonstrators would take the upper hand if violence occurred."

In one of the sessions, a leader of Macedonia's largest opposition party, the Social Democratic Union of Macedonia (SDSM), Radmila Šekerinska gave an overview of the official government dynamics from an opposition standpoint. She also emphasized that political parties and protest movements are different in many ways, but are starting to better understand each others capacities and roles in the today's societies.

Which lead the discussion to how far civil society can go in coordinating activates with political parties and integrating their activities. A recommendation was that the movements should show the direction in which political parties should go.

Also, Macedonia’s problem of polarization and the stigmatization associated with political parties was mentioned by one participant: "Even if not all politicians are corrupted, parties are still being labeled as instruments of collusion. This needs to change in order to form broader coalitions for social change."