In November 2015, the traditional (third) annual gathering of experts and officials from the Western Balkans and the European Union was dedicated to several topics that are widely seen as important, actual and crucial for the development of the European and the Euro-Atlantic Integration of the countries of the region in 2016. At four sessions, perspectives and challenges of economic, political and security relations in the EU aspirant-countries of the Western Balkans were discussed. 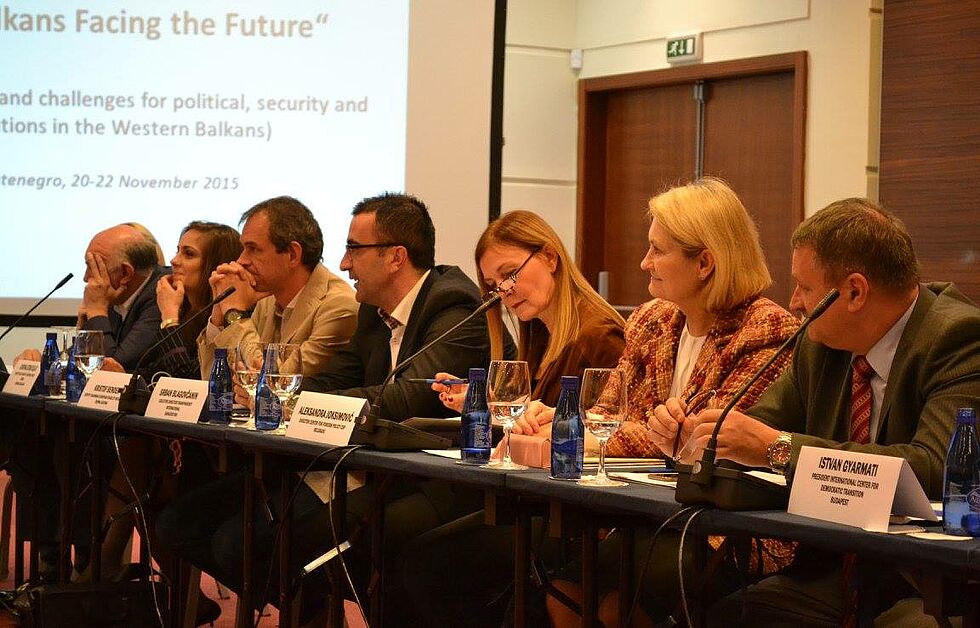 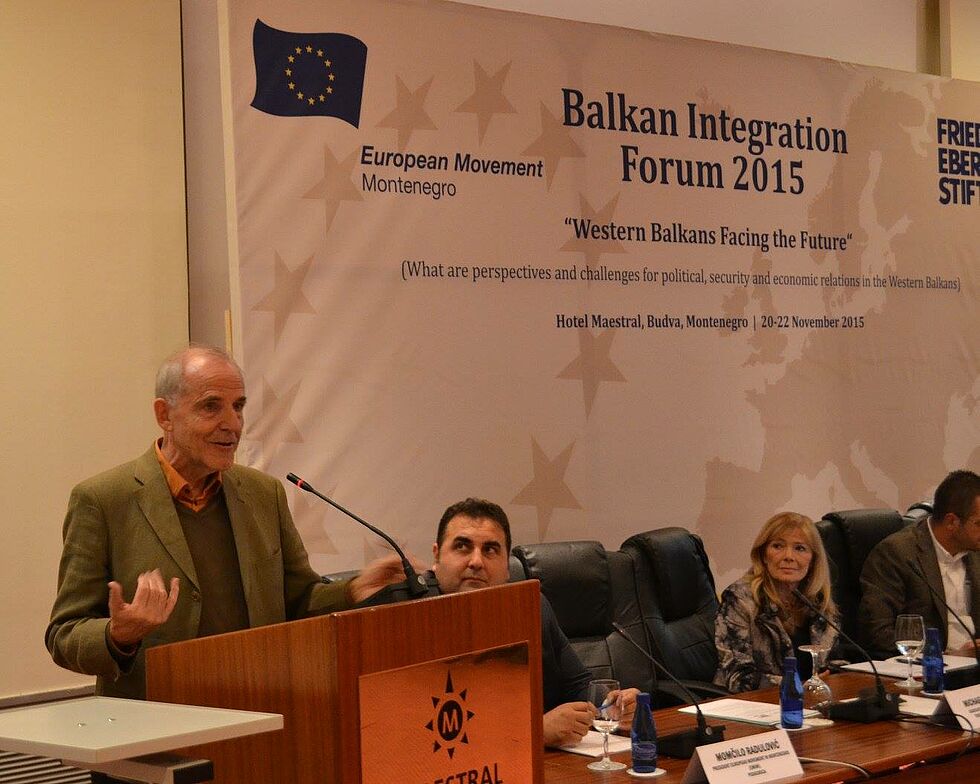 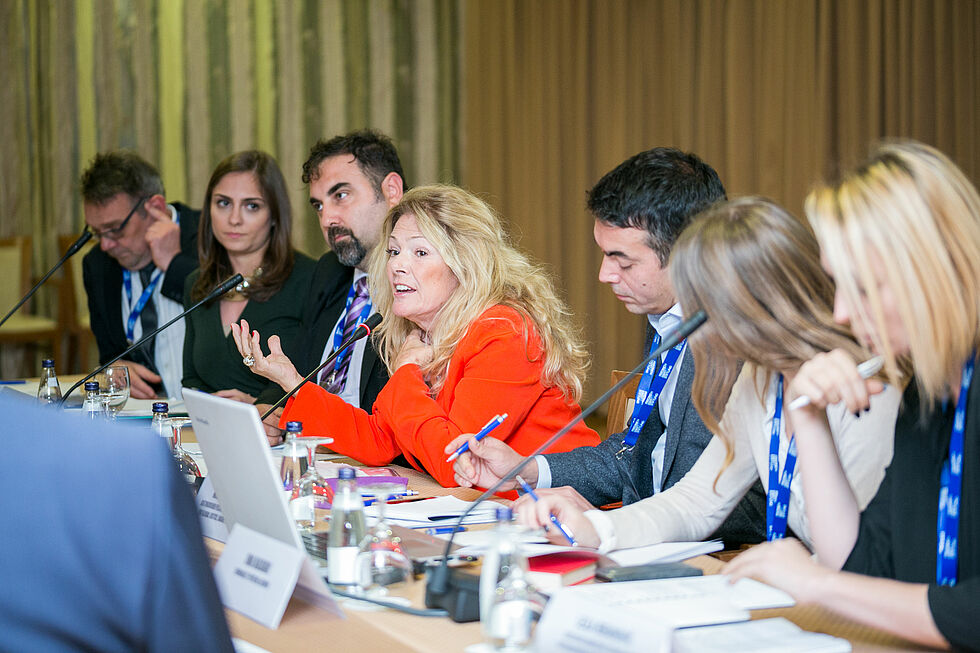 The following are the general conclusions and recommendations of the forum:

·       More employment in the private sector is needed. It is necessary to fight the informal economy which is linked to an inefficient and unfair taxation system.

·             More targeted industrial policies are needed in order to promote re-industrialization in the Western Balkans region.

·         The WBs need to advance towards coordinated economic governance. Sectoral analyses can be a first step. EU and regional initiatives should give full contribution to these processes.

·      The lack of domestic capital makes the region in its economic development dependent on FDIs. Lack of FDIs can create economic and political instability in some of the countries of the region.

·         On the other side, foreign investors need internal stability and integrated, larger markets. This should lead to establishing of closer cooperation between business and institutional sectors and actors from entire Western Balkans region as well as between WB and EU stakeholders.

·      Previous recommendations should go along with recommending of keeping of momentum in regional cooperation, in particular in all aspects of economic cooperation. This should lead to  removing of number of political barriers on a lower and middle level.

·                Increased investment in human capital and reform of education, R&D and science is required. Some of the countries are lagging behind in this process. Further increase of regional cooperation in this field is needed, as well as assistance from the side of EU. From the side of WB countries, more detailed strategic planning is needed.

·           It is necessary to reduce the mismatch between qualifications and the skills required on the labor market.

·             Enforce connectivity between government agencies/ministries and the civil society: NGOs have given over the years some of the most important contributions to debate on key issues.  CSOs will continue to represent valuable partner in regional cooperation, as well as in Berlin process.

·        EU neighborhood policy failed – Russia was neglected. Now Russia is trying to re-enter the region in order to counteract or slow down European and Euro-Atlantic integration.

·            It is necesary to see more of US involvement in the region, coordinated with the more coherent and more intensified EU approach.

·        Additional attention of EU and US should be given to Bosnia and Herzegovina, Kosovo and Macedonia in order to cretae atmosphere for resolving of number of sources for internal and potentialy regional instability.

·             Strong support should be ofered to Berlin (Connectivitty) process and Paris should be encouraged to maintain the focus and intensity of this initiative.