For the Friedrich Ebert Foundations all around the world dealing with the past and a progressive approach to history and peace are crucial cornerstones of its work. 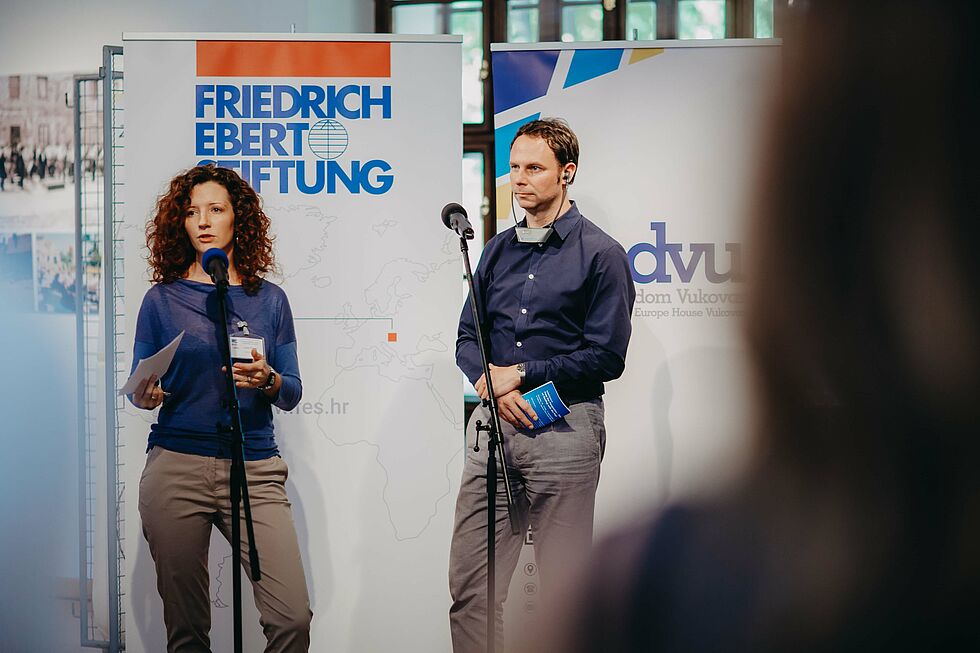 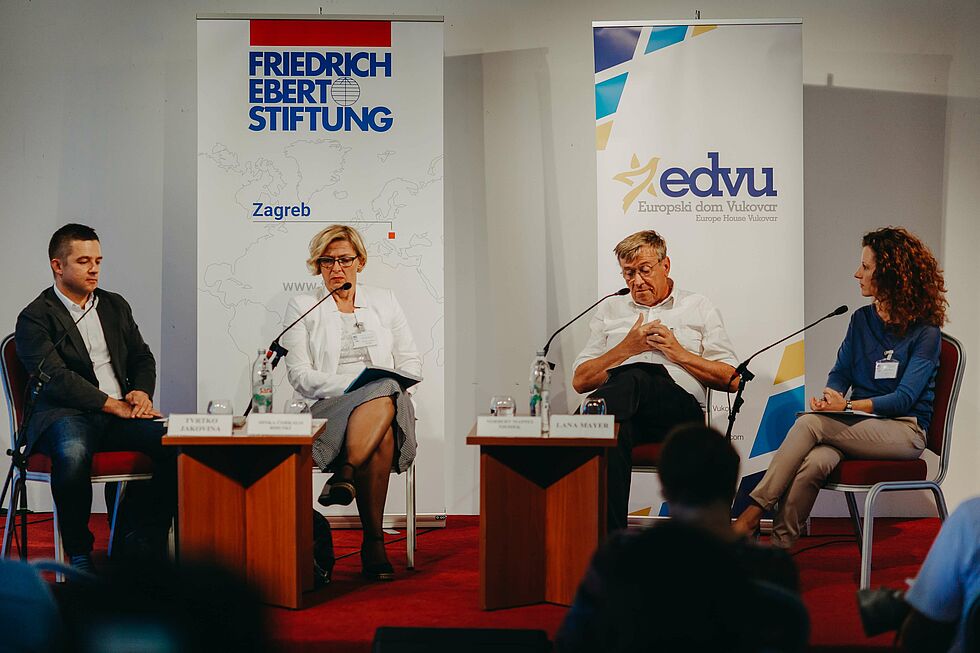 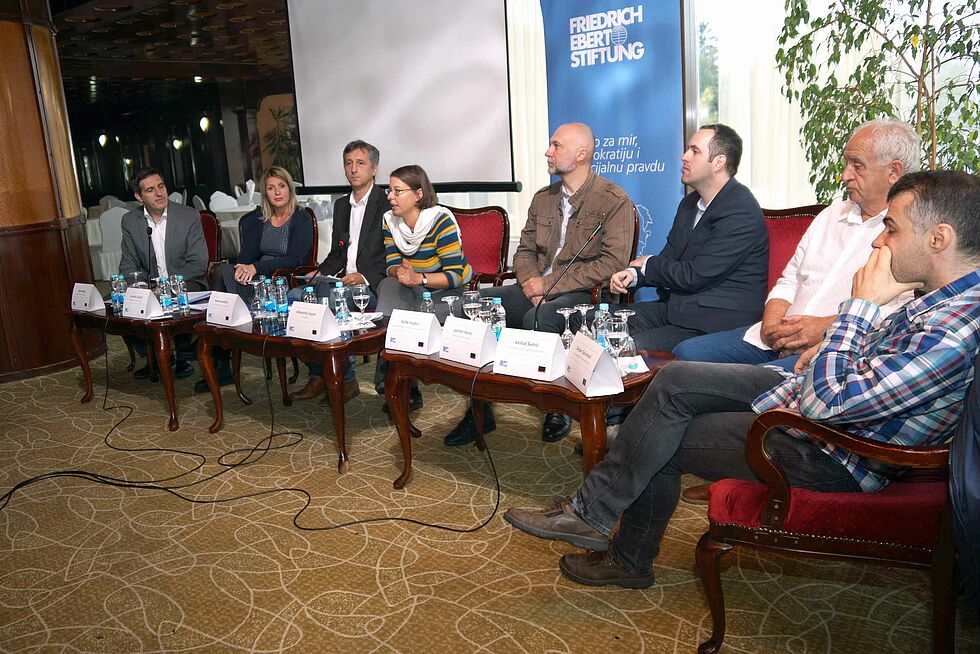 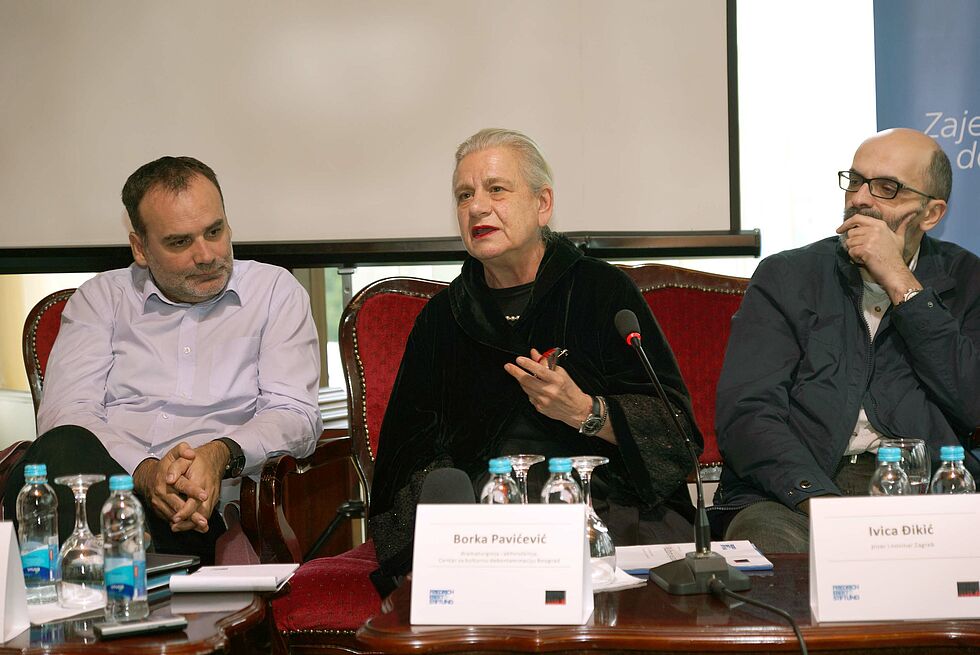 Participants had the opportunity to talk to Norbert Mappes Niedieck, which many perceived as inspiring, as it gave them the perspectives from other countries in their attempts of dealing with the past. Dinka Corkalo Biruski, professor at the Faculty of Humanities and Social Sciences in Zagreb expanded on the notion of “victimhood competition”, stressing that for the entire process of reconciliation it is essential to listen to other peoples’ stories. Participants concluded that most what they know of the past comes from media and the internet, while school curricula address these issues poorly.

Following this event, the FES BiH office in Banja Luka, organized a regional conference titled “Critical Culture of Remembering – Between Memory, Denial and Condonation – How Do We Treat the Past” on September 28th in cooperation with a local NGO in Banja Luka called “Oštra Nula”. The conference addressed the conflict of ideological paradigms and the influence of the World War II narrative with regional relations. Most participants agreed that critical culture towards remembering and commemoration is severely jeopardized, as the wrong perception of one’s own history has become central in the public discourse. Participants emphasized that none of the local societies could go forward until they confront themselves with their recent past adding that it is vital to search outside of the absurdity of war and remember it as a collective calamity where innocents suffer. Everyone agreed that it is pointless to try and identify the winners and the losers of, but rather try and rebuild society around ideas of equality, justice and peace.