As part of the FES' socio-economic research, the FES Zagreb office, supported by Dialogue SOE organized a one-day long workshop that aims at initiating a debate among experts regarding obstacles to economic development in Southeast Europe, while taking into account both commonalities present in the region, as well as specific features of individual countries. 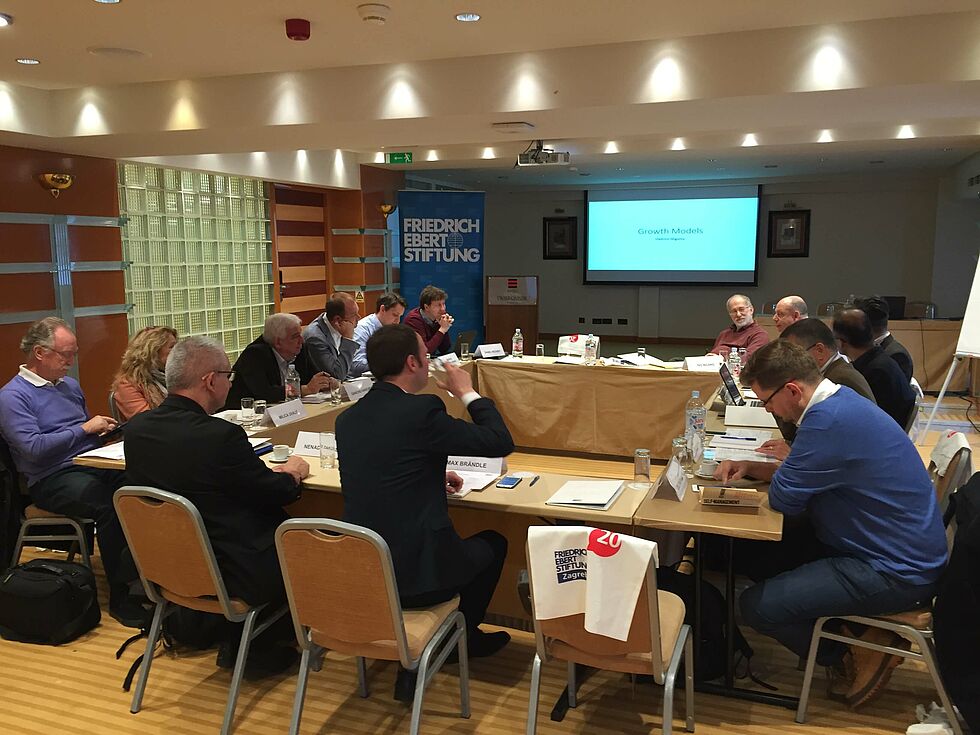 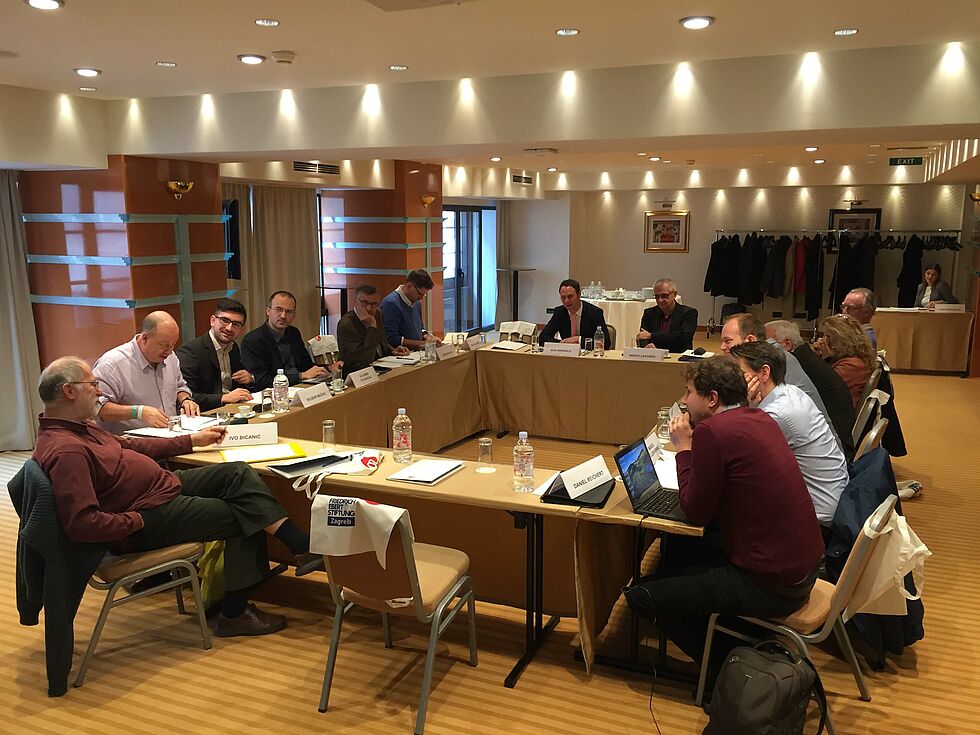 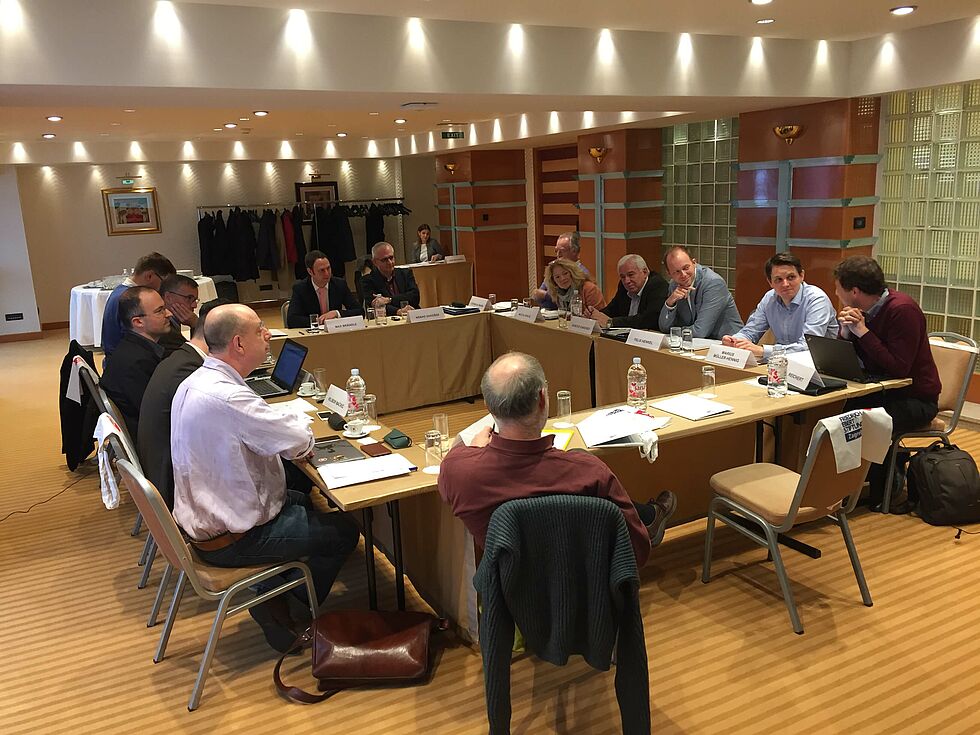 This project is tailored towards asking the question on which policy lessons can be learned from some more successful and advanced emerging economies.

The workshop took place in Zagreb, Croatia on November 14, 2016, centering around several questions such as:

1. Why are countries in the SEE region, although they are following the liberalization programs (e.g. IMF creditor program) still stuck in transition?

2. What is actually perceived as success for these countries? GDP growth, employment growth or being as successful as other Central and Eastern European countries?

The goal of the workshop was to establish a research methodology that will serve as grounds for a study on new economic models in the region.  All participants agreed that broader approaches are needed in answering these questions. Both in terms of measurement, time period and topics covered, stressing political economy (corruption and equal access to public services, competitiveness, labor markets, FDI, EU issues: accession and fund absorption).  Also a wider agreement among the participants states that the study should reflect both old and new commonalities among the countries of Southeast Europe, while investigating their impact first and foremost on social cohesion and growth.

One of the participants also identified three different structural problems all the countries of the WB6 are facing, these are: external imbalances (trade deficits due to low competitiveness), “jobless growth” and premature structural changes (strong and continuous de-industrialization).

Other subject areas that should be mentioned in the study are as follows:

- How an FDI-based model of development in the case of Southeast European Countries has failed.

- The role of the EU in Southeast Europe.