On Wednesday, 22nd November 2017, a new publication in the Joint History Project was launched at an event in Ljubljana's Museum of Contemporary History. 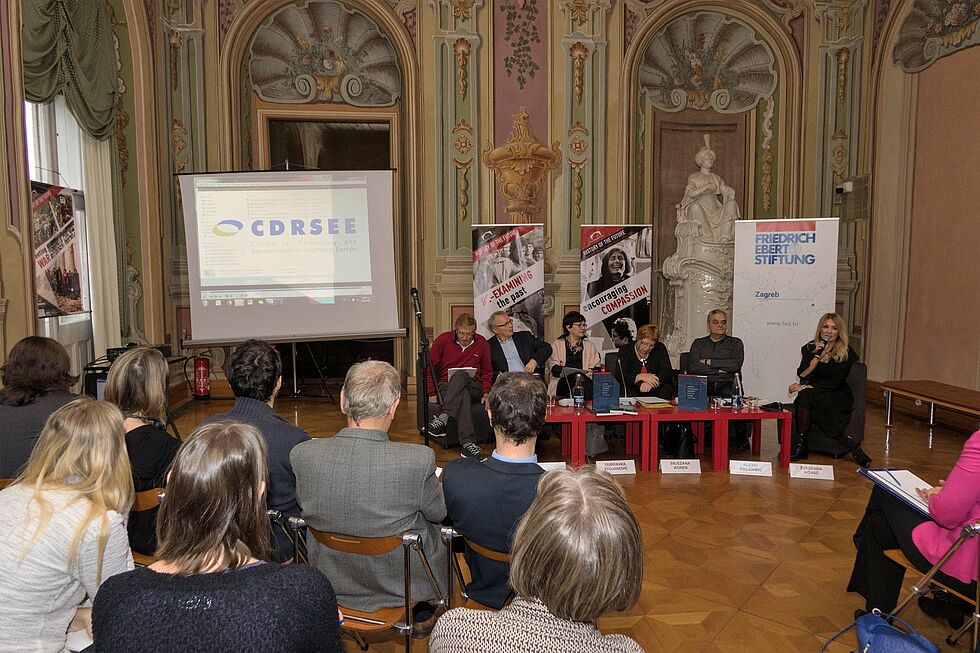 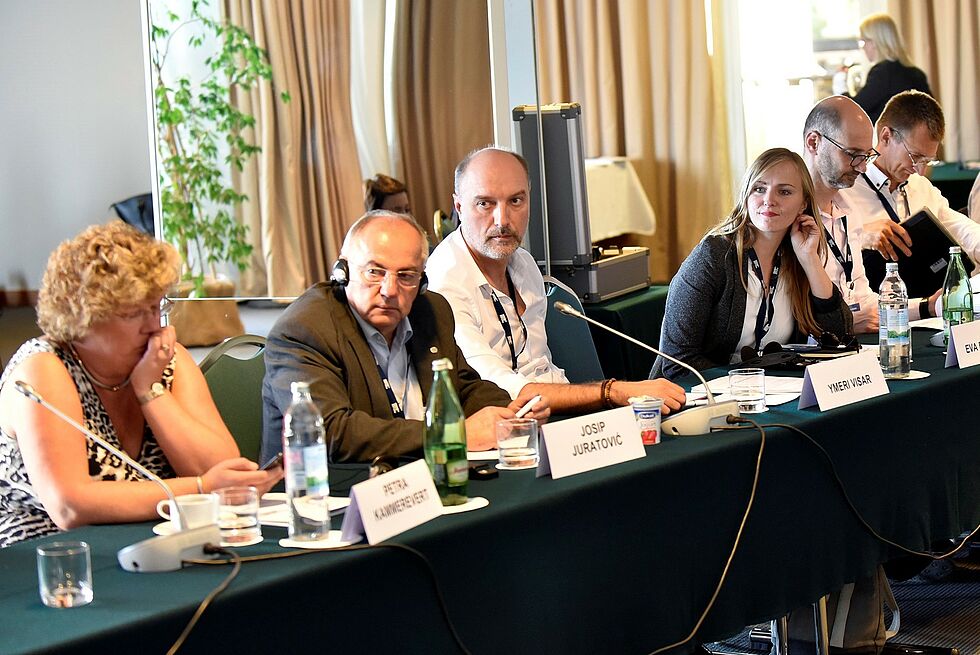 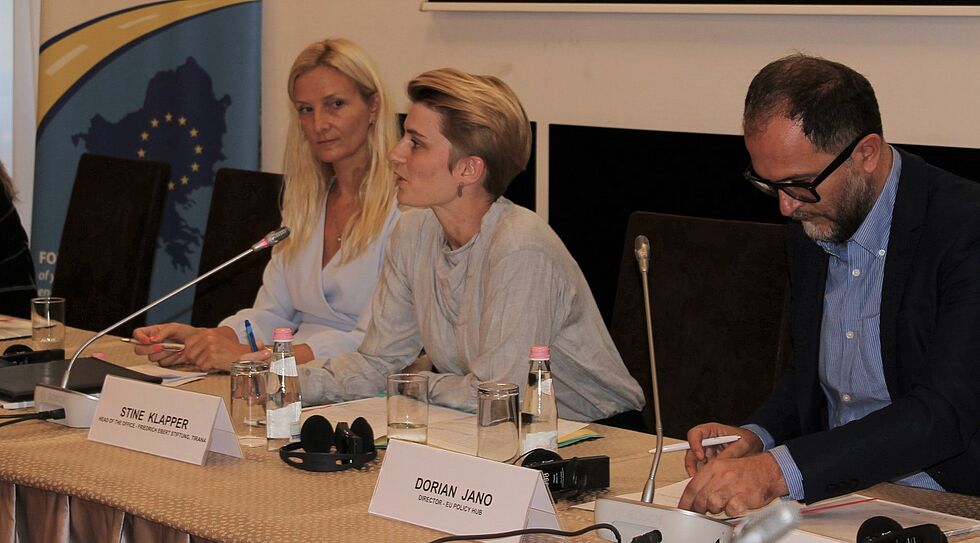 With this project, the Center for Democracy and Reconciliation in Southeast Europe (CDRSEE), 2013 winner of the Human Rights Award of the Friedrich-Ebert-Stiftung, aims to promote democratic spirit and pluralism through means of education. The publication covers the contemporary history of Southeastern Europe in two volumes, ranging from 1944 to 1990 ("The Cold War") and 1990 to 2008 ("Wars - Divisions - Integration").

According to the authors the goal is to counter ethno-nationalist rhetoric that penetrates education systems across Southeastern Europe, as clashing understandings of history can be a source of new conflicts. Toward that aim, CDRSEE publications have been translated into numerous languages.

During the debate, the authors gave insight into the difficulties of finding a common narrative during the drafting phase. Finding adequate language and a balanced representation of viewpoints on events proved to be challenging, since most criticism focuses on the inclusion or exclusion of certain events. Additionally, the publication has to address the common misconception that writing history is not about uncovering truth, but interpreting historical events. The authors concluded that the role of the school has to change in order to promote critical thinking. The chapters of the publication accordingly end with open questions instead of closing remarks.