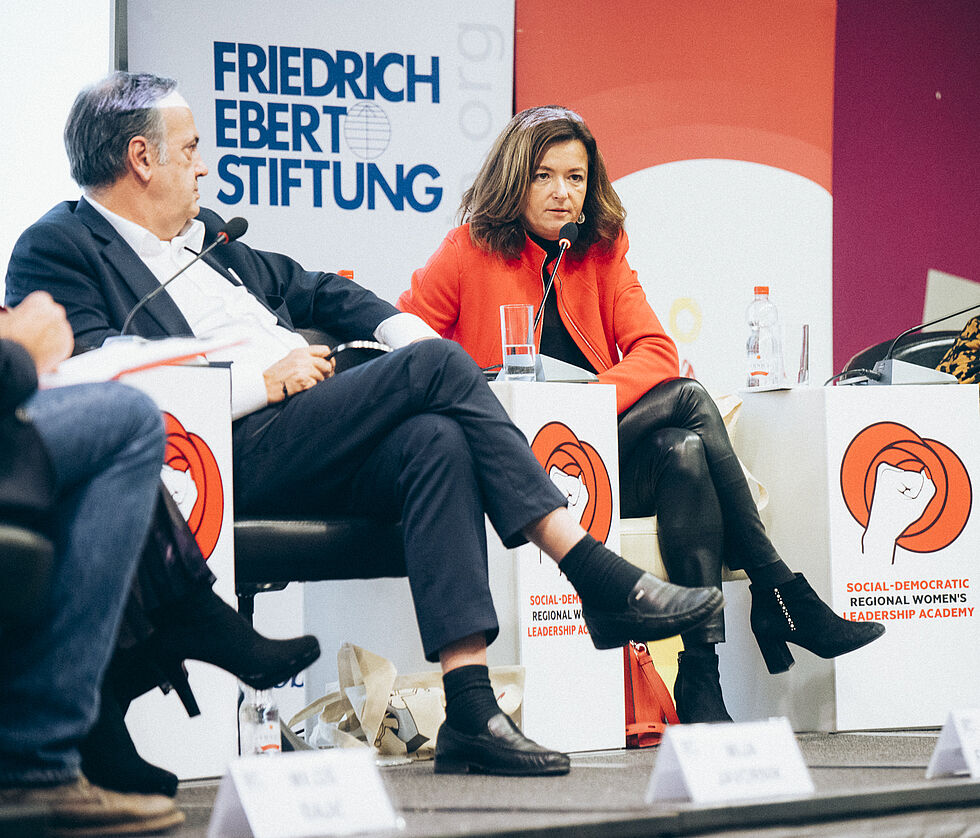 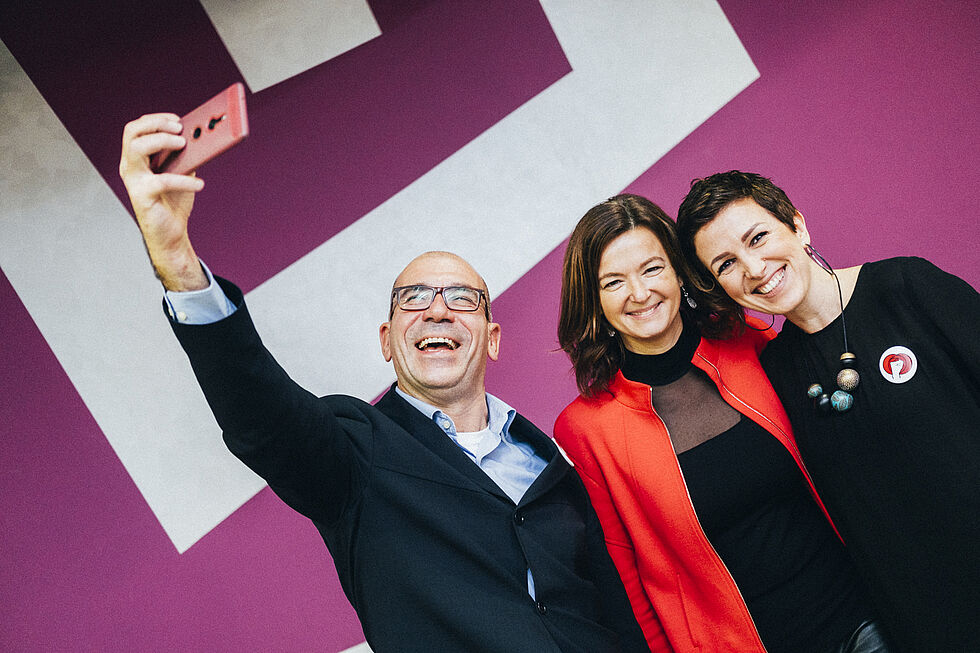 The international conference gathered the participants from the Academy held earlier this year in order to present the national gender analysis that they have been jointly working on since the first event.  This time, the program also featured the discussion on “The role of Women in the Process of Reaffirmation of Social Democratic Values of the European Union”.

The speakers have pointed out that women of Europe, women social democrats, need to come up with new ideas for revival of social democracy in the EU and in the Western Balkans. Every decision made for women without women's participation is a decision against humanity. Social democracy is discredited. In the two largest EU countries, social democratic parties are in crisis. The Social Democrats must change policies towards the enlargement. They are not loud enough - they are not clear enough.

The participants of the FES project Social-democratic Regional Women’s Leadership Academy issued a declaration in which the message was sent that any further delay in the region's EU accession process is responsible for the erosion of human and women's rights in each of the countries. In the declaration, the Social Democrats stand firmly on the view that the European Union should urgently return to its original values ​​- peace, equality, tolerance, justice, solidarity, internationalism, social justice, social cohesion, sustainable and even development, environmental protection, gender equality and universal human rights. The participants ask the EU institutions to confirm the EU perspective of the Western Balkans and to open and conduct accession negotiations with Albania and North Macedonia, such as visa liberalization for Kosovo, urgently.

The Academy was created for activists from social democratic parties and citizen movements across the Western Balkans. The aim was to connect the activists and create a broad network for demanding equal, progressive, socially responsible societies that would be grounded in the European values of peace and wellbeing.