In the Balkans, peaceful co-existence and tolerance between different ethnic groups have remained fragile. Against the background of relative economic stagnation, the refugee situation in Europe has triggered increasing national extremism, right-wing populism and democratic instability not only in the EU as well as in the Balkan region. 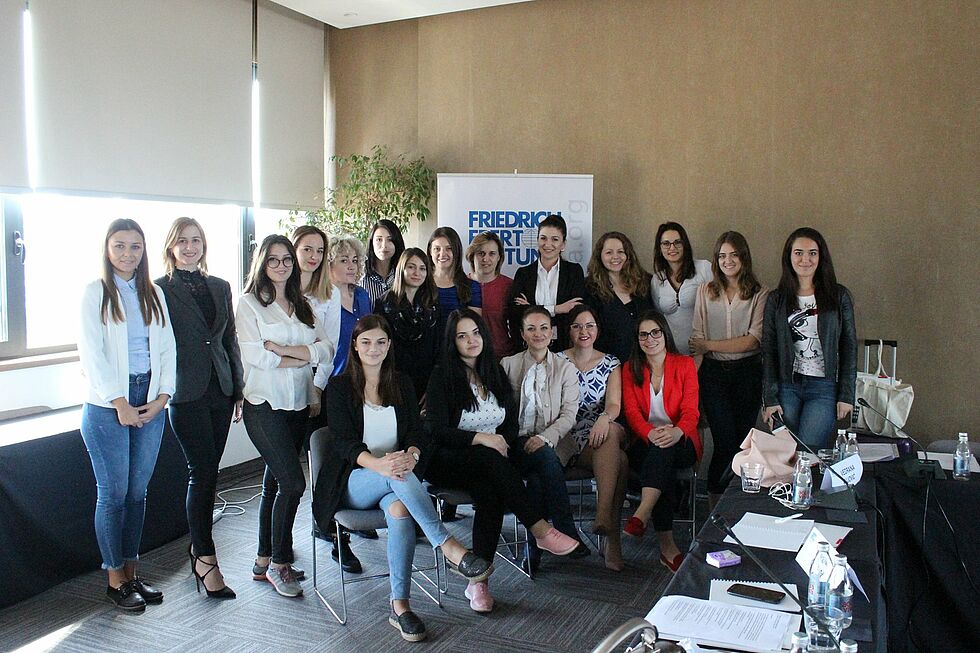 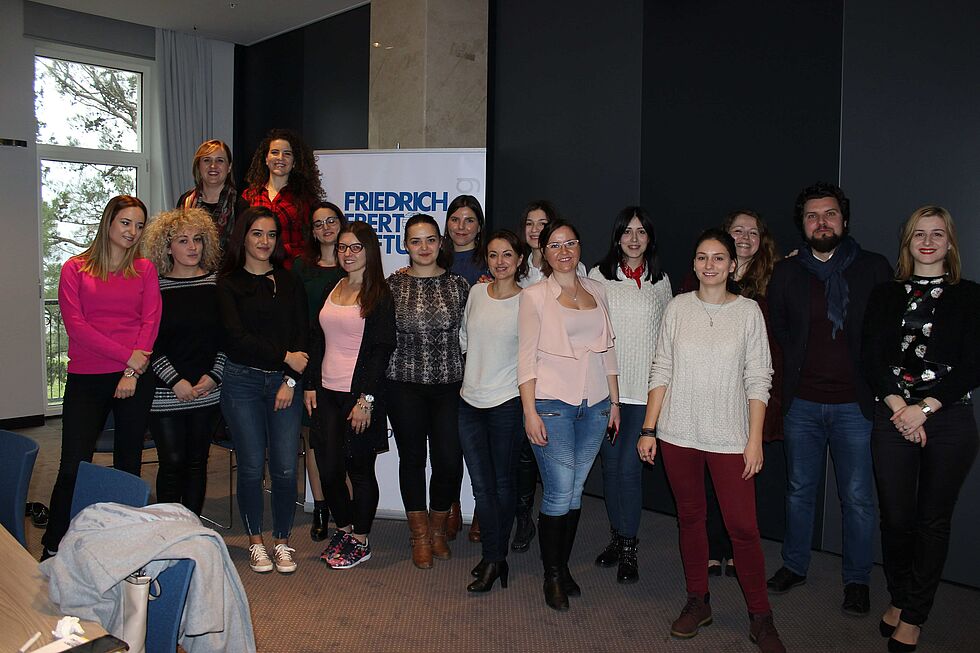 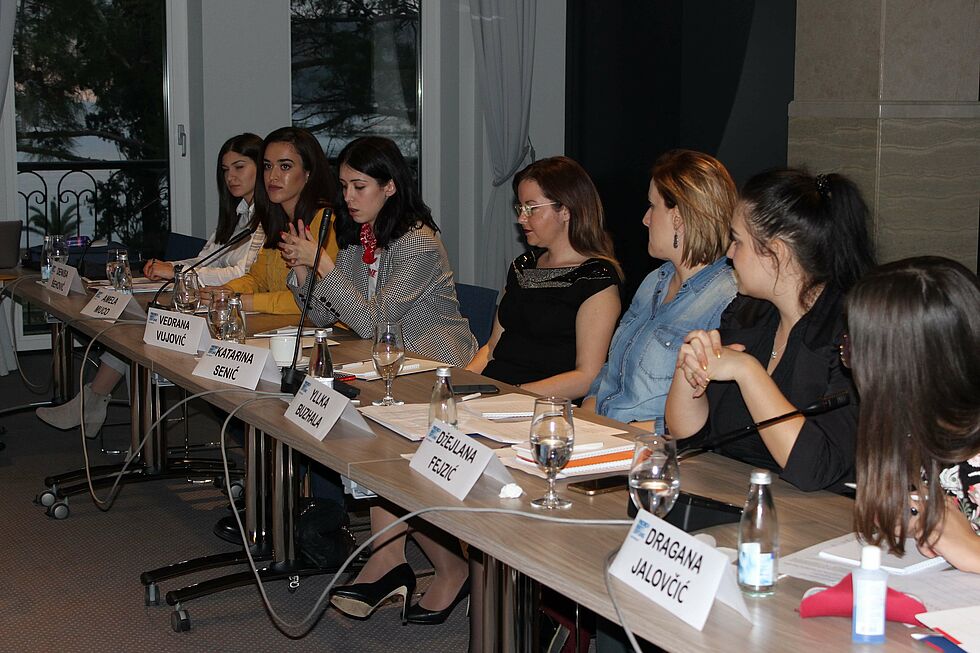 Together with the FES' long-standing partners Max Van Der Stoel Foundation from the Netherlands, the FES office in Belgrade organized the Western Balkans Future Leaders Seminars in Belgrade and Budva.The two modules covered a wide range of topics such as the role of media in reconciliation, the importance of regional networking, issues of right-wing populism, as well as training debate skills and public speaking.