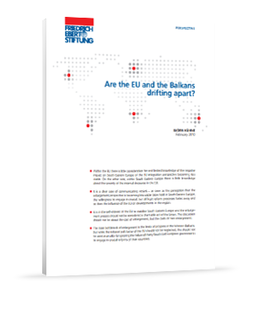 The entry into force of the Lisbon Treaty on 1.12.2009 was hailed as a milestone of the European Union, ending almost a decade of discussions and putting the Union on a firmer institutional basis. And also where the enlargement of the Union to South Eastern Europe is concerned significant decisions have been pushed through by the outgoing commission in its final months, which can bring a positive impetus to the process. 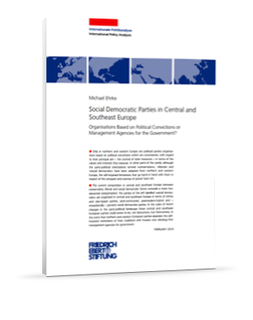 According to Max Weber, political parties are voluntary associations whose supreme goal is to control the resources of the state (power, jobs, money) through their leaders. However, Weber considered northern and western Europe to constitute a special case: here – and only here – parties have formed as »wertrationale Gesinnungsgemeinschaften« or associations based on convictions, rationally oriented to absolute values, of which German social democracy is the outstanding example. The principal aim of control of state resources is subject to certain restrictions for such parties: this can be a legitimate aim only if the convictions which the party represents are not violated or betrayed. Because these parties are not willing to get hold of… 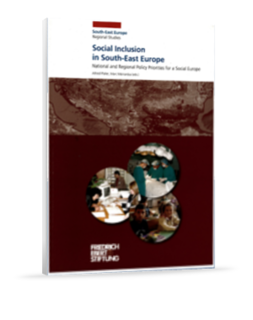 With the end of socialism, South-East European societies experienced a most dramatic increase in poverty and socio-economic inequality. Sloveniawas the only country that escaped this generalized societal trauma. In the other countries that emerged out of the former Yugoslavia, the secession wars with their damaging effects on regular production and trade added to the impoverishment of large parts of the population (while enriching a few). Some might have hoped that the transition from the generalized inefficiency of bureaucratic socialism to Western-style capitalist market economies would bring Western-style mass prosperity to South- Eastern Europe, but the actual experience of social polarization followed a compelling logic. It is readily… 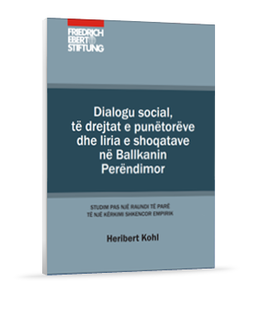 For almost two decades, the ten new EU member states in eastern Europe, and also the current and future accession candidates in the western Balkans, have been going through a process of transformation which has had far-reaching consequences. In some of these countries, the process appears to be virtually complete and they have either already joined, or are about to join, the euro zone. The process of transformation is making huge demands on the political and social players in these countries in terms of the social adjustment to a market economy, privatisation, workforce cuts, unemployment and the ongoing process of integrating into the EU. And this is without taking into account the impact of the current global economic crisis. 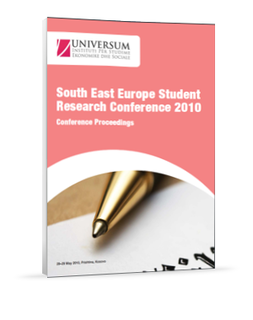 The efficiency of the European Union-s strategy for enlargement has been tested by the integration process of East European countries after the fall of communism and giving the successful transition to liberal-democracy there are good reasons to support the EU-s involvement in the Balkans. The European Union Rule of Law Mission in Kosovo (EULEX) is the largest civilian mission ever launched under the European Security and Defense Policy (ESDP) and thus a crucial test for the EU-s ambition to act as collective actor. 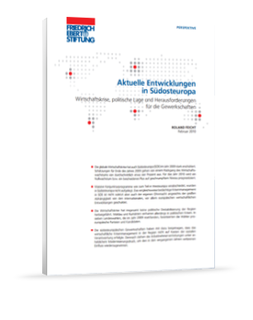 Almost two years ago, the region of southeast Europe recorded economic growth of almost six per cent establishing itself as one of the strongest growing regions in Europe. The economic crisis of 2008 ended this however.