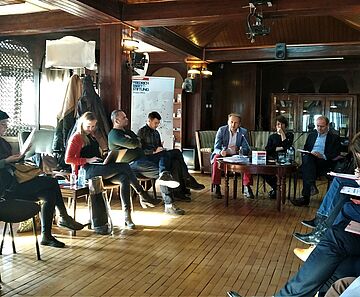 From 5-7 December 2018, a gathering of representatives from various higher education institutions, civil society organizations and research institutions was held in Skopje within the framework of the event-series “Think Engaged: Academia in Dialogue”. The event was organized under the title ‘Alternative Democratic…

As the opinion-formers including in the Western Balkans are increasingly debating European integration as a whole, the Friedrich-Ebert-Stiftung (FES) Dialogue Southeast Europe organized another event, this time in Brussels, on 21st of November to discuss new FES findings on inequality in Southeast Europe and how it… 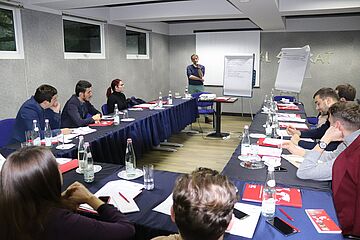 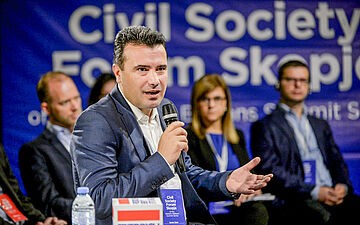 Coming back to Skopje after two years, an interim edition of the Civil Society Forum (CSF) was held in the Macedonian capital on 7-9 October 2018. The event was attended by more than 60 representatives of civil society organizations bringing together old and new faces from a variety of backgrounds ranging from activist… 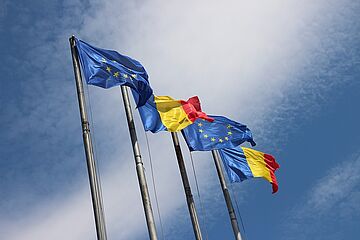 Romania's presidency over the EU Council comes during a crucial period that will include the end of the United Kingdom's membership in March 2019, elections for the European Parliament (May 2019), further discussions on the MFF, as well as decisions on the Strategic Agenda 2019-2024 as well as high level appointments… 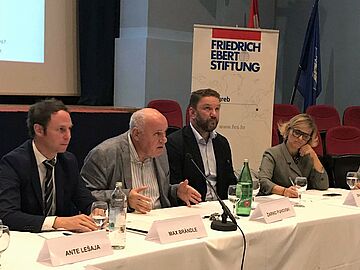 Between October 10th and 12th, the Croatian city of Split and the Island of Korčula were the venues of a conference organized on the legacy of the famous philosophical group from the former Yugoslavia, "Praxis". 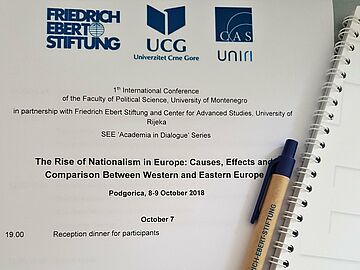 Nationalism and nationalist populism in Europe seem to be alive and well. Throughout Europe, right-wing populists − the key promoters of nationalist ideas – have lately captured record-high levels of electoral support. 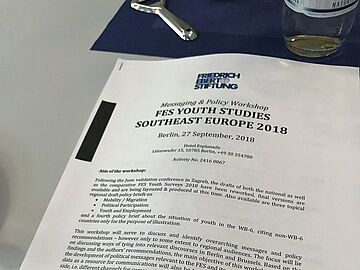 An FES workshop was organized in Berlin on 27 October 2018 with the aim to continue reflections on the main findings of the Youth Studies, which were simultaneously conducted in 10 countries of Southeast Europe during 2018. Before next year’s official and public launch of the studies, the workshop in Berlin was… 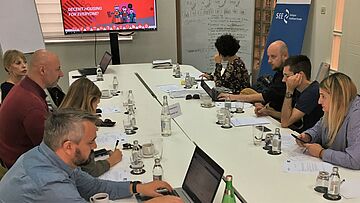 On September 24th members of the #DemLeftSEE core group came together in order to implement the upcoming steps required to formulate the #DemLeftSEE initiative into a self-sustaining organization. 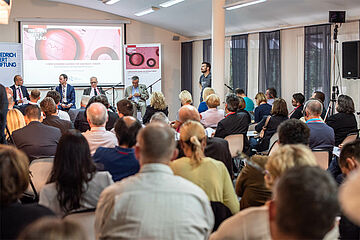 On September 24, 2018, the Friedrich-Ebert-Stiftung office in Belgrade invited policy makers, experts and the wider public to present the results of a long-running endeavour in researching possibilities of a new economic agenda for Southeast Europe. The event was attended by more than 80 along the Finance Minister of…

Political Trends and Dynamics: Ecology and Justice in Southeast Europe

Though rarely a topic of public debate, addressing the challenges of climate change is a particular issue for Southeastern Europe, owing to the... more Information

The Western Balkans remain the site of numerous, protracted bilateral disputes. Most of these concern competing claims to territory, identity, ... more Information

The development gap towards Central Eastern Europe as well as towards the EU average remains huge. In order to bridge this gap, the Western ... more Information

This volume is based on the work and discussions of a working group that has gathered with the assistance of Friedrich-Ebert-Stiftung. Its aim was to... more Information

Towards a Sustainable Economic Growth and Development in the Western Balkans

Although the transition to a market economy and multiparty democracy in the Western Balkan (WB) region started in the late 1980s, in comparison... more Information

Security of energy supply, energy efficiency and the effects of climate change, have been major topics of discussion in recent years. What is the... more Information

Greece: On a New “Mission Impossible”?