From 16th to 17th September, the first of its kind Engaged Democracy Convention under the slogan Engage, Inspire, Empower! took place in Belgrade. The EDI Convention was hosted by the European Fund for the Balkans, the Institute for Democratic Engagement Southeast Europe (IDESE), and the Friedrich Ebert Stiftung Dialogue Southeast Europe. 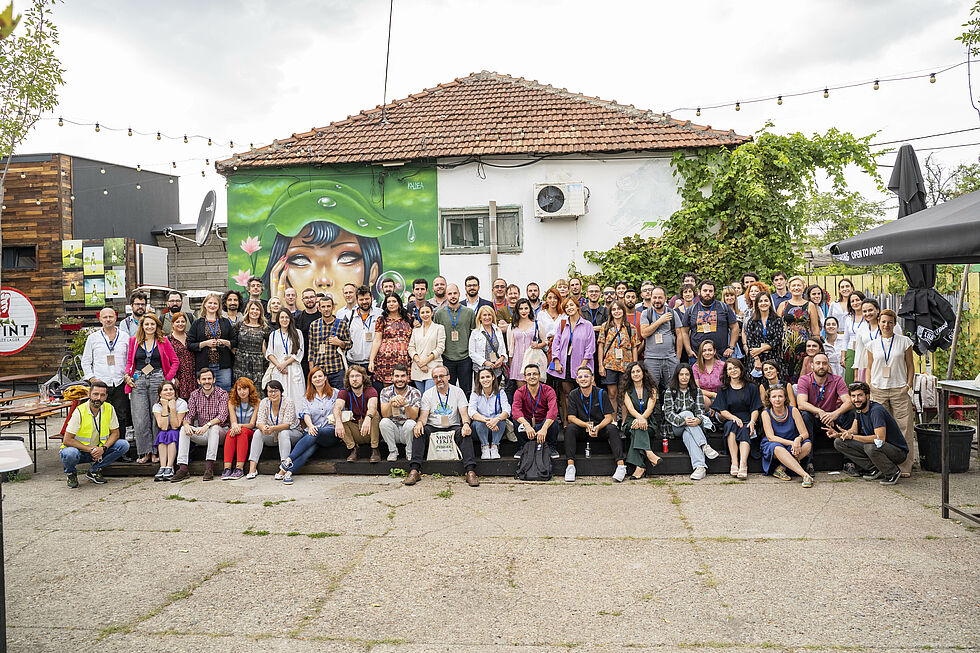 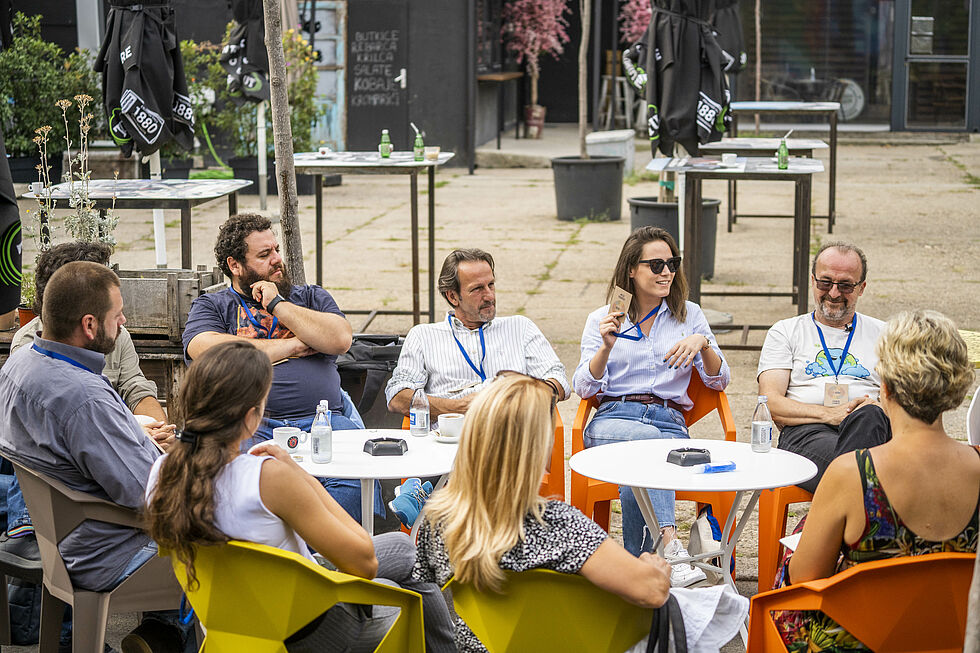 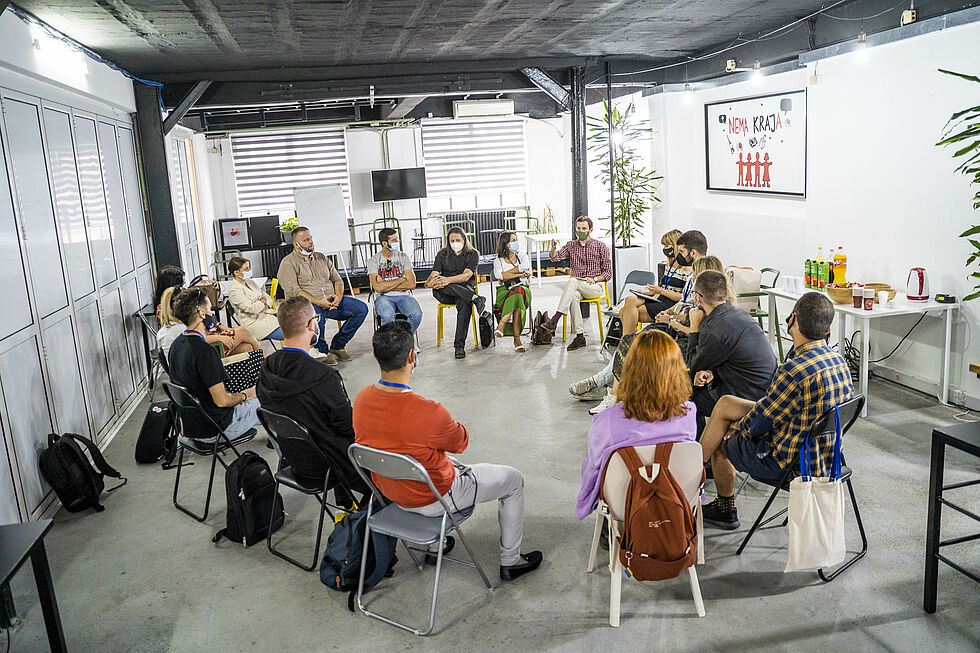 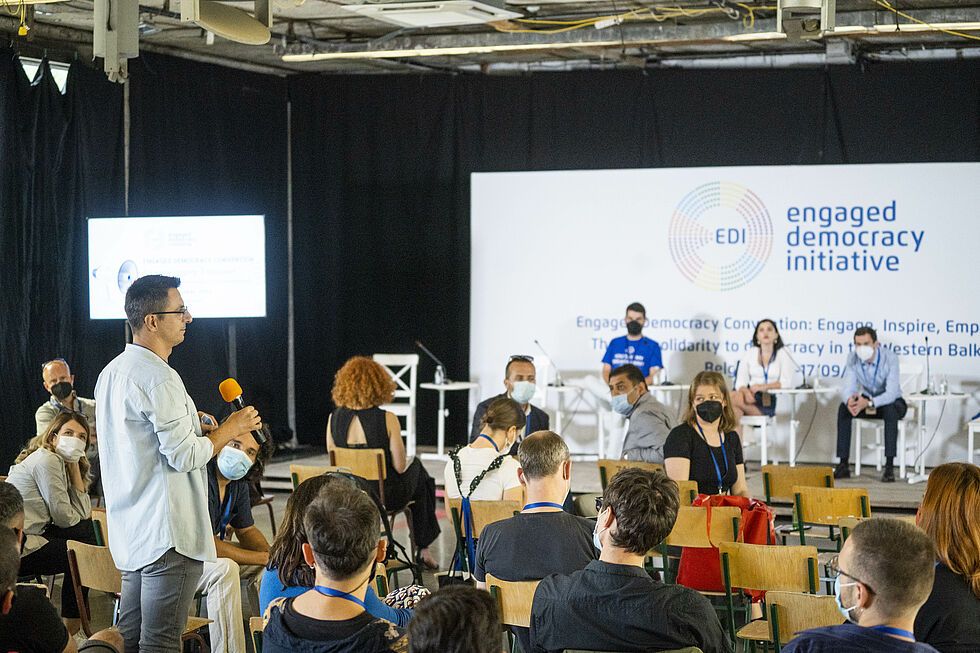 This unique convention gathered almost a hundred engaged individuals from local organizations, academia, social businesses, and movements throughout the Western Balkans to have an open and constructive discussion on democratization, social injustice, and political accountability in the region. Even with such a high attendance number, participants remained committed to the value of solidarity that gathers us in the first place and upheld all precautionary measures against the spread of COVID19.

Before the convention itself, the partners of the Initiative hosted several working sessions with over 60 active individuals and organization representatives, including independent media, from all six Western Balkan countries to map the needs and challenges related to their work and efforts to build a democratic, solidarity-based society region-wide. The outcomes of these discussions were a blueprint for the extensive and thorough agenda of the two-day Convention.

The agenda consisted out of a mixture of thematic working groups, fishbowls, and plenaries in order to include actively as many participants as possible and to reflect on each of our understandings of democracy and the necessary changes. Throughout the Convention, participants shared their examples, experiences, small and big victories in order to inspire and connect with other engaged citizens of the region. The outcome of this unique event left all participants hopeful that a constructive and democratized society is not a utopian idea, but an obtainable goal.

Engaged Democracy Initiative continues as an open process and this Convention was only a kick-off for the future joint work. EDI remains committed to its goal of facilitating a genuine discourse and truly engaged region, on local and regional level.