On the 17th of May, the Friedrich-Ebert-Stiftung Dialogue Southeast Europe cooperated with the Austro-French Centre for Rapprochement in Europe, the Karl-Renner Institute, and the Institute for International Peace, organized the “Western Balkans Manifesto for the Future of Europe“ presentation in Vienna. The presentation was titled „The Western Balkans in the Making of Europe’s Future: Charting new horizons in alarming times, “ and it is the first of several closed presentations of the publication held across Europe. 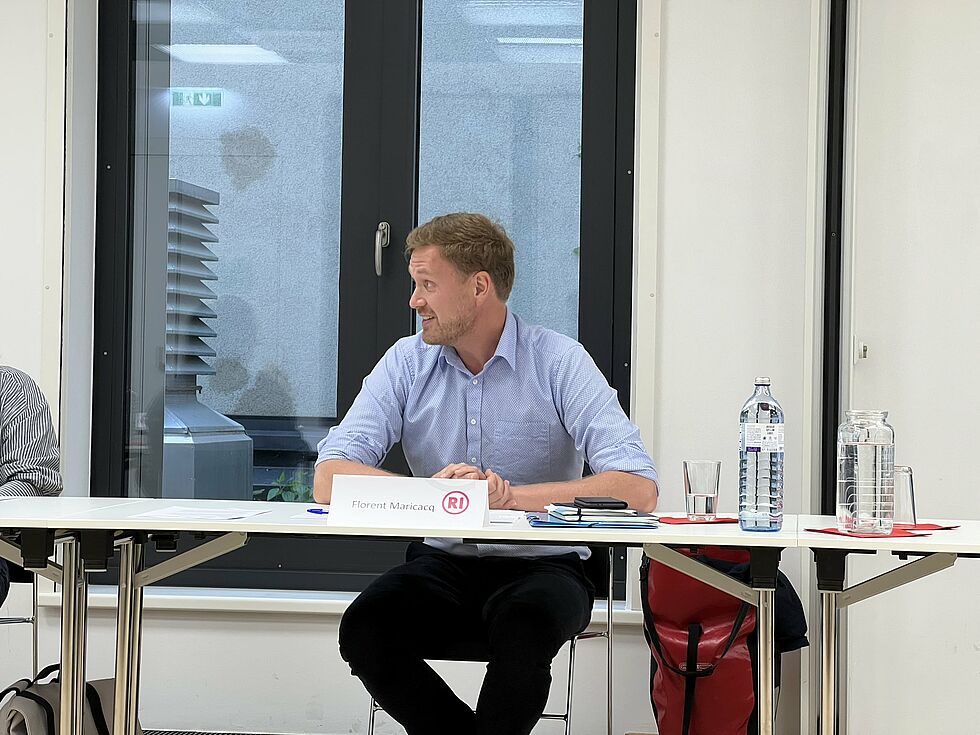 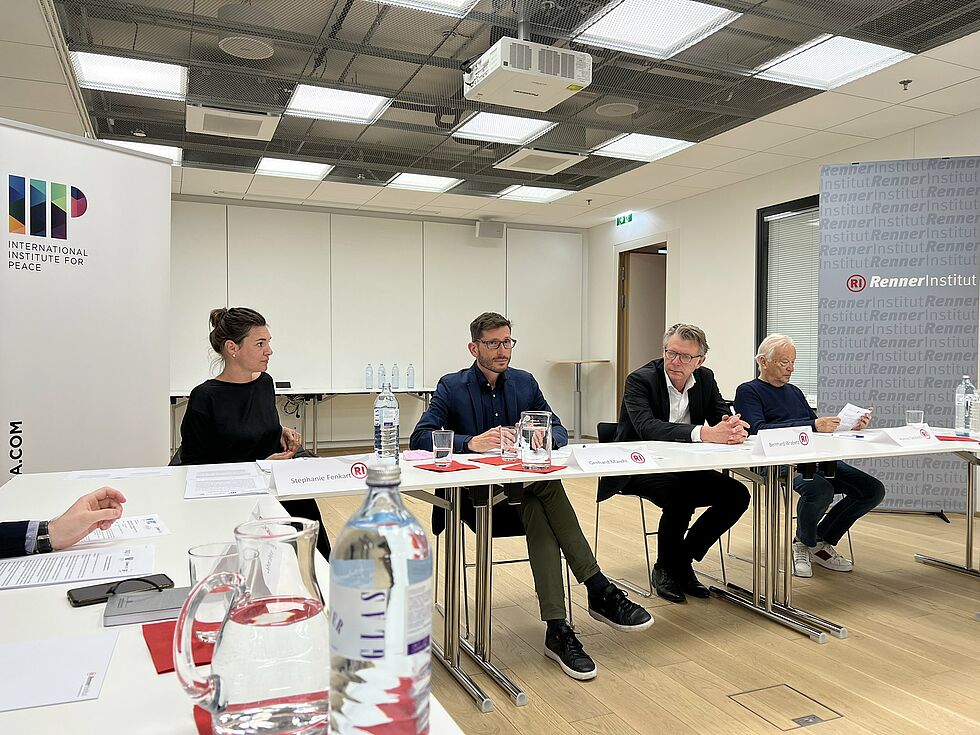 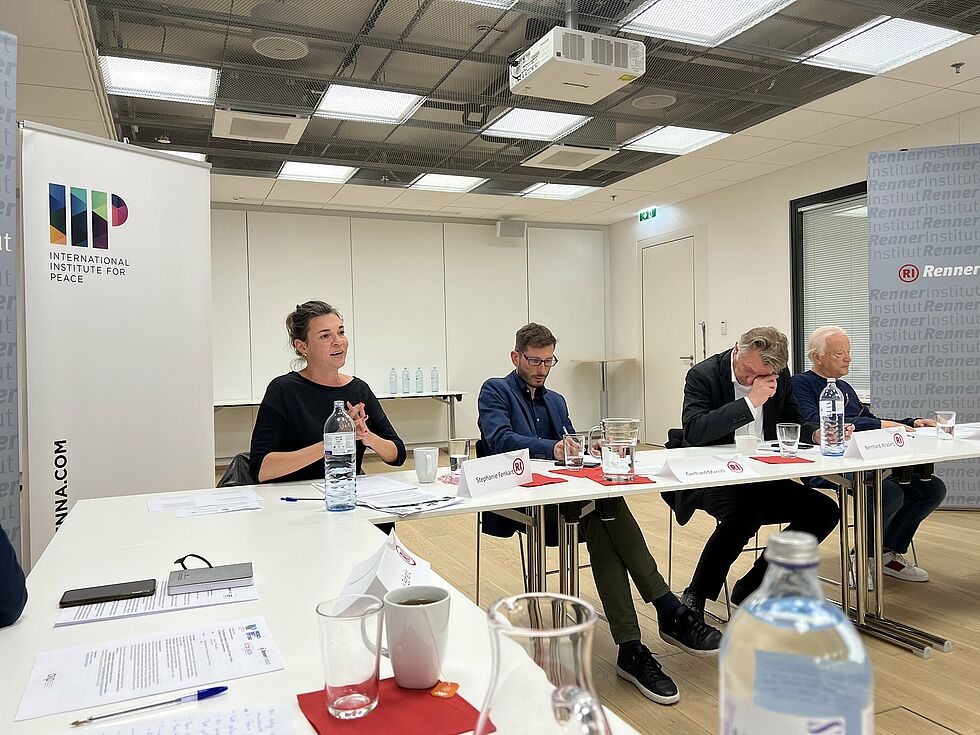 The Manifesto is a product of the initiative launched in 2022 by FES SOE and the Austro-French Center for Rapprochement in Europe. Its most concrete outcome is the Manifesto, drawing the contours of a vision from the Western Balkans for the future of Europe. The Manifesto presents a picture based on the participation of over two hundred citizens from the Western Balkans in a series of workshops and deliberation work steered in the past two years by a group of 12 experts from the region.

It gathers the aspirations of citizens from the Western Balkans and channels critical recommendations on how to shape a forward-looking Europe that looks beyond immediate threats and resolvedly sets its course amidst mushrooming challenges. It also sheds light on Western Balkans’ contribution to making a stronger Europe.

Besides the Manifesto, the second part of the event also featured a presentation of “Young Generations for the New Balkans. Vision 2030: Towards Alternative Horizons“. This publication was produced in cooperation between the Karl-Renner Insitute, the Institute for International Peace, and the Austrian Institute for International Affairs. The paper is a product of the initiative “2030: Towards Alternative Horizons”, which puts the spotlight on youth, their progressive stances, and hopes for the future. This project evaluated the overall socio-political situation in the Western Balkans and EU and NATO integration through workshops, seminars, panel discussions, and policy recommendations.

The aim was to understand the reality on the ground and to set trends for a positive future for the Western Balkans region. The project is a joint initiative led by European and regional institutes. It features stakeholders, activists, and young people from the region and the EU. The paper represents an attempt to summarize all the energy and ideas that have been collected throughout the project.

The presentation of the two publications brought together more than 20 opinion- and decision-makers from the Western Balkans and the EU in Vienna. It gathered various stakeholders, from civil society representatives and members of the academia to members of the diplomatic corps and former politicians, who deliberated about the future of Europe, and the role the Western Balkans should play in this future. The participants agreed that the EU accession process would only continue for the WB 6 if there is more political will, both in the region and in the EU.

The following presentation of the “Western Balkans Manifesto on the Future of Europe“ will be in Paris on the 23rd of June. 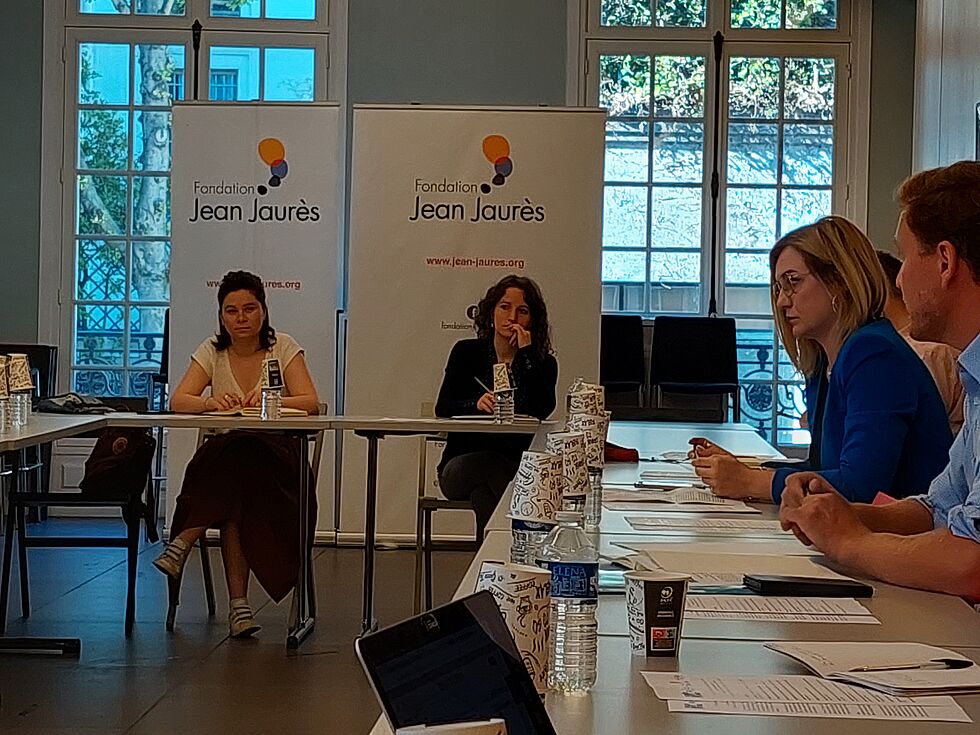 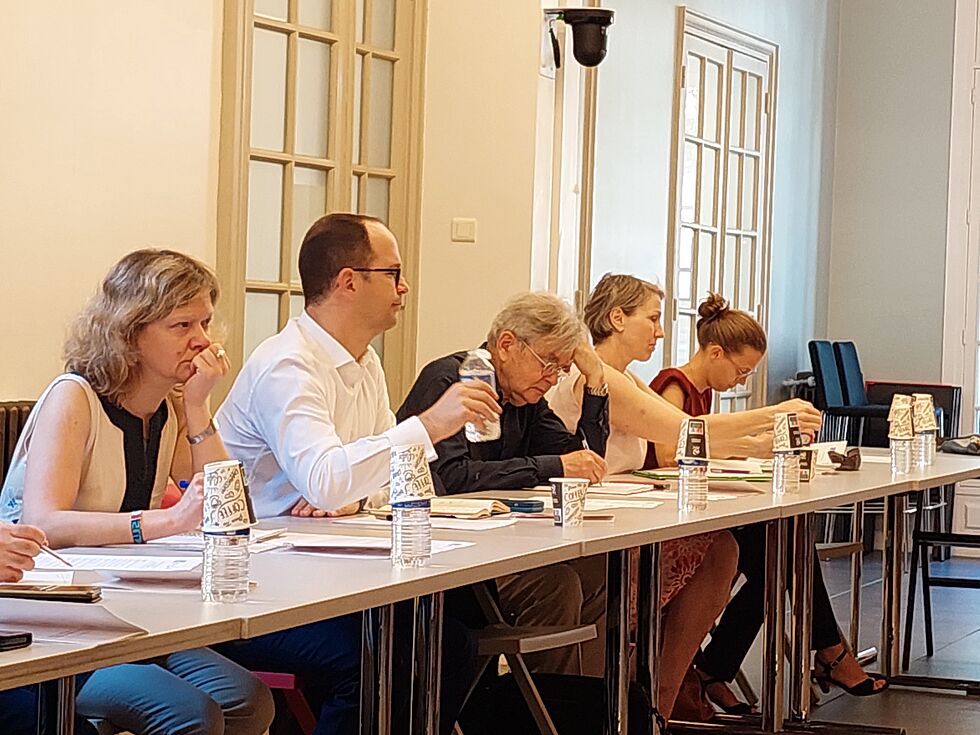 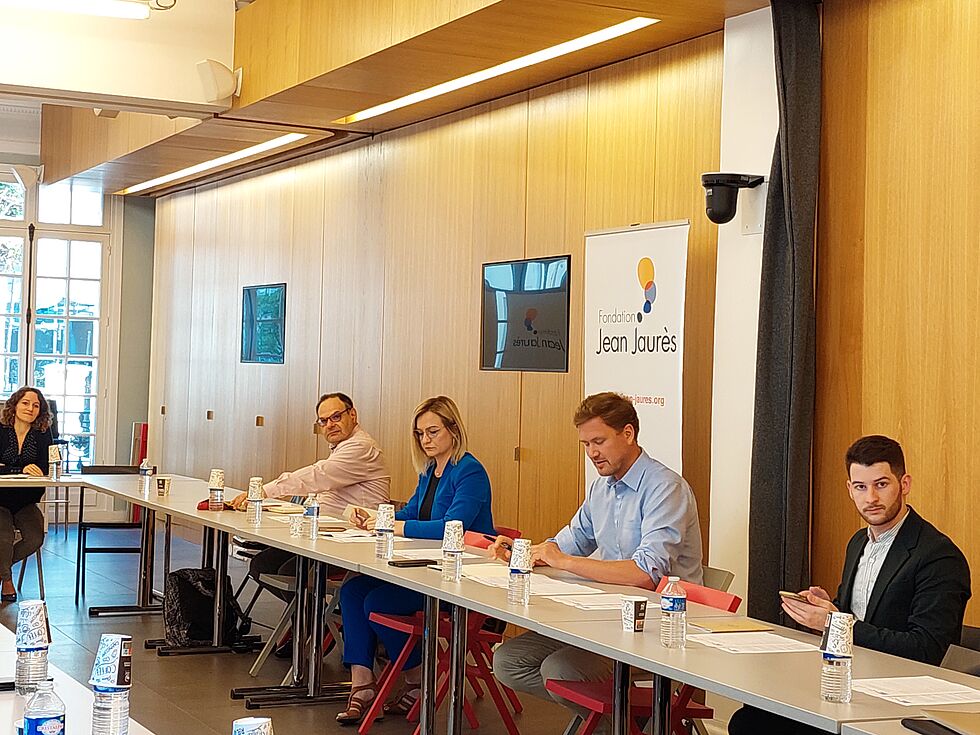 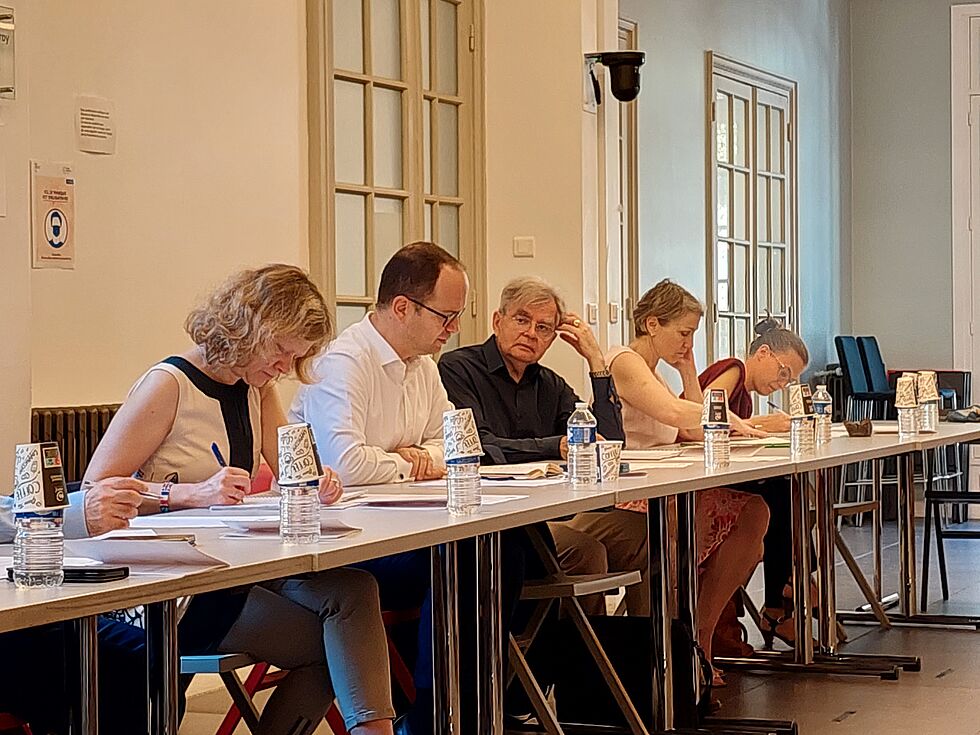 On June 23rd, Friedrich-Ebert-Stiftung Dialogue Southeast Europe, in cooperation with the Austro-French Center for Rapprochement in Europe and… 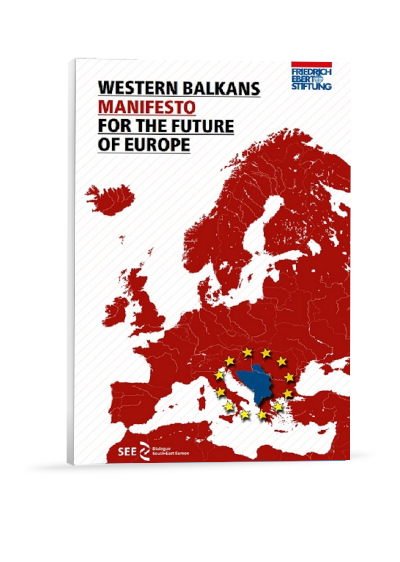 In the context of the Conference, Friedrich Ebert Stiftung Dialogue Southeast Europe and the Austro-French Center for Rapprochement in Europe launched…