From April 6th onwards, the Friedrich-Ebert-Stiftung Dialogue Southeast Europe and the Austro-French Centre for Rapprochement in Europe have started a new series of workshops and discussions in the context of the Conference on the Future of Europe.

Due to circumstances caused by COVID-19, the initial discussions are taking place virtually, with three webinars concluded so far. The FES and CFA are working together with twelve strategic facilitators who are playing a pivotal role in advancing the initiative of Western Balkans Perspectives on the Future of Europe. The initiative aims to stimulate transnational exchange on topics that go beyond Enlargement and are of essential significance for the future of both the EU and the Western Balkans.

The series operates under the premise that the Western Balkans should not only be profiled as future members of the Union but beyond the discourse and framing of "Enlargement". According to the organizers, the societies of the region should instead be seen as contributors to strengthening a community of purpose, and the initiative of WB Perspectives, aims to facilitate this deliberation process.

The facilitators, experts from the Western Balkan countries, will discuss numerous questions such as the finality of EU integration, democratic trends, Social Europe, European culture, religion and identity, economic and monetary union, and many more. They will also engage in interactive presentations by professors, experts and analysts alike in preparation of a series of live conferences across the WB-6 and beyond.

With the Member States already putting forward several proposals for the two-year Conference on the Future of Europe, the Western Balkans should participate in, and contribute to these reflections. These reflections, after all, are about a Union the region is still aspiring to join, and achieving sure progress on that path, such as North Macedonia and Albania have. 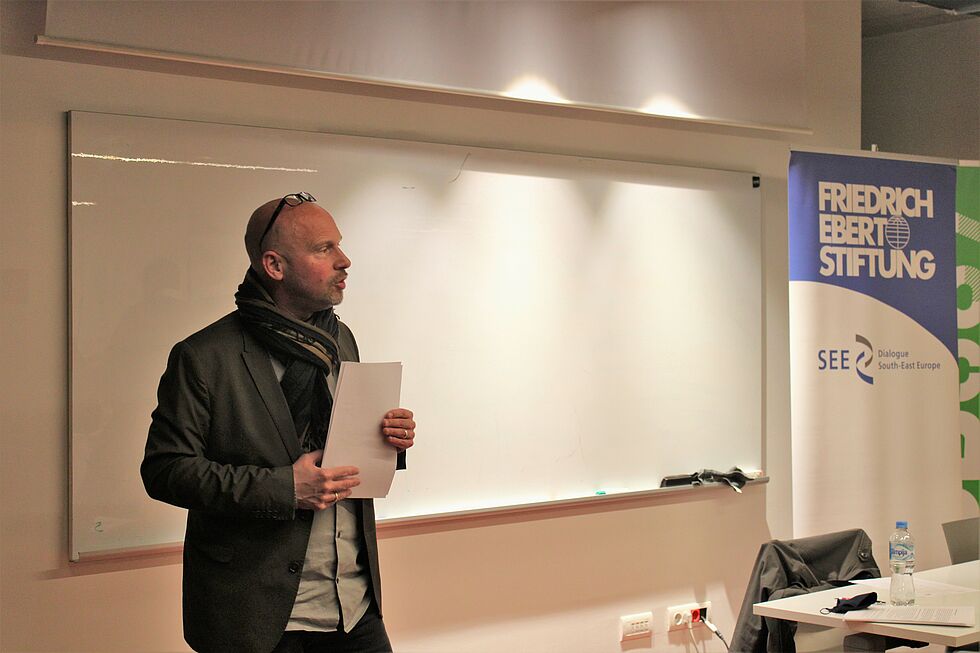 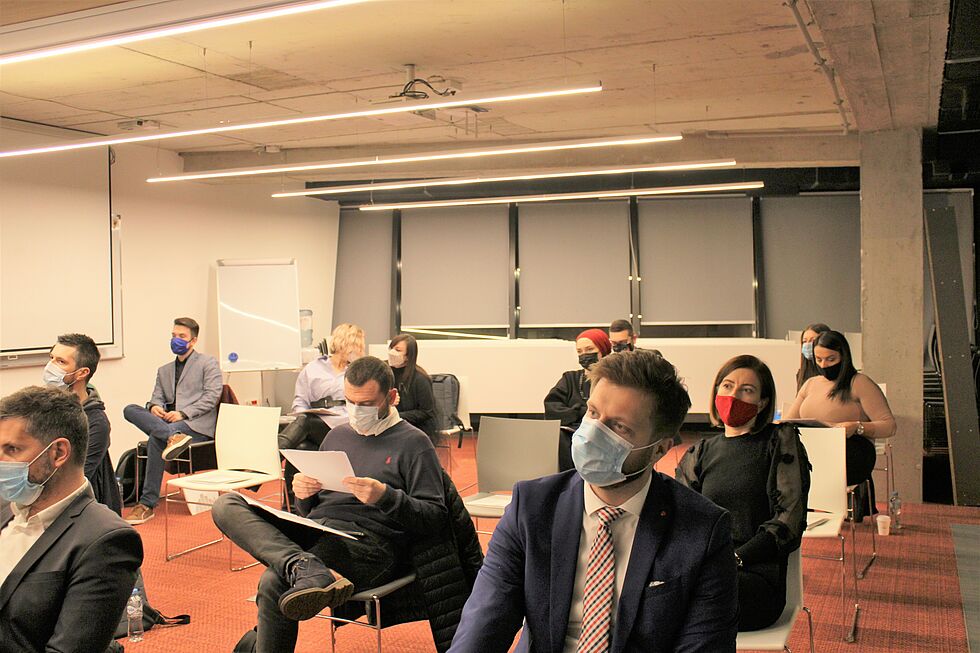 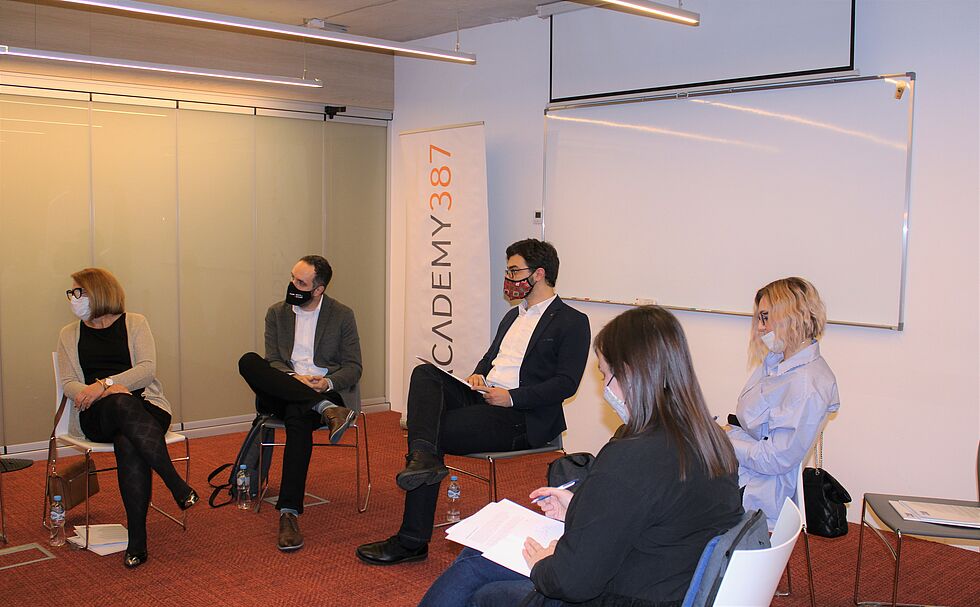 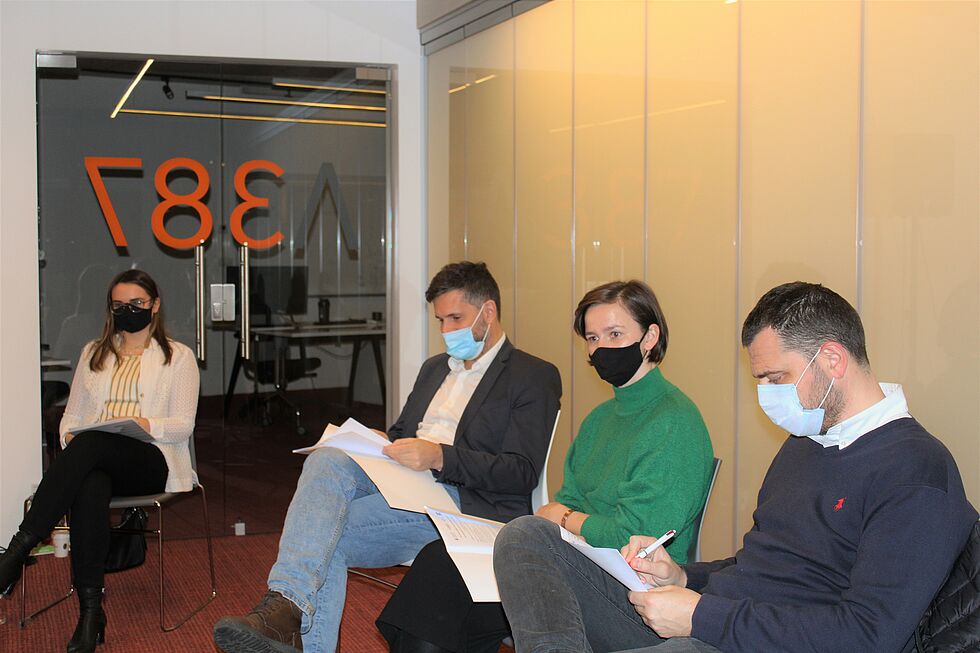 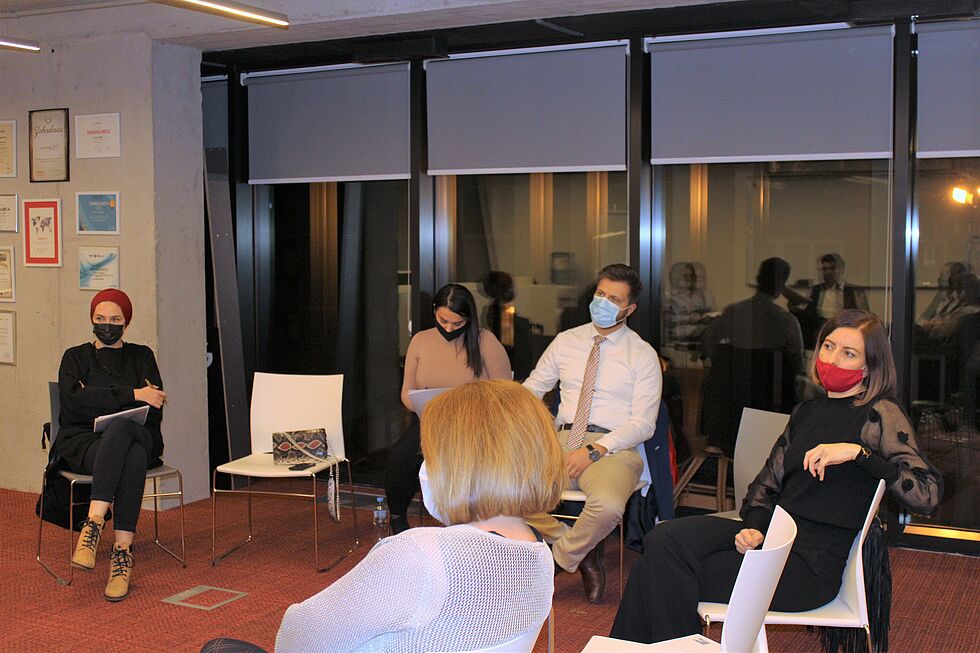