ConFESsions Podcast continues to bring stories from the entire region. For Episode 6, we talked with Shpresa Loshaj, living in Canada and Kosovo, and the founder of the organization Torches, fighting to preserve the environment. Unfortunately, it is no surprise to many in the region that one of the most prominent threats to the environment in Kosovo is hydropower plants.

Shpresa talks about the fight to save nature in her hometown Deçan and to save the Lumbardh river.

„They completely devastated and killed the river in that part, they left massive holes there, more than 10 meters deep down at some points, and then they basically said, „We're done, and that's it. “In 2016, Kilag did what they wanted to do, but now they're not doing anything for us. They aren't even fixing what they have destroyed.“

Even though Shpresa mostly doesn’t live in Kosovo anymore, the story of Kosovo and its rivers are emotionally part of her and her identity, her childhood memories. The destroying of Kosovo’s nature for her is the destruction of most ties to her home country. For a heartfelt account of activism, take a look at the newest Episode of the ConFESsions podcast.

The episode proves that our podcast became more than just a platform for highlighting challenges – ConFESsions Podcast is a place for true and candid stories on activism in Southeast Europe.

For more information, check out our social media and website and stay tuned; the next episode goes live end of October! #ConFESsionsPodcast

Disclaimer: The opinions stated by the podcast participants do not necessarily reflect the attitudes and opinions of Friedrich-Ebert-Stiftung. 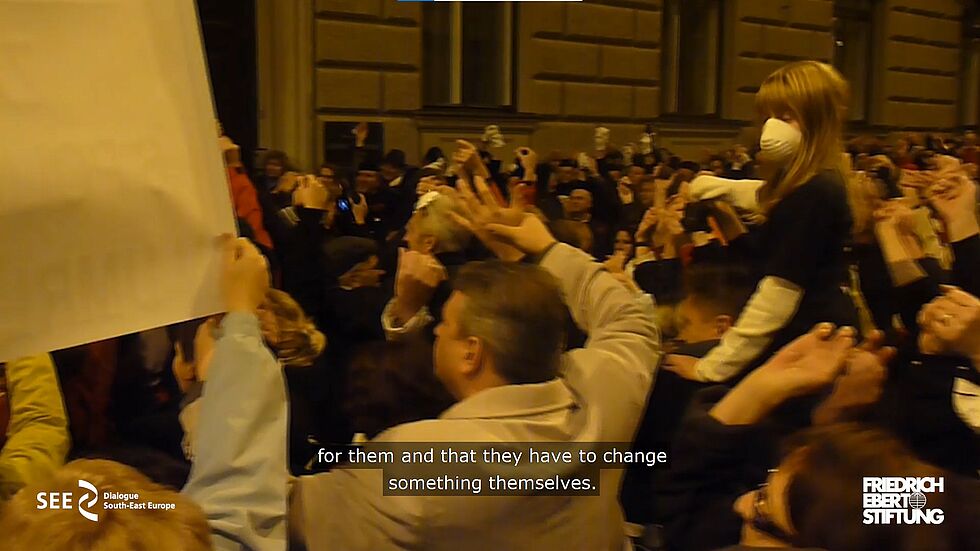 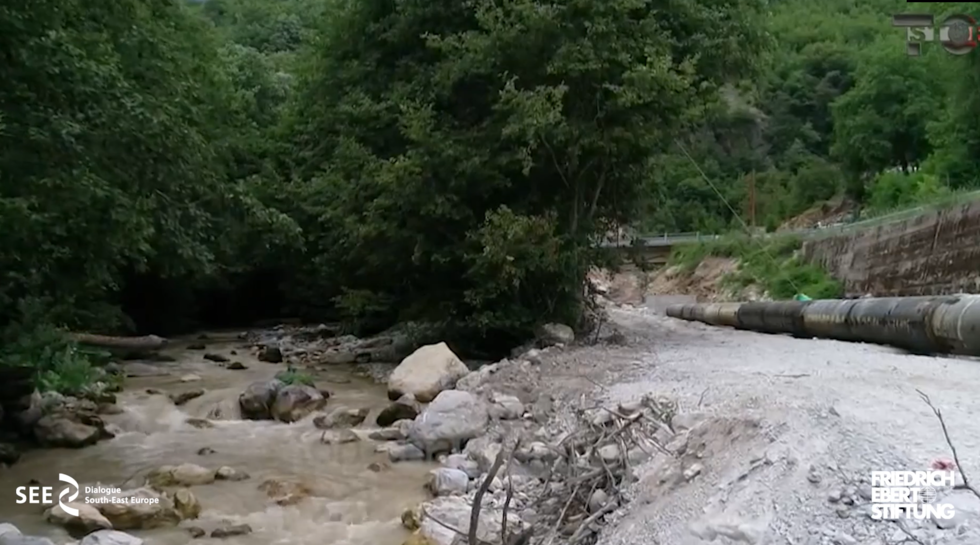 Our video podcast continues with episode 2, where Hana Sokolović as our reporter spoke with Aleksandar Jovanović Ćuta, on behalf of a citizens’…