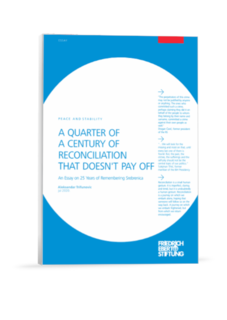 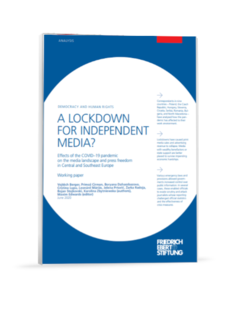 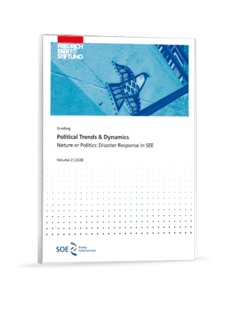 Natural disasters, it turns out, are anything but. Instead, “acts of God” are in practice exacerbated by human practices and norms. Politics and governance patterns and norms, too often, determine the full contours and costs of otherwise non-human maladies, from disasters to pandemics. In the midst of the global COVID-19 pandemic, this edition of the Political Trends and Dynamics newsletter examines the human factor in Southeast Europe’s disaster preparedness protocols. 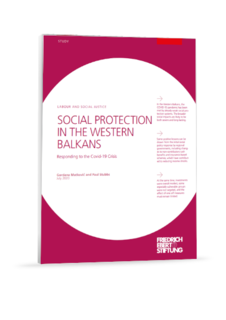 In the Western Balkans, the COVID-19 pandemic has been met by already weak social protection systems. The broader social impacts are likely to be both severe and long-lasting. Some positive lessons can be drawn from the initial social policy response by regional governments, including changes to non-contributory cash benefits and insurance-based schemes, which have contributed to reducing income shocks. At the same time, investments were overall modest, some especially vulnerable groups were not targeted, and the effect of one-off measures must remain limited. 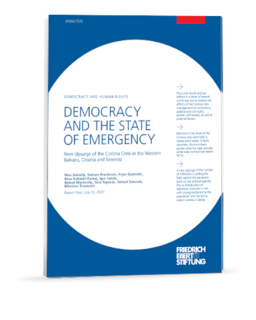 This is the fourth and last edition in a series of reports which sets out to analyse the effects of the Corona crisis management on institutions, political and civil rights, parties, civil society, as well as external factors. Elections in the times of the Corona crisis were held in Serbia and Croatia. In both countries, the incumbent parties were the clear winners while voter turnout was below 50 %. A new upsurge of the number of infections is putting the fight against the pandemic back on the political agenda. The re-introduction of repressive measures is met with strong resistance by the population and has led to violent clashes in Serbia. 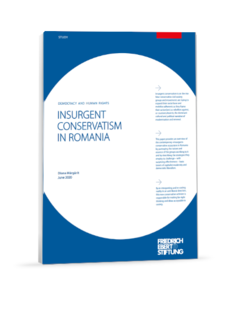 Insurgent conservatism is on the rise. New conservative civil society groups and movements are trying to expand their social base and mobilise adherents as they frame their action(ism) as rebellion against, or counterculture to, the dominant cultural and political narrative of modernisation and renewal. 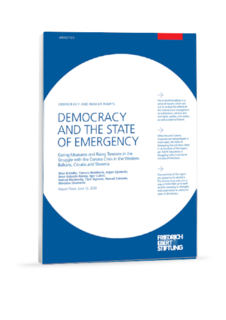 While the anti-Corona measures are being relaxed in most cases, the State of Emergency has not been lifted in all countries of the region, yet. North Macedonia is struggling with a worrisome increase of infections. Five countries of the region are preparing for elections. The Corona virus crisis is in a way a mirror held up to each country revealing its strengths and weaknesses as well as its state of democracy. 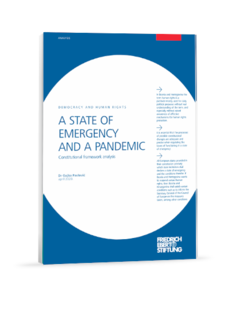 In Bosnia and Herzegovina the term human rights is a platitude mostly used for daily political purposes without real understanding of the term, and especially without raised awareness of effective mechanisms for human rights protection. 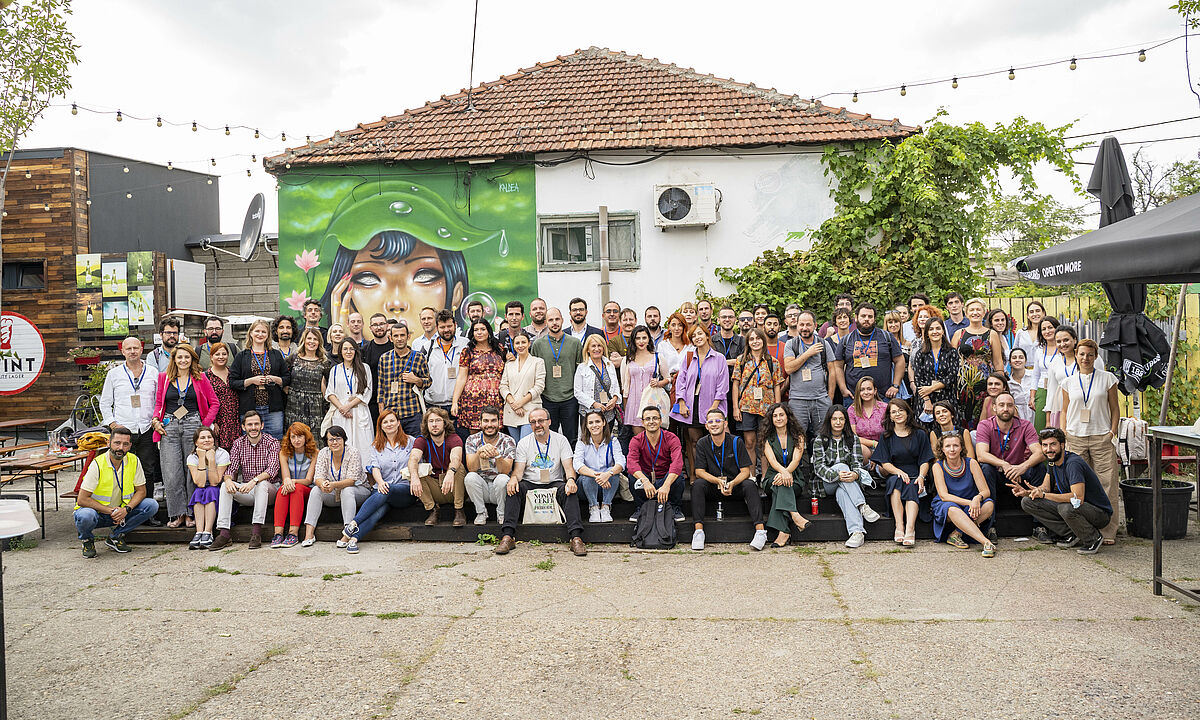 From 16th to 17th September, the first of its kind Engaged Democracy Convention under the slogan Engage, Inspire, Empower! took place in Belgrade. The... more Information 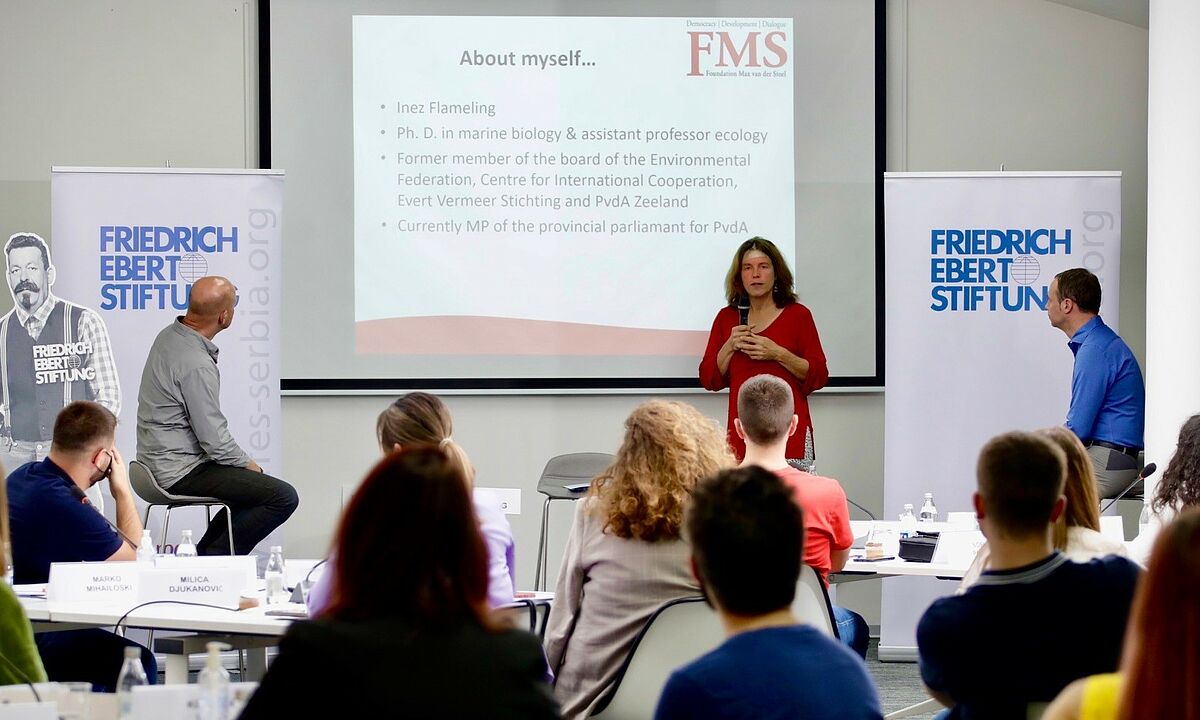 From 15h to 17th of October, the Confederation of Autonomous Trade Unions of Belgrade organized a regional trade union conference, co-hosted by... more Information 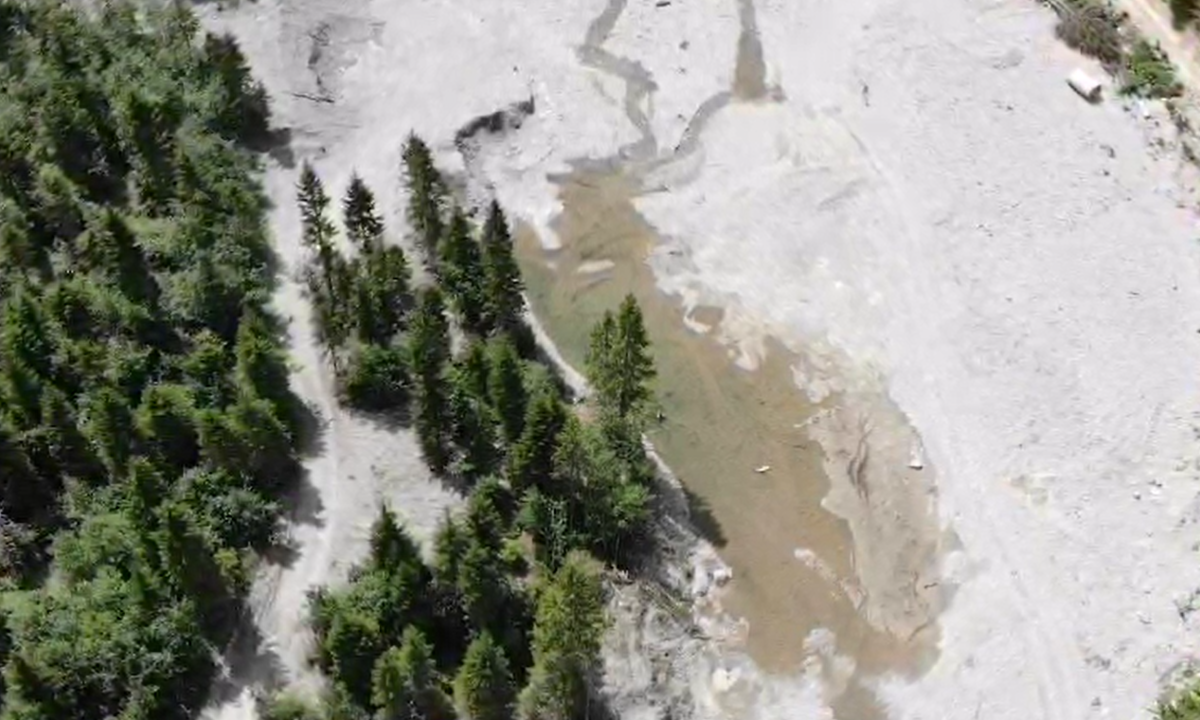 ConFESsions Podcast continues to bring stories from the entire region. For Episode 6, we talked with Shpresa Loshaj, living in Canada and Kosovo, and... more Information 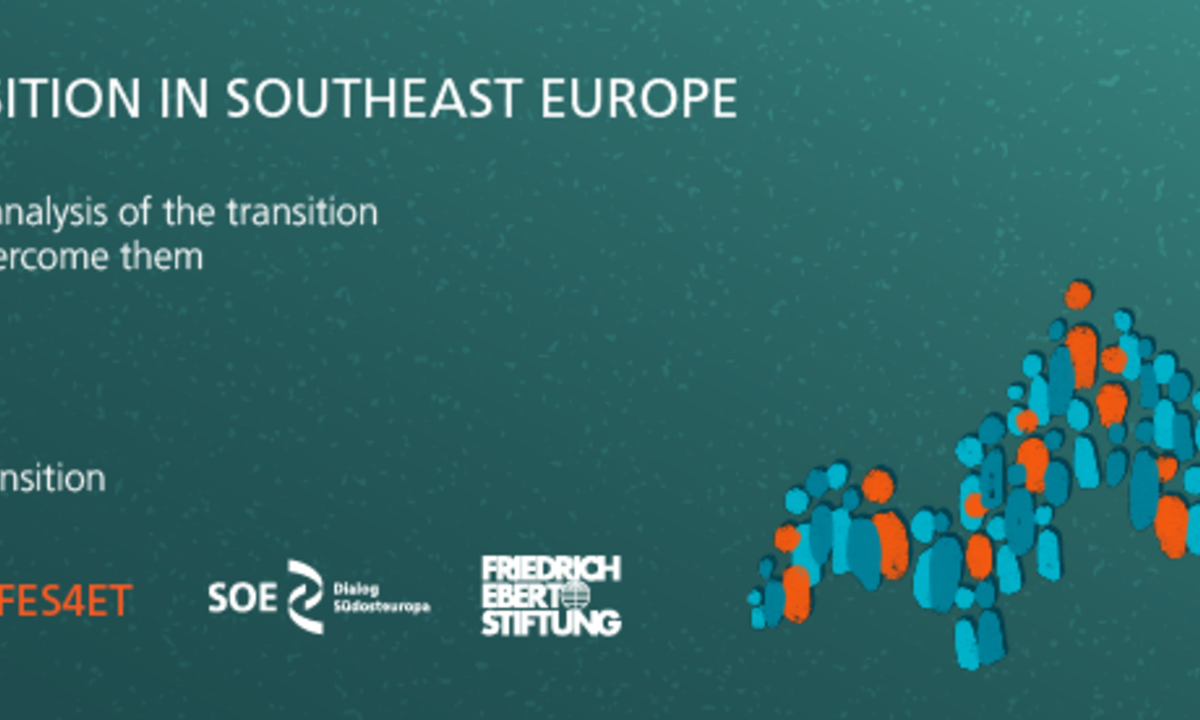 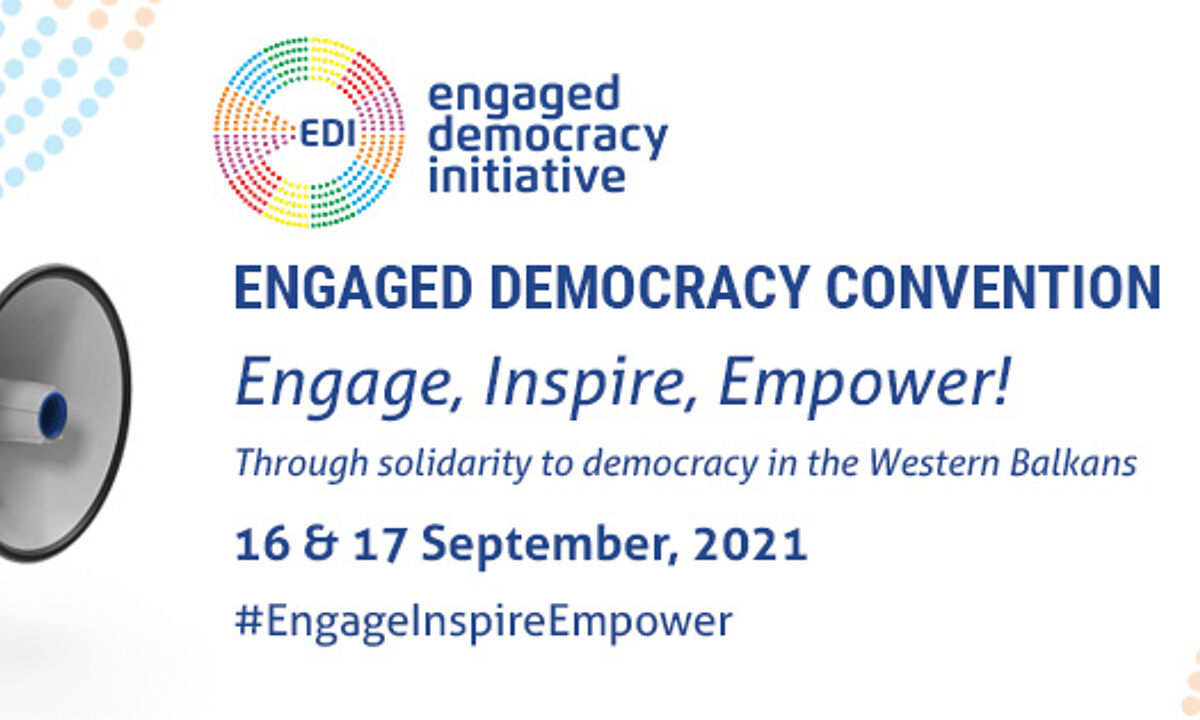 The Engaged Democracy Initiative (EDI), initiatied by the European Fund for the Balkans (EFB) and the Institute for Democratic Engagement Southeast... more Information 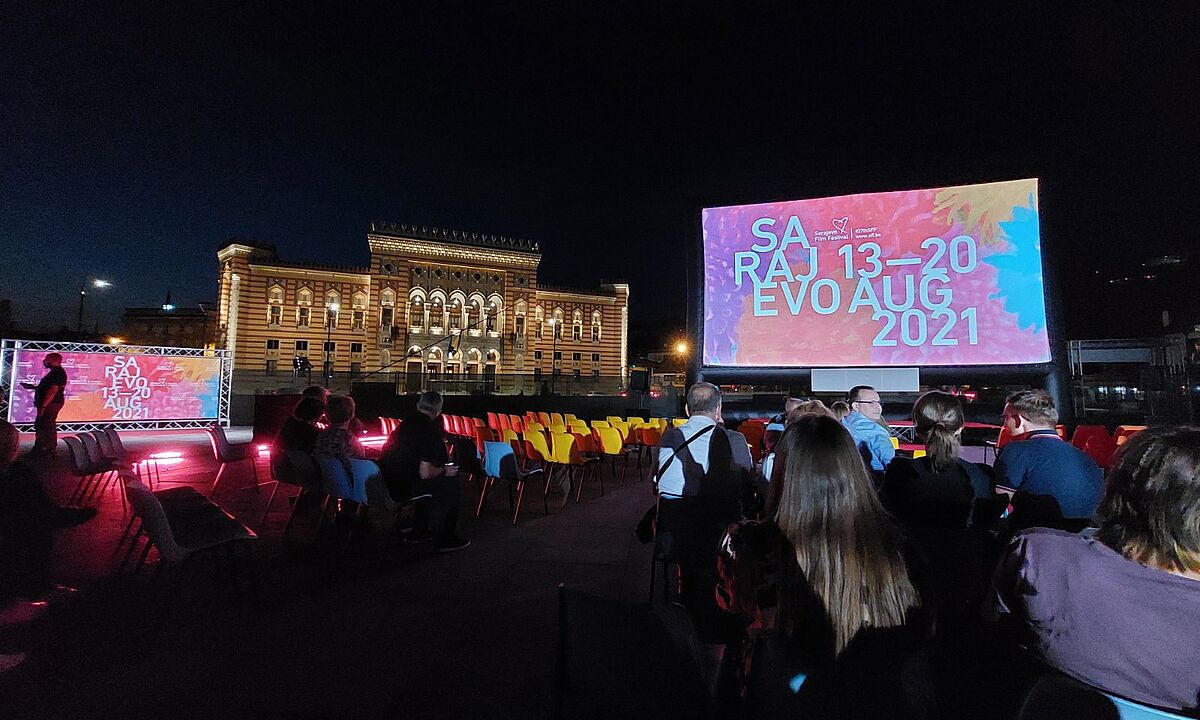 From 13th to 20th of August, Sarajevo was the home of the 27th installment of Sarajevo Film Festival, one of the most significant cinematic and... more Information 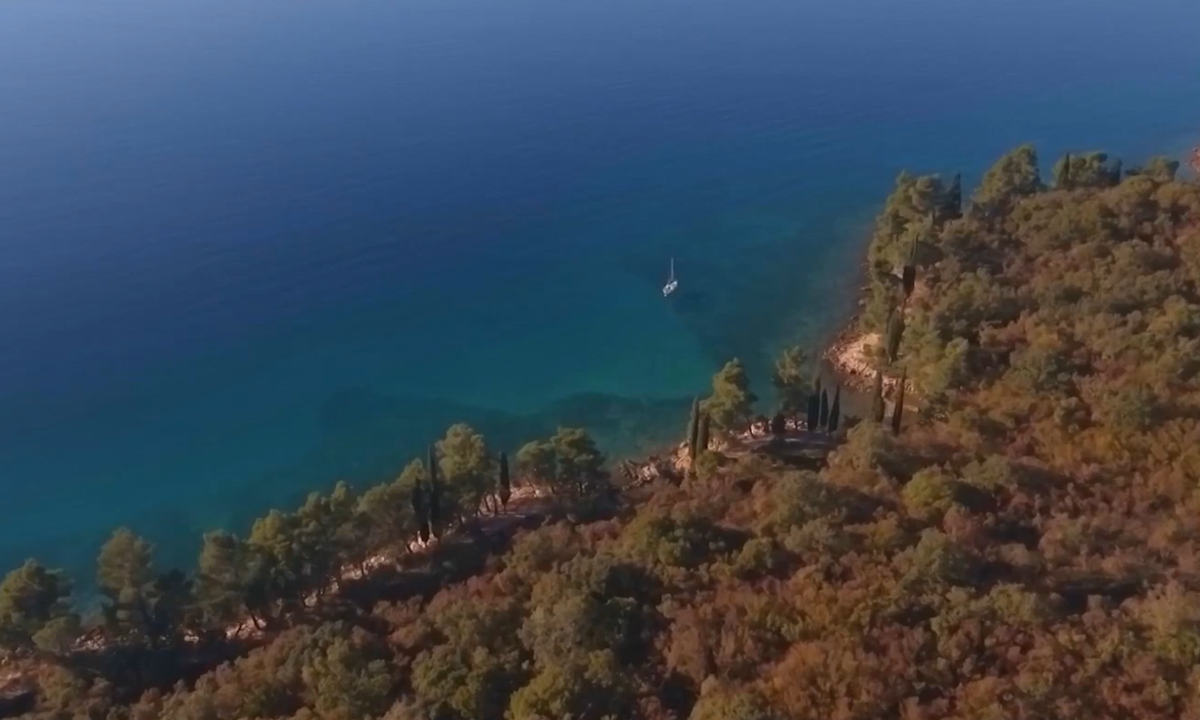 Episode 5 brings a first-hand account from Vjeran Piršić, who is, as our host Hana has put it, so many things in one: a mathematician, an information... more Information